The Argentinian Central Bank has issued a new set of restrictions that are affecting citizens and companies that have purchased cryptocurrency to use it as a hedge against currency devaluation. The bank will only sell dollars at an official rate to individuals and companies that have not purchased crypto for at least 90 days prior to the operation, with the objective of curbing the rise in the exchange rate.

The Argentinian government is trying to stop the escalade that the exchange rate of the blue dollar, the price of the U.S. dollar in informal markets in the country, has had since some weeks ago. The Argentinian Central Bank has issued a resolution that excludes companies and individuals that have purchased cryptocurrencies from accessing dollars at the official rate.

The communication, identified with the number 7552, declares that access to the official dollar markets will be open to individuals and companies that:

Have not delivered funds in local currency or other local assets (except funds in foreign currency deposited in local financial entities) to any human or legal person, resident or non-resident, related or not, receiving as prior or subsequent consideration, directly or indirectly, by itself or through a related, controlled or controlling entity, foreign assets, crypto assets or securities deposited abroad.

These restrictions will have to be fulfilled 90 days prior to the purchase of dollars in the official market.


Closing the Loophole and Local Reactions

According to local sources, the new set of restrictions would be directed to close the loophole that some organizations use by leveraging the exchange control channels to benefit themselves, purchasing cheap dollars at an official rate, and then using these to buy cryptocurrencies to exchange them at a higher rate. The Argentinian Central Bank also introduced a new restriction that forbids buyers of these dollars to purchase any cryptocurrency in the 90 days after the operation, to avoid the situations described.

The reactions of the Argentinians were mostly negative, with some questioning the effectiveness of such a measure. Agustin Monteverde, an economist, criticized the logic behind this measure. He stated:

The measure is arbitrary and discretionary. It is not understood why whoever bought a certain merchandise (because that is what cryptos are) cannot access the exchange market.

The measure started being applied last July 22, and Argentinians are already seeking to migrate from traditional exchanges, that have to inform about crypto transactions, to peer-to-peer-based exchanges, where the transactions can be private between two parties.

What do you think about the new restrictions the Argentinian government has imposed on crypto investors? Tell us in the comment section below.

Sergio is a cryptocurrency journalist based in Venezuela. He describes himself as late to the game, entering the cryptosphere when the price rise happened during December 2017. Having a computer engineering background, living in Venezuela, and being impacted by the cryptocurrency boom at a social level, he offers a different point of view about crypto success and how it helps the unbanked and underserved. 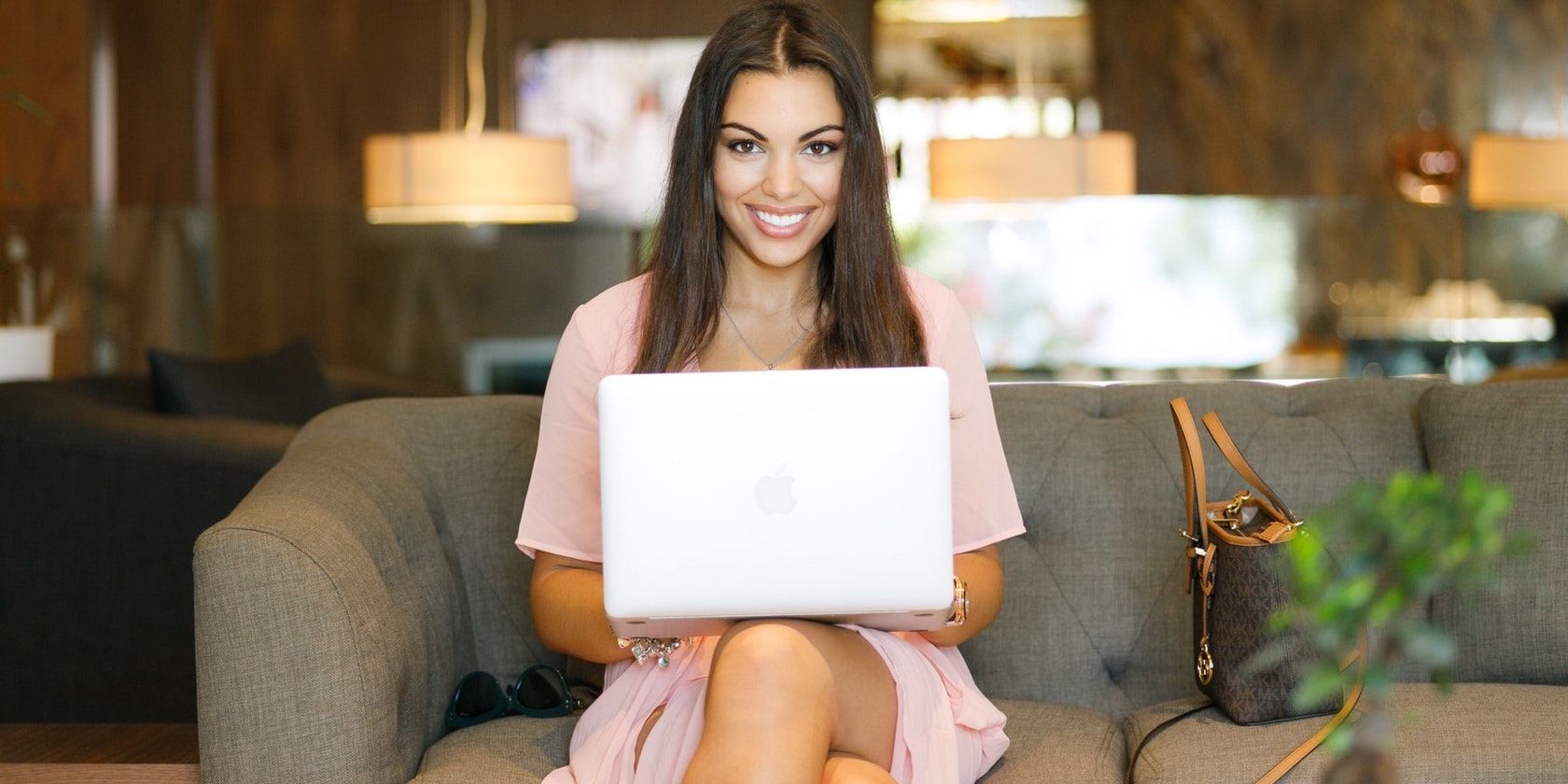 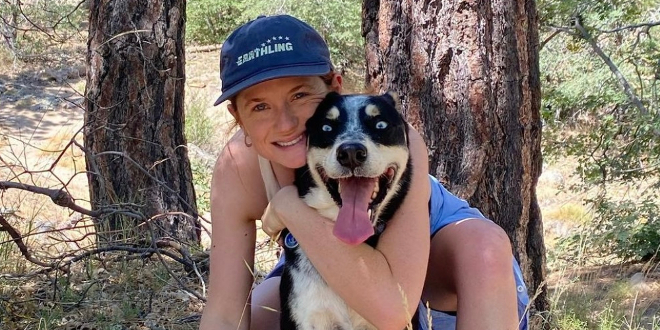