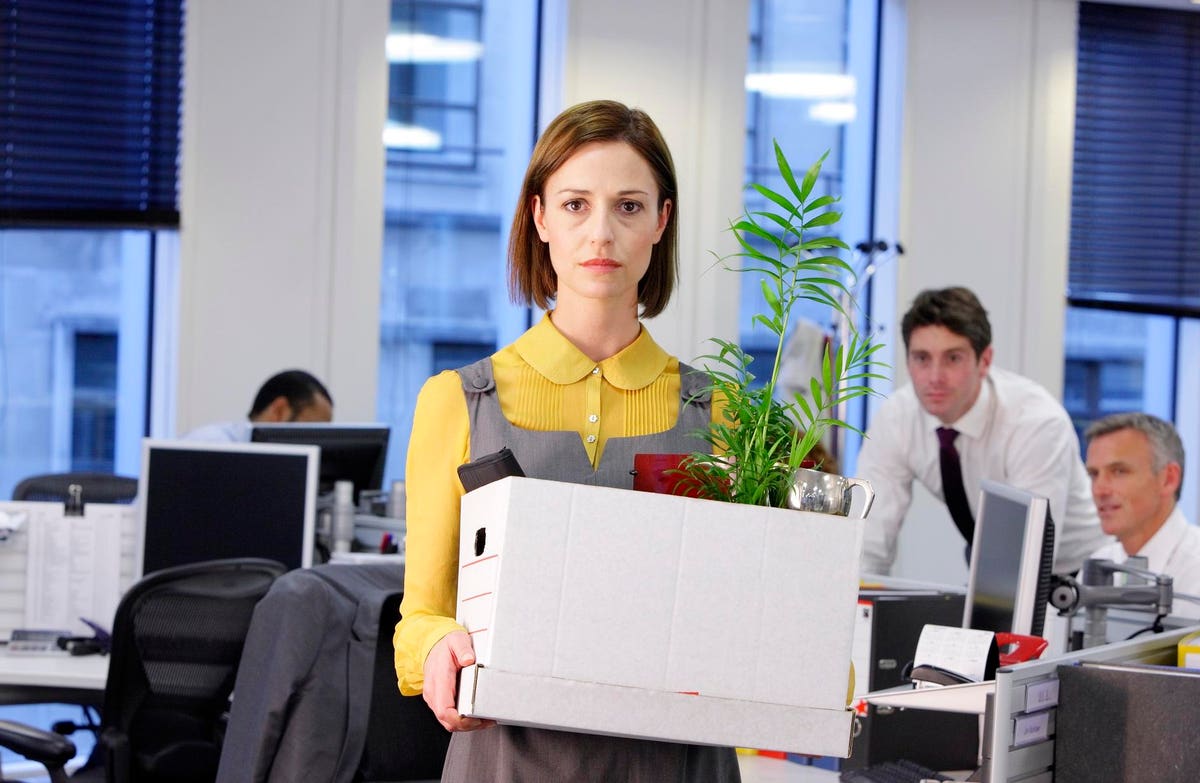 LinkedIn, the go-to social media platform for job seekers and career-oriented professionals, released its latest Workforce Confidence Index. The report gathers data from the nearly 900 million members to find out if people are confident or not in their jobs.

The results show that more than 30% of professionals self-reported feeling anxious, fearing that their employers are planning budget cuts and layoffs. People in marketing, product management and tech are more concerned than those in legal, administration or accounting.

The concerns, however, are not widespread. The data cites that “in relative terms,” professional services, including consulting, staffing, legal, recruiting, administrative support, and healthcare, have a higher confidence level as people. People working in these sectors “are likely to have clients across the full sweep of U.S. industries, including areas such as retail or oil and gas, which have seen upturns in this year.” The recruiting inclusion raises some questions as headhunters are one of the first groups to be laid off when hiring stalls.

LinkedIn News editor-at-large George Anders added that attorneys have less anxiety during tough times as people look to lawyers to help with issues such as property foreclosures, layoff-related litigations, bankruptcy filings and more. People working in the military and protective services, community and social services, accounting, and administrative roles have lower anxiety over being laid off or worrying about budget cuts. On the flip side, people working in product management, quality assurance, and marketing are nervous about the state of affairs. These roles are usually correlated with new product rollouts, which decline during periods when customer demand wanes.

The positive side, LinkedIn points out, is that the overall economy is still holding up. Recent monthly U.S. job reports indicate a solid job market. Hiring continues despite the doom and gloom. The unemployment rate remains at a 20-year low of about 3.7%; there are still 1.7 jobs posted for each unemployed person seeking a new role and 10.3 million available positions open.

What Is Happening On Wall Street

Wall Street investment bankers, brokers, traders, deal makers and money managers are not immune to market forces. According to Bloomberg, JPMorgan, Bank of America, Citigroup, and other financial institutions are considering cutting bonuses by up to 30%.

Compensation management consulting firm Johnson Associates reports that incentive pay may fall by more than 45%. There is a fear that some low performers will get “donuts,” the harsh term for not receiving any bonus payout.

This hurts the wallets of white-collar Wall Street professionals who earn a large portion of total compensation in their yearly bonus. For high performers, in a good year, they can take home six to seven-figure bonus payments.

Top-tier New York City-based investment bank Goldman Sachs is planning to let go of around 4,000 white-collar professionals. The reductions will impact around 8% of the bank’s worldwide workforce. Goldman had laid off 500 employees in September as the economy started to falter.

Similar to the way tech companies purportedly conduct performance improvement plans and stack rankings to cull out low performers, securities industry firms usually ease out a small percentage of low-impact workers, or neglect to offer a bonus—which represents a significant portion of the total compensation—as a nudge for them to seek employment elsewhere.

The Tech Sector Is Losing Some Of Its Luster

The tech sector experienced more than 150,000 layoffs in 2022. The once invincible big tech companies such as Twitter, Amazon, Meta laid off personnel, saw their stock prices plummet, hiring freezes put in place, and some job offers rescinded. Additionally, a contagion effect seems to occur as more companies are laying off workers across a wide array of industries.

Elon Musk’s first order of business after his $44 billion acquisition of Twitter was indiscriminately firing an estimated 50% of the social media platform’s workforce. To make matters worse, Musk reportedly gave the existing employees an ultimatum: commit to the new “hardcore” Twitter 2.0 or leave with a severance package. The expectation is for his staff to put in long hours and work with intensity, as Musk desires only those who exhibit exceptional production.

According to internal estimates, 1,200 full-time employees left ahead of Musk’s commitment deadline, reported the New York Times. In the blink of an eye, Twitter’s workforce dwindled from 7,500 to about 3,700 after the separations from payroll.

Likely, other tech companies will closely follow Musk’s strategy in trimming the fat. Tech giants seeing their stock prices fall and are worried about the harsh economic climate ahead know they need to lay workers but may have held off because of the negative backlash associated with large layoffs. If Musk’s methodology works—enacting job cuts or making employees’ lives so difficult that they’ll leave on their own accord—other businesses will be encouraged to downsize too aggressively.

There is a herd mentality amongst corporate leadership. If a business leader at the helm of a bellwether company is conducting layoffs, others will follow. There will be concern by boards of directors that if everyone else is downsizing, why isn’t their company? Major shareholders will contend that management is not judicious in making tough decisions. By reducing headcount, shareholders and the board will benefit, in the long term, by saving money to help navigate a predicted upcoming recession.

What To Expect, And What You Should Do Now

As Jerome Powell, chair of the Federal Reserve Bank, follows through with his program of cooling down the economy and job market to thwart inflation; the intended result is to cause job losses. When people lose their jobs, they are less apt to spend money.

When this happens at scale, the economy will contract, along with inflation, as consumers cut their expenditures. Powell’s objective could take a year or two to reduce inflation to 2% from a nearly 40-year record high. Some economists and Wall Street professionals are concerned that the Fed’s program can cause a recession, hurting workers and businesses.

With this backdrop in mind, heading into the new year, you must be thoughtful about your job and career. This is not the time for acting your wage, quiet quitting or cyberloafing. You want to make yourself indispensable, so you’re immune from being let go.

In addition to working hard and smart, simultaneously plan a career cushion escape plan. If things go wrong at your company, you don’t want to start searching for a new job from a dead stop. Find recruiters, career coaches, resume writers, mentors, coaches and others who can introduce you to the hidden job market, cutting through the interview red tape and getting in front of decision-makers.

Put aside time to freshen up your résumé and LinkedIn profile. Seek out top headhunters in your field. Scope out ‘reach’ positions on job boards and target companies’ careers sites. Don’t be demure at Christmas, Hanukkah and New Years’ parties. Reach out to strangers and friends and ask them if they know of any job openings or business opportunities they could share with you.

You might decide to make a career pivot or reinvent yourself. This may require taking online courses to learn new skills or taking a step back to move forward in a new and different direction.

Most people discard their job hunt in December and put it off until the new year. While they sit on the sidelines, you’ll be charged up and stand out in the hiring process, as there is substantially less competition. 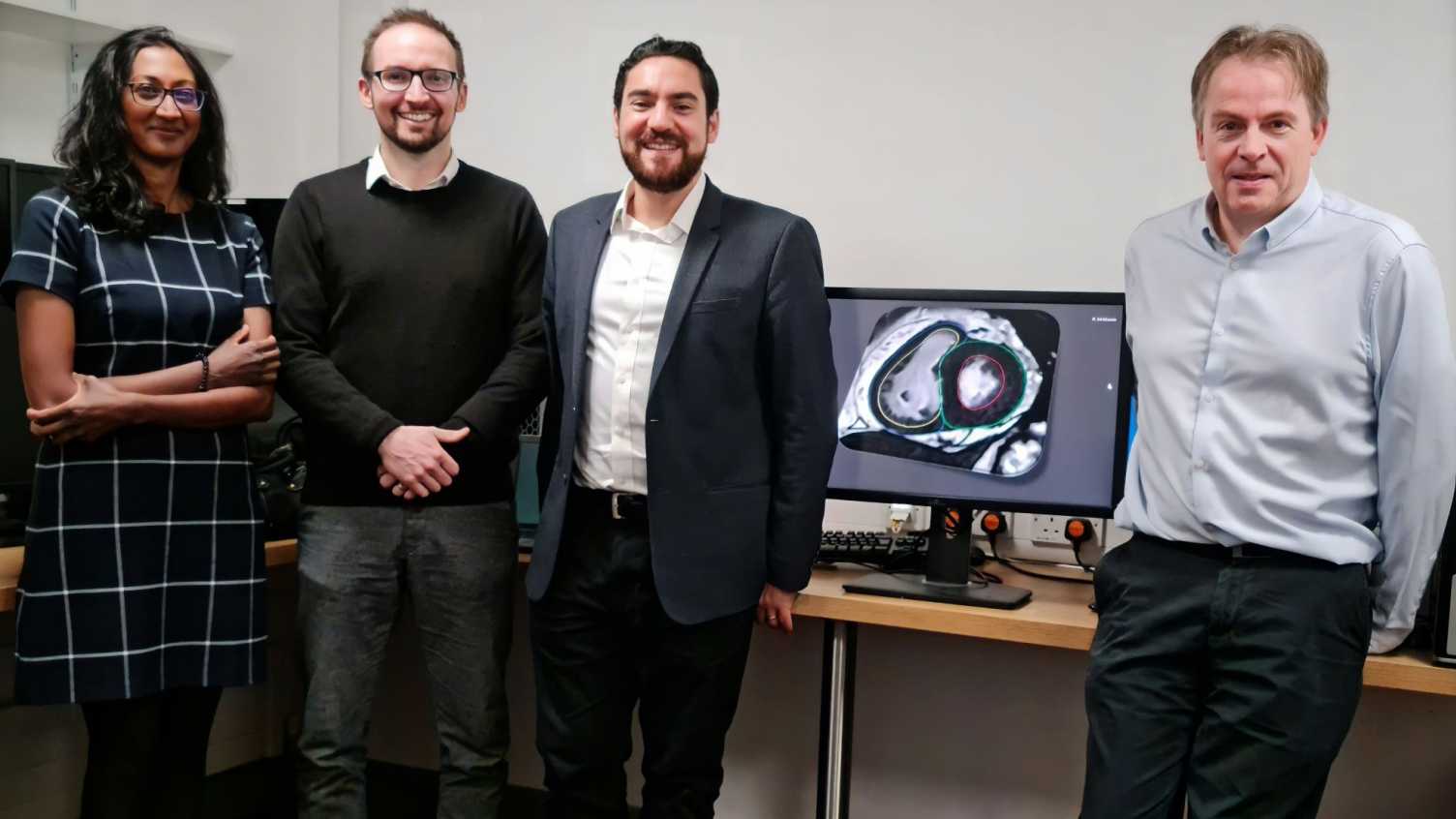 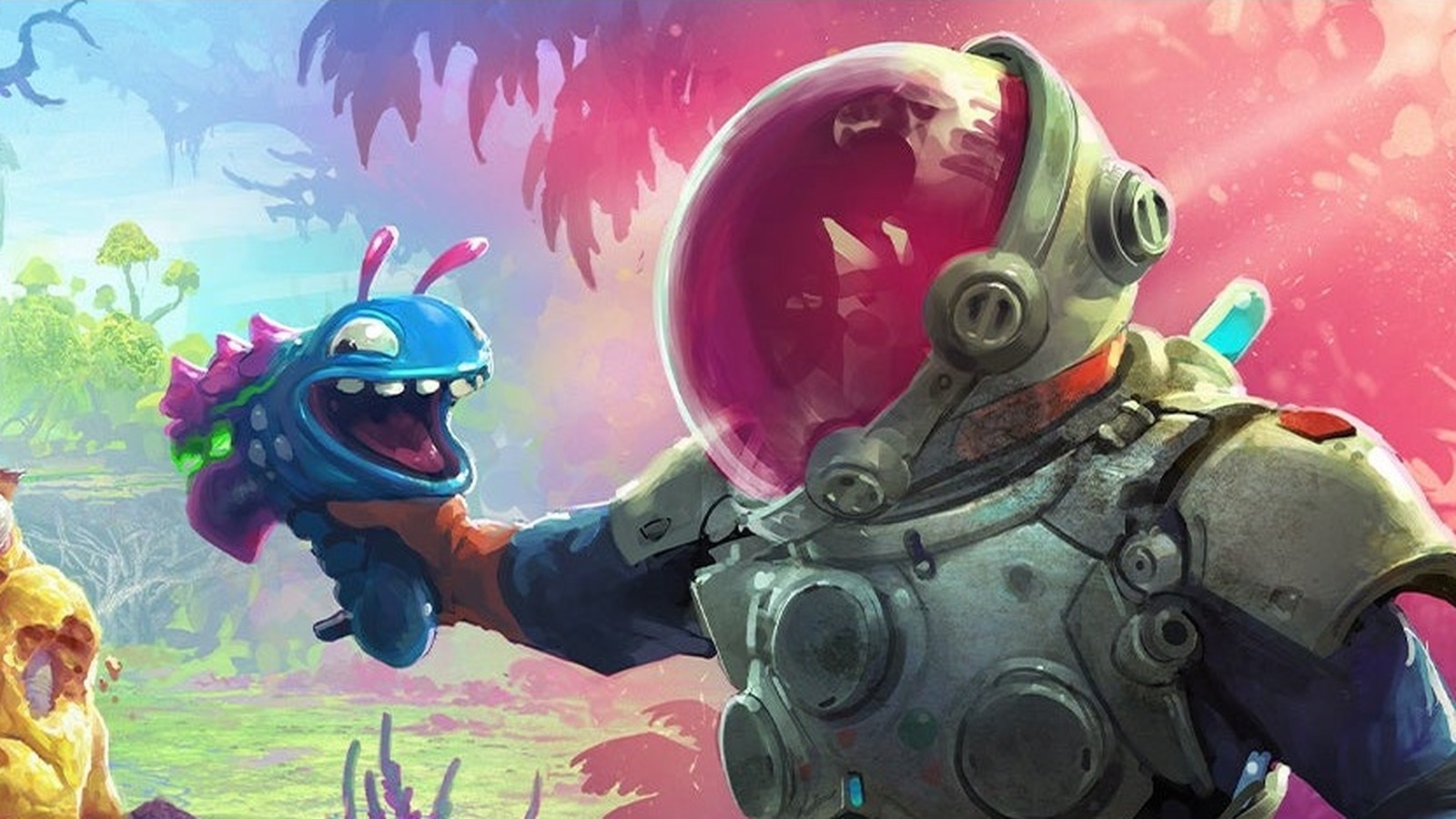