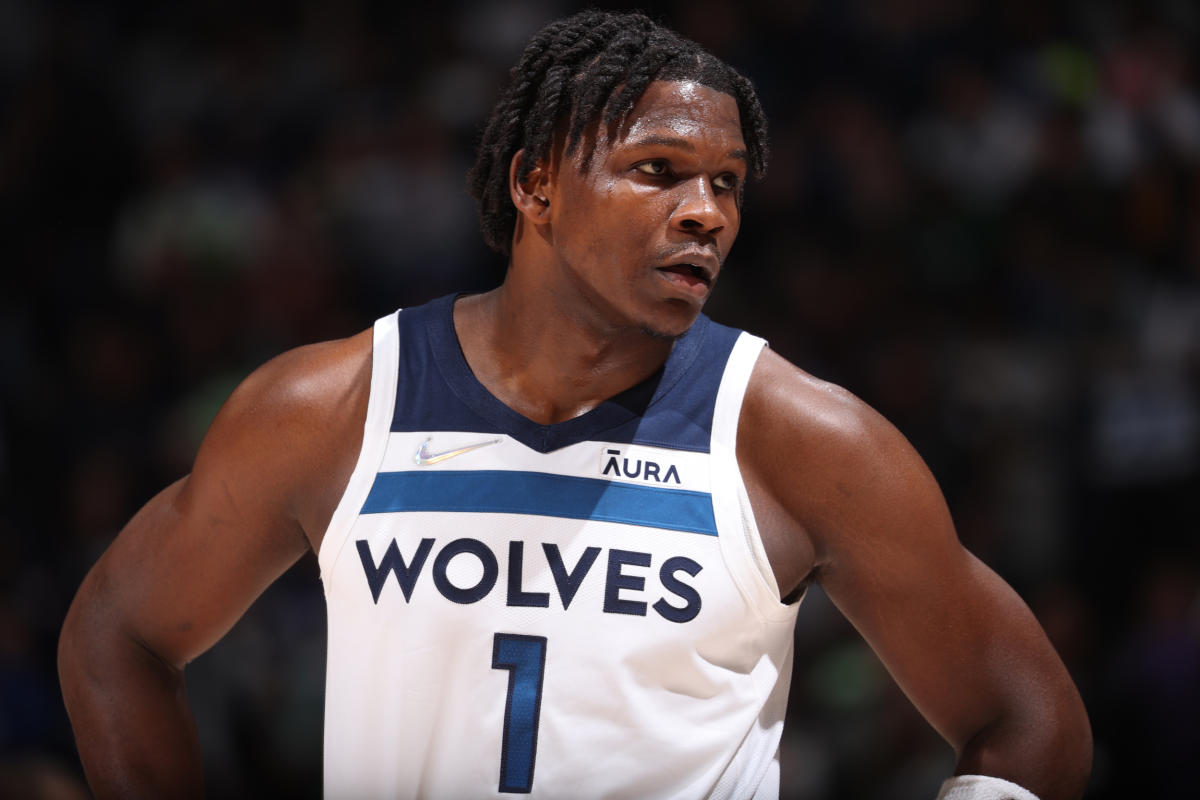 Anthony Edwards of the Minnesota Timberwolves apologized Sunday for anti-LGBTQ remarks he made in a video posted to Instagram over the weekend.

In the now-deleted video, Edwards, 21, is seen rolling down a car window and calling a group of shirtless men “queer” as another individual in the car can be heard laughing in the background. Following a wave of backlash on social media, Edwards said he was “incredibly sorry.”

“What I said was immature, hurtful, and disrespectful, and I’m incredibly sorry,” Edwards wrote in a tweet Sunday. “It’s unacceptable for me or anyone to use that language in such a hurtful way, there’s no excuse for it, at all. I was raised better than that!”

The NBA could impose fines on Edwards because of the incident, which most likely violates the league’s social media guidelines. Last year, NBA star Kevin Durant faced a $50,000 fine for using “offensive and derogatory language on social media” after a homophobic rant. In 2011, the Chicago Bulls’ Joakim Noah faced a similar fine for hurling an anti-gay slur at a fan.

Edwards’ comments come as he enters his third season as a shooting guard for the Timberwolves.

Representatives for the NBA and the Timberwolves did not immediately respond to NBC News’ request for comment.

This article was originally published on NBCNews.com