Anonymity in the digital space is especially valuable if you are harbouring a secret. This was celebrated in the famous 1993 New Yorker cartoon, “On the internet, nobody knows you’re a dog”. Except now, the problem is nobody can tell if you are a malicious troll or a pesky bot. The web has presented an accidental golden era of online identity construction that is out of sight of, say, bosses, co-workers or your family members. Being an enigma can also promote a greater sense of community identity because users do not have to worry about standing out individually as they can express unpopular opinions without risking opprobrium.

This is probably what instigated the influx of anonymous-messaging platforms across the years as they rapidly gain followers, but also swiftly crash and burn.

By now, avid Instagram or Facebook users would have noticed a third-party feature called NGL that has gone viral on their friends’ socials, which they can tap on to answer anonymous questions and comments. The catchy app, which stands for “Not Gonna Lie” (also a shorthand popular among Gen Z), garnered about 7.3 million global downloads as at this month, briefly sending it to the No 1 overall spot on Apple’s US App Store.

Using the app is fairly straightforward: Once downloaded, it delivers a link for you to paste onto your Instagram Story, inviting your followers to send you a message or even compliments that will land in your NGL inbox. By hitting “reply”, you can post the messages to your Instagram Story with a response. So far, so harmless.

But if anonymity is truly the conduit for a renewed sense of reclaimed space and permission, why has NGL, a seemingly innocuous social interaction in the form of Q&A between friends, run into criticism just as soon as it picked up momentum?

That is because, just as how a priest often knows who the confessor is, the promise of anonymity is questionable. NGL — similar to many of its predecessors such as Ask.fm, Yolo (You Only Live Once), LMK (Let’s Make Friends) and Yik Yak that swept through university dorms — still collects and distributes users’ private data. Said information is then used to cajole you into paying US$9.99 per week so the app can offer “hints” of the respondents who sent you those anonymous messages. However, these clues — according to reviewers — are not quite useful either, as they only reveal general details such as location and device model.

Amid NGL’s newfound success, similar concerns that plagued its rivals have resurfaced. Last year, two Snapchat apps Yolo and LMK were suspended by their parent company after being slapped with a lawsuit that involved a teen who was harassed on the platforms for months and died by suicide. Cyberbullying was also rife on Yik Yak, which shut down in 2017, but rose from the dead last year and gained two million users. Despite promising anonymity, the previous iteration of Yik Yak came under fire for exposing precise GPS coordinates and unique IDs, making it easy for anyone to track where posts and comments came from, accurate within 10ft to 15ft.

NGL pledged to double down on its algorithms to filter out harmful slurs and bullying, though: “Young people don’t have a space to share their feelings without judgement from friends or societal pressures. We believe anonymity should be a fun yet safe place to express your feelings and opinions without shame.” Alas, critics who have tested the app claim that routine bullying terms still slipped through its “deep learning and rule-based character pattern matching” technology, including offensive phrases that label someone “fat” or “a loser”. Moreover, users, whose messages were previously flagged for inappropriate language, could still use the app with impunity.

The adverse psychological effects of using the platform should not be ignored too as people, especially on the internet, tend to assume that the opinions of a few represent a large subsection of the population. “If someone leaves an anonymous comment saying your haircut is ugly, for example, you begin to think that everyone thinks your haircut is ugly,” says Mitch Prinstein, chief science officer at the American Psychological Association, in an online report.

Netizens can debate about NGL’s demerits all they want, yet the number of anonymous-messaging apps in the market continues to surge as we enter the age of knowing, in which opinions that are usually reserved for sharing behind our backs can now come to light. While some users delight in such interaction because of the positive message they could potentially receive, they could also, on the flipside, become vulnerable to accepting negative feedback. Even with such polarising views, the constant need for validation seems to be the driving force behind the app’s millions of downloads.

Virtuous or vitriolic, anonymity — with checked responsibility — could train us to become more civil in our speech and circumspect in our actions. Today, the internet is much more than an esoteric discussion forum; it is a mass medium for defining who we are to ourselves, and others. So if you are all geared up to try these apps, just make sure you are prepared for the results.

This article first appeared on July 25, 2022 in The Edge Malaysia. 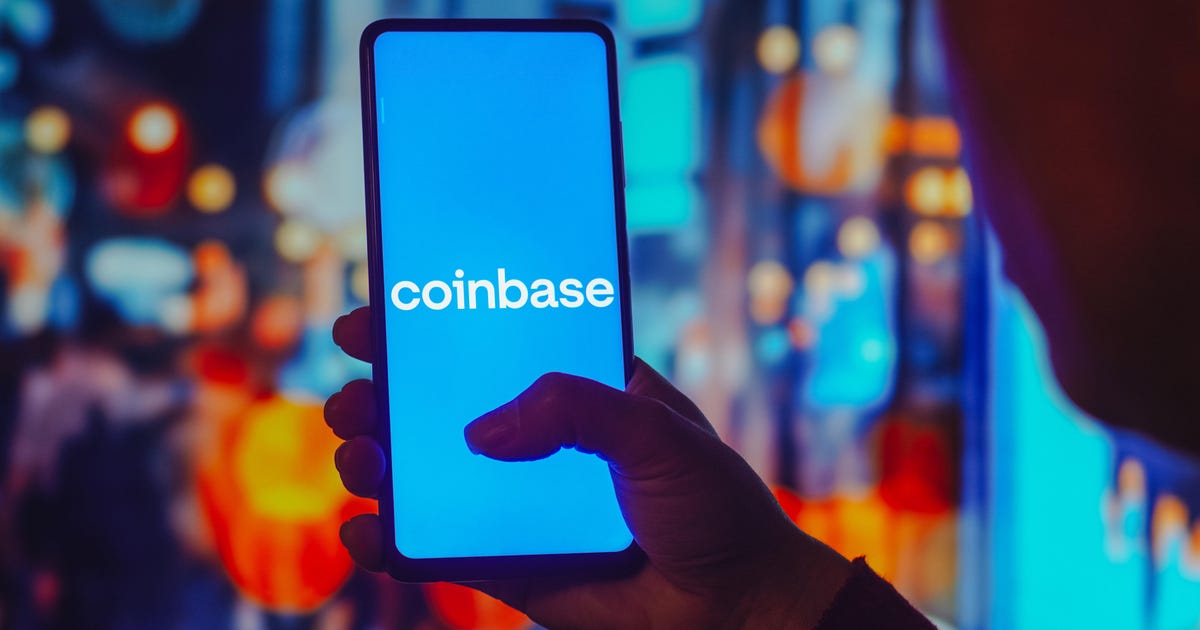