Widely followed analyst Michaël van de Poppe says he believes that the bear cycle low is in for the crypto markets.

Van de Poppe tells his 618,600 Twitter followers that the total market capitalization of all crypto assets managed to bounced just above a key bottom indicator.

“The most important chart isn’t Bitcoin. It’s the total market capitalization for crypto (TOTAL). Never closed beneath 200-week moving average in the recent crash and curling back up. This would mean that we’ve seen the low. The most likely scenario is a continuation towards $1.25 trillion.”

At time of writing, the total market cap of all crypto assets stands at slightly above $1 trillion while the 200-week moving average of the TOTAL chart is hovering around $860 billion.

As Van de Poppe predicts a sustained bounce across the crypto markets, the analyst is bullish on CRV, the governance token of stablecoin-focused decentralized exchange Curve Finance.

In a new strategy session, Van de Poppe says that CRV appears primed for a pullback before taking out its resistance around $1.45.

“Based on the four-hour chart, the trend is up so we could be getting a breakout… But given that we’re testing this range high ($1.45), it makes a lot of sense to not have a clear breakout yet… In that case, I’ll be looking at longs at $1.17… I would assume that after that, I’m going to get a trigger towards $1.98.”

Another altcoin on the trader’s radar is Ethereum (ETH) competitor Fantom (FTM). According to Van de Poppe, FTM is also likely to witness a retracement before it could manage to breach its immediate resistance at $0.36.

“We could be getting at test at around $0.31. [It] would not be strange to have it after this test ($0.33). But overall the trend is up and we got a very strong bounce from the left for $0.29. That is most likely going to induce a breakout.”

Van de Poppe says that a breakout could take FTM to as high as $0.46. 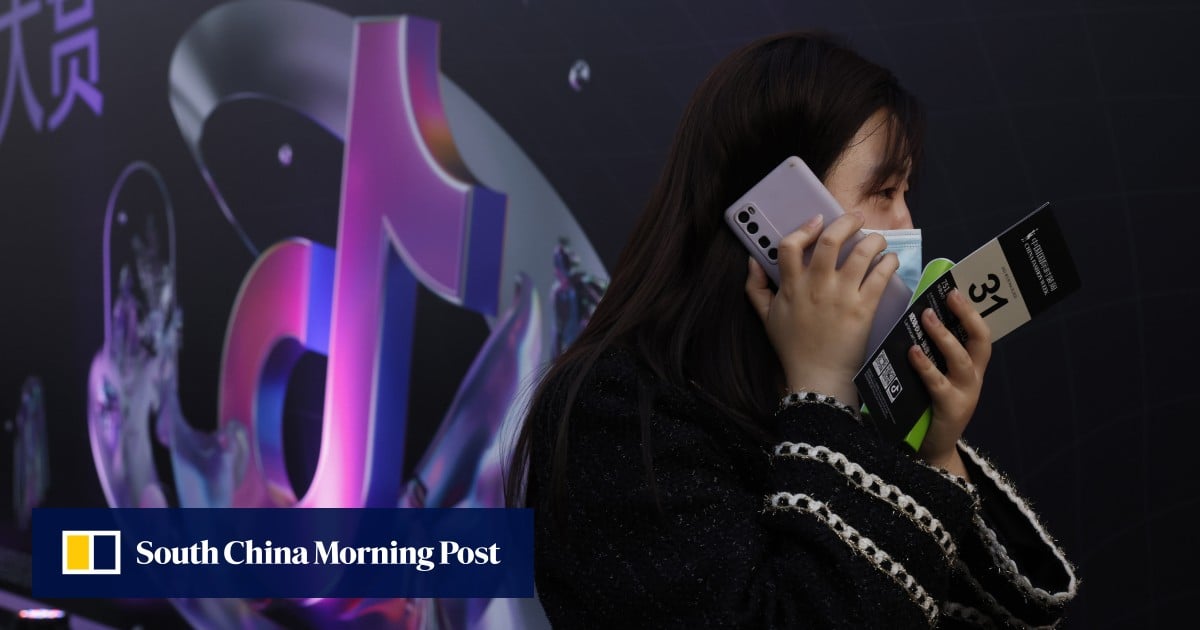 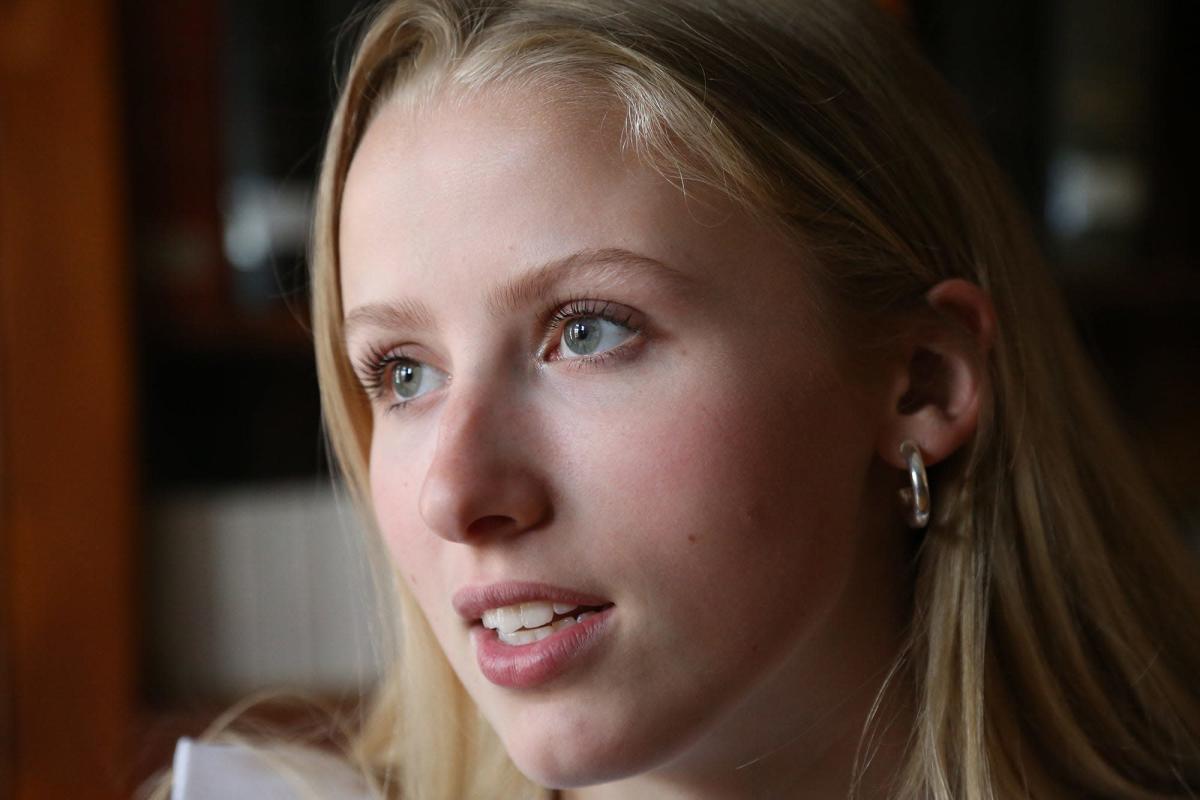