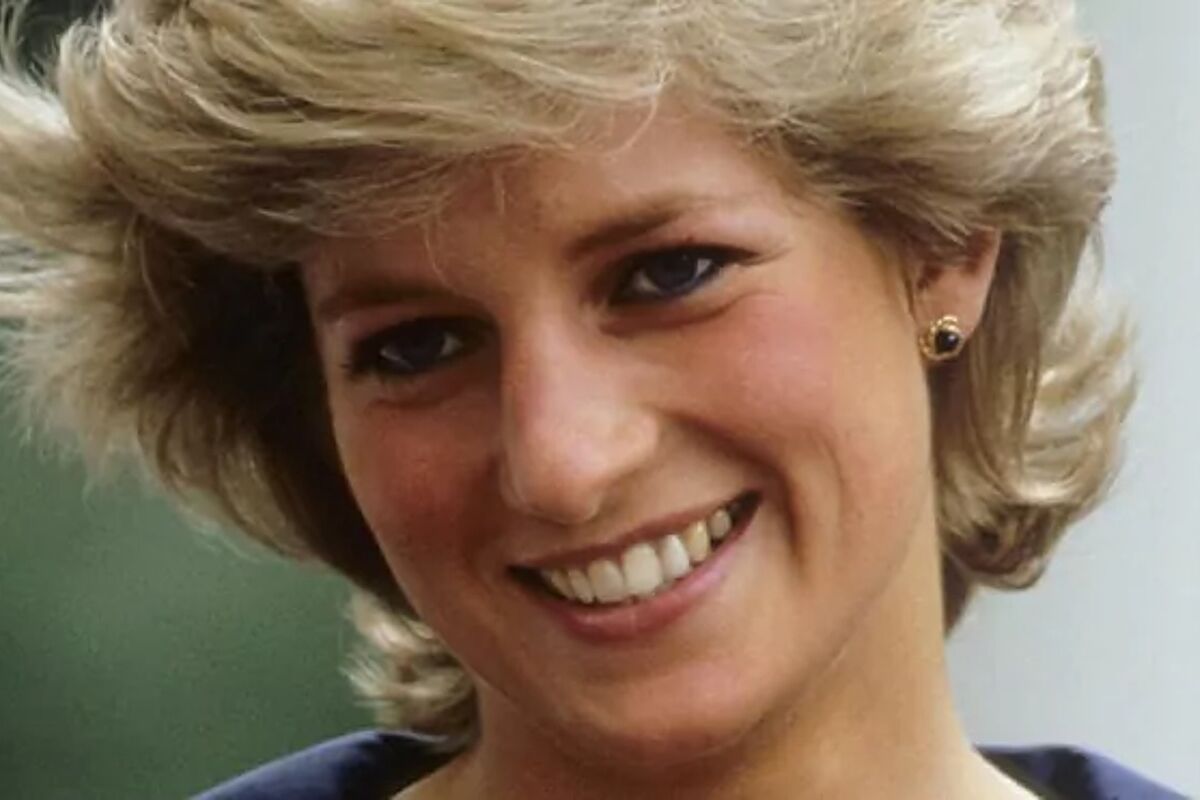 Some of the biggest names in the world have left us before their time and their fans have been left wondering what could have been today had they not passed away.

Now, they can see what those figures would look like if they were still alive in 2022 thanks to an artistic project.

Turkish artist Alper Yesiltashas used artificial intelligence to start a new project which he has called “As if nothing happened”.

“Behind this project lies the question of “how would people look photo-realistically if some great events had not happened to them”,” he explains in an introduction to the project.

What would Michael Jackson and Princess Diana look like today?

The collection has been viewed almost 400,000 times on his website, while individual posts on his Instagram channel have gone viral.

The most popular Instagram post to date already has over 20,000 likes, with users in awe of the images.

“This is extremely interesting and thought provoking,” agreed Theresa Gray.

The project continues to add more faces to its collection, with some of the latest including Heath Ledger and Amy Winehouse. 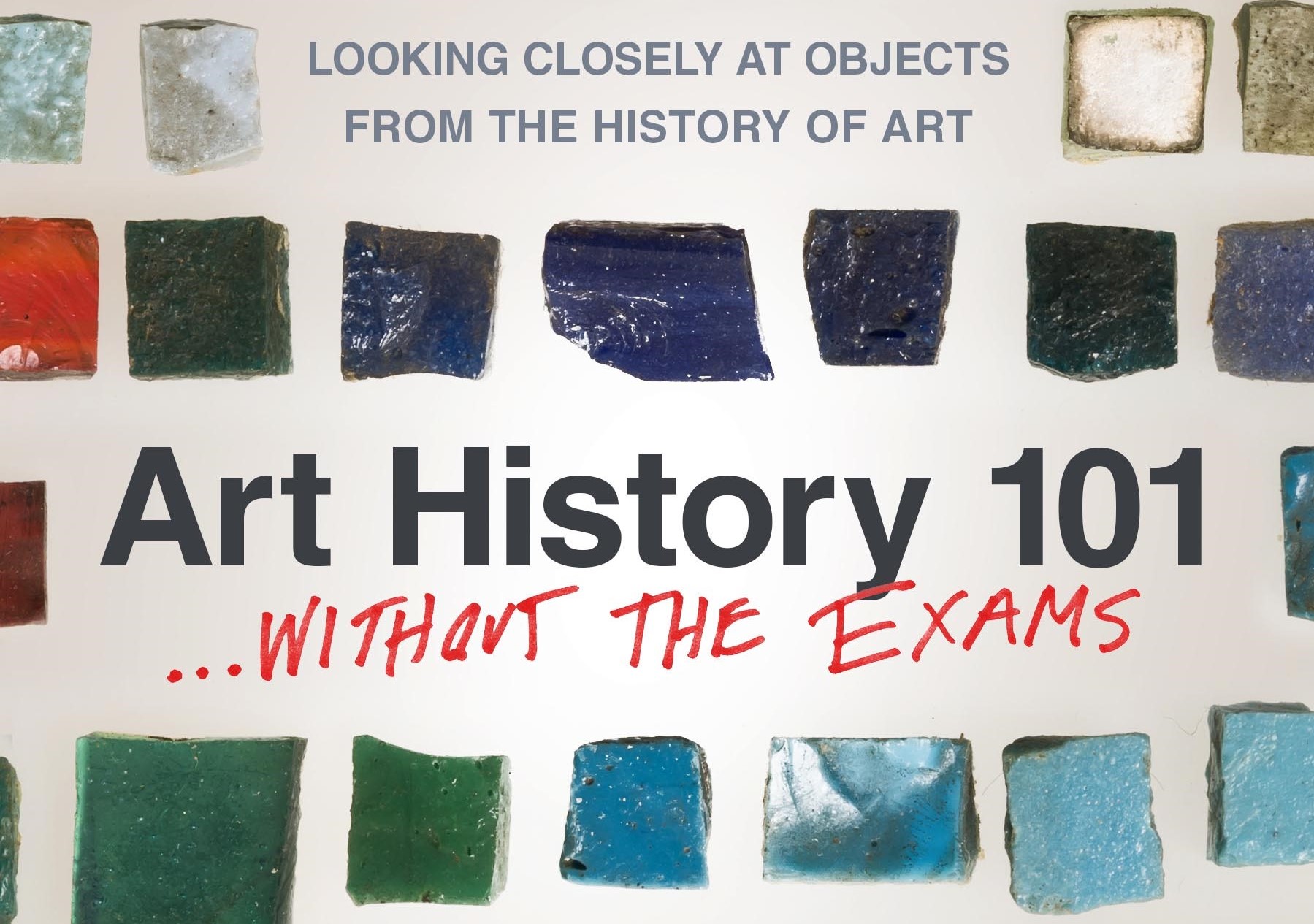