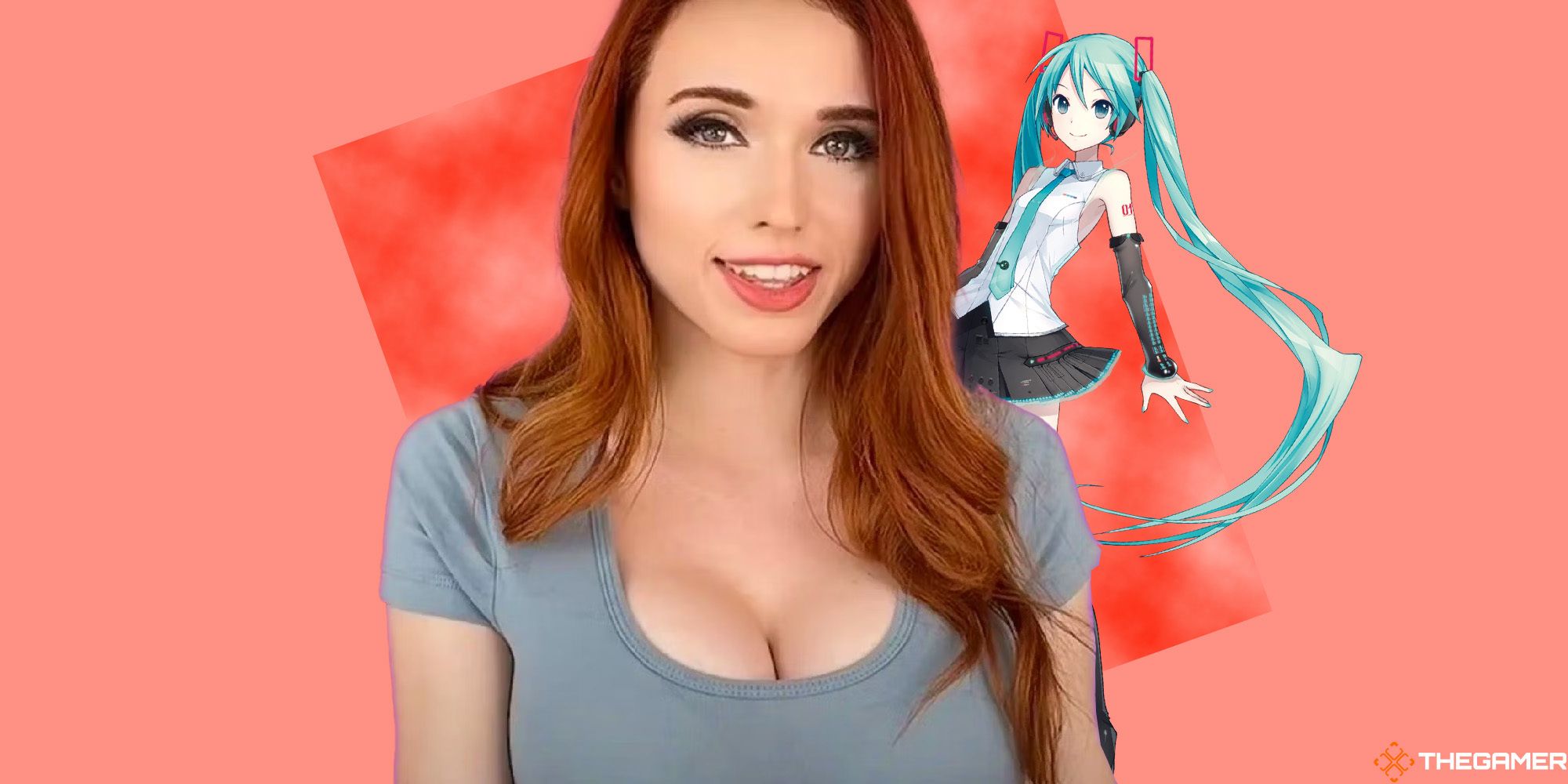 Kaitlyn Siragusa is one of the most popular streamers around who is obviously better known as Amouranth. She is ahead of the likes of Pokimane and Valkyrae in the most-watched female streamer stakes on any platform, but who’s counting? However, in a recent interview the streamer let it be known that if she had a do-over, she probably would choose a different streaming strategy.

Speaking to Business Insider, Amouranth’s assistant Morgan Bancroft talked about how obsessive fans have been a real issue. One of the worst examples was when a stalker from Estonia suddenly turned up at Siragusa’s home and police were called to intercept the individual. It was an incident that would scare many.

THEGAMER VIDEO OF THE DAY

Related: Nothing Stinks About Amouranth Selling Her Farts In A Jar

Amouranth said she’d might do things a bit differently if she was starting out now. “If I was starting social media now, I would actually just go the VTuber route,” she said.

If you didn’t know, VTubing is when streamers or video makers use a digitised version of themselves in their broadcasts. It’s becoming increasingly popular and these digital avatars can still net many, many views so it’s a viable route for streamers although Amouranth’s face is already well known of course. In Japan, VTubers are more common and in the case of Miku Hatsune highly popular.

Amouranth said VTubing is “the most secure” but since Siragusa has made her streamer name by appearing in hot tub broadcasts and on OnlyFans, and made millions of dollars from doing so by leveraging her followers, it might not be the route she chooses now. But you never know, Amouranth could opt to experiment with VTubing just like fellow Twitch streamer Pokimane has done before.

In other Amouranth news, the streamer recently had a mishap with her hot tub, which will be unfortunate news to the many fans of the bubbly water streams.

Next: I Was A Teenage Exocolonist’s Puberty Scene Is Sweet, Inclusive, And So Damn Real