Amazon has taken legal action against more than 10,000 Facebook group administrators who attempt to orchestrate fake reviews on Amazon in exchange for cash or free goods.

The US-based global online retailer says the purpose of the groups is to enlist people who are willing to post incentivised and misleading reviews on Amazon’s stores in the US, the UK, Germany, France, Italy, Spain, and Japan.

‘Amazon Product Review’ – which had more than 43,000 members before Meta removed the group earlier this year – is one of those cited in the lawsuit. According to Amazon’s investigations, the administrators of the group made an effort to conceal their activity and avoid being discovered by Facebook, in part by removing letters from questionable phrases.

The company reports it will keep using the evidence gathered during the legal action to find bad actors and get rid of fake reviews, which are commissioned by fraudsters who haven’t yet been caught by Amazon’s technology, investigators, and monitoring.

“Our teams stop millions of suspicious reviews before they’re ever seen by customers, and this lawsuit goes a step further to uncover perpetrators operating on social media,” said Dharmesh Mehta, Amazon’s VP of selling partner services.

To safeguard its stores from fraud and abuse, such as fake reviews, Amazon employs more than 12,000 people globally. This team looks into fake review schemes on social media platforms like Facebook, Instagram, TikTok, and Twitter and routinely informs those companies about the abusive groups. 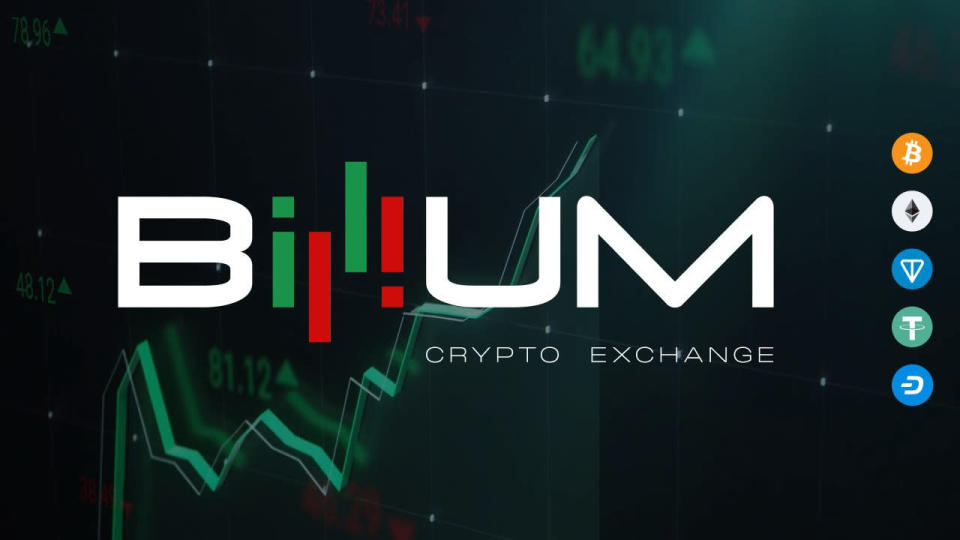