Web3 domain name services such as the Ethereum Name Service (“ENS”) and Unstoppable Domains have experienced a major uptick in interest and adoption in recent months. ENS just became the top ethereum project on leading NFT marketplace, OpenSea, in terms of seven-day trading volume, beating out mainstay NFT collections such as the Bored Ape Yacht Club (BAYC), CloneX, and Moonbirds.

ENS is the leading decentralized domain name registry service. The platform enables users to register domains issued on the Ethereum blockchain that are programmable and interact with other Ethereum-based decentralized applications (“dApps”). ENS domains can be utilized as the user’s digital identity, storing usernames, fungible and non-fungible tokens and assets, NFT avatars, and other profile data to be used across dApps in the crypto-enabled Web3 ecosystem. Since they use the ERC-721 token standard, ENS domains can also be traded as NFTs, with the vast majority of their trading activity taking place on OpenSea and LooksRare.

Since the platform’s launch in 2019, the Unstoppable Domains community has registered over 2.5 million total domains, transacted $80 million in primary sales, and the project supports over 275 tokens and 370 applications.

New Web3 applications in gaming, metaverse, DeFi, DAOs, and social media require decentralized identity management and non-custodial wallets that can be seamlessly integrated into these digital environments. Domain name services are proving to be a breakout use case that leverage human-readable names, simplifying the user experience as users can store their tokens and digital assets on non-custodial wallets and interact with Web3 dApps.

Rather than copy and pasting 42-character hexadecimal strings (i.e. “0x0CCfA1c…”) , representing wallet addresses for blockchains like Ethereum, Web3 domain name service providers enable users to easily send tokens and interact with human-readable name addresses such as “kyle.eth” or “kathy.crypto” from their crypto wallet of choice. ENS and Unstoppable Domains have integrated with leading wallets, exchanges and dApps including Metamask, Rainbow Wallet, Brave Browser, Opera Browser, Trust Wallet, 1inch, Moonpay, and many others.

Once purchased and registered through the main ENS web portal, ENS domains can be freely traded amongst ETH wallets on the secondary market, via NFT marketplaces such as OpenSea.

The surge in domain name trading activity comes at a time when the broader NFT markets have been languishing. OpenSea’s monthly trading volume has declined precipitously, notching $500 million in trading volume in August, which is a drop of 90% compared to its January trading volume of $4.86 billion. Over the same period, ENS monthly name registrations have increased 465% from 67,000 new registrations in January to 379,000 in July.

It is also worth noting that domain name registrations are not exclusive to Ethereum. There are similar services also supporting some of Ethereum’s major competitors.

“I’m most excited about how NFT domains can become your single name for Web3 that allows you to own your digital identity. In the future, your NFT domain will allow you to carry your reputation across all your favorite apps, games, and metaverses, all without giving up control of your data.” – Sandy Carter, SVP and Channel Chief, Unstoppable Domains

Investors and speculators have been purchasing popular domain names as potentially lucrative investments. The hope is that corporations and existing brands would want to acquire their associated domain name if they are seeking to establish a presence within Web3. Recently, an anonymous buyer placed a bid of $1 million for the ENS Domain “Amazon.eth”. This bid came soon after both “Samsung.eth” and “Starbucks.eth” sold for 60 ETH (~$90,0000).

This activity is reminiscent of the domain name squatters of the Dotcom bubble era in the 1990s, in which speculators would hoard popular keywords and brands’ domain names in the hope of flipping them for a profit. For example, the Ethereum address owning “nike.eth” has accumulated 131 ENS domain names including the domains “sony.eth”, “coke.eth”, “strawberry.eth”, and “nose.eth”.

As is typical for many Web3 projects, ENS launched its own fungible governance token, called ENS. The ENS token first launched in November 2021 and provided a retroactive airdrop to .eth holders, comprising 137,000 accounts at the time. The token is used to submit and vote on governance proposals, with a proposal requiring the support of 100,000 tokens (or 0.1% of the total supply) before it is put up for a vote. These proposals may affect ENS domain pricing, treasury fund management, and other protocol parameters.

One such proposal increased the temporary premium domain name start price from $2,000 to $100,000 when a name expires. This change prevented bots from quickly purchasing premium domains when they expired, before the owner had a chance to renew her registration. Another proposal that was successfully executed awarded 200,000 ENS tokens to the Protocol Guild, for the previous and ongoing work of these core contributors to the ENS protocol. By bestowing governance rights, ENS tokens act similar to shareholder rights, which act as the primary driver of the token’s value.

The dramatic surge in .eth domain name registrations has led ENS to outperform ETH over the past three months by more than 40%.

It remains to be seen just how valuable programmable, censorship resistant, and decentralized domain names will be, as well as if they truly will serve as the primary way for users to manage their digital identities. Platforms like ENS and Unstoppable domains offer unique advantages over the traditional DNS system by conferring stronger property rights and being less susceptible to security breaches. This will directly impact the value of tokens such as ENS.

For investors expressing the view that Web3 domain name services will provide key infrastructure enabling broader user growth and adoption within Web3, they have a couple of other ways to gain exposure. Similar to the Dotcom Era, investors can preemptively purchase premium domains directly that they think may be valuable in the future. A safer play may be to purchase the tokens of the underlying platforms themselves, such as ENS.

Competing domain name services like Unstoppable Domains, Avvy Domains, and Space ID have yet to launch a token of their own, but they may choose to employ a similar strategy of retroactively airdropping tokens to existing domain holders. In the case of ENS, the average token reward for existing users amounted to ~$15,000 at the time of the airdrop.

In order to determine which domain name service provider to support, investors can review the list of applications and partners supported by each of these platforms. Domain name service providers that are able to achieve the highest quality and greatest number of application integrations will offer the most utility and achieve network efforts to emerge as the standard in the Web3 space.

The potential utility decentralized domain names will provide participants within the Web3 ecosystem is yet to be fully realized. However, it is clear users are still facing significant friction to fully engage with the emerging Web3 crypto-economy, due to issues around user experience and security. Decentralized domain name providers are solving at least one pain point by making it easier to identify and interact with other users in the Web3 world. 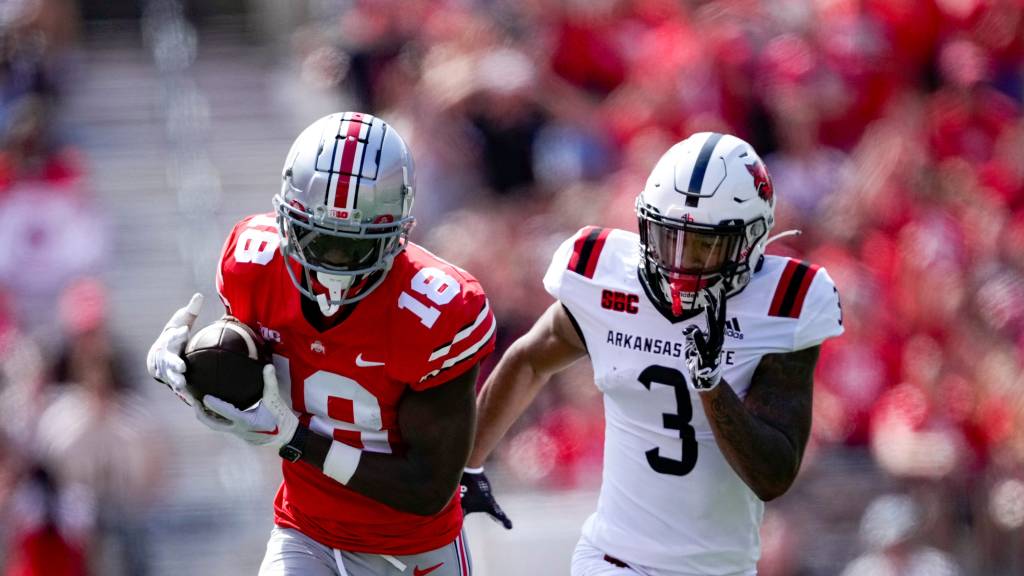 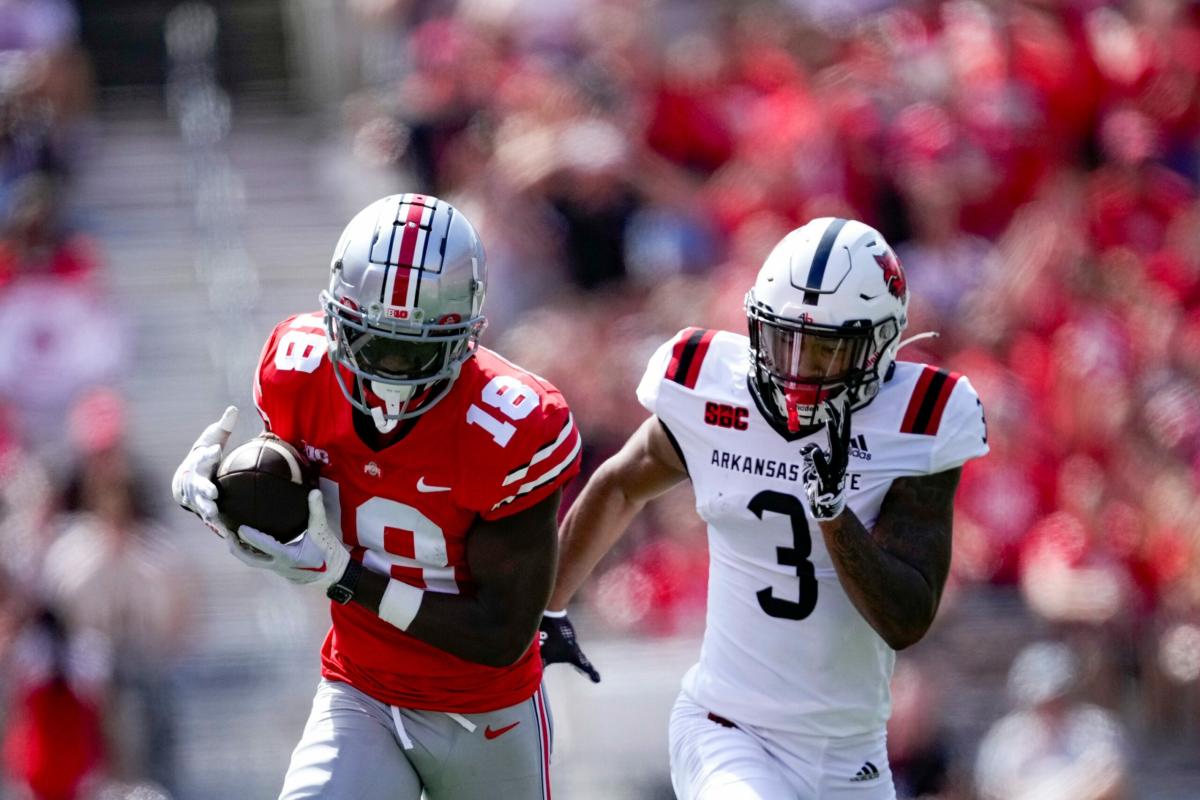