A far-right politician in Italy made waves online Monday after posting a video of himself walking up to a Roma woman and telling Italians that a vote for his party in this month’s elections will ensure they “never see her again” in the city of Florence.

In the video, Alessio Di Giulio, a member of the local Florentine government from Italy’s far-right League (Lega) party, addresses the camera with a broad smile while the Roma woman, who clearly has no idea what he’s doing at first, waves. After Di Giulio repeats that a vote for the League is a vote to kick people like her out of the city, she tries to tell him lightheartedly: “No, don’t say that.” In response, Di Giulio mockingly and cheerfully replies, “Yes!”

“The 25th of September, vote for the League, and you’ll never see her again in the city of Florence,” Di Giulio said in the video, which was posted on Facebook and later deleted.

According to Italian outlet Corriere della Sera, you can hear a response from the woman faintly at the end of Di Giulio’s video.

Di Giulio Responds to Critics, Says He’s Not Racist Because He Has a Nigerian Girlfriend

Di Giulio’s video set off an online furor in Italy. Some users agreed with him, while others described his words as disgusting. Di Giulio, for his part, did not back down.

As told by Corriere della Sera, the city council member posted another video on Facebook ranting about people who beg with tactics he described as harassment in Tuscany’s large cities. Gizmodo could not find the post in question on Di Giulio’s Facebook page, so it’s not clear whether that had been deleted as well. However, many Italian news outlets obtained screenshots of the post.

In the video Di Giulio did post, the Roma woman is not seen begging or harassing him. In fact, it is Di Giulio that approaches her to showcase a cruel campaign message at her expense.

In an interview on Italian TV, Di Giulio said that the video was “a joke, Florence style.” He said that the Roma woman had followed him in the street because she thought he was a tourist and wanted money. (For what it’s worth, I was in Florence in April, and this man does not look like a tourist.)

“What I revealed was a problem that’s evident in the city of Florence: begging via harassment. This woman doesn’t understand that she needs to go to work. Begging is not legal,” he said, which is false, although there are some restrictions. “In the League, we defend legality. We could kick her out directly and serve her with deportation papers, like countless others who create problems in this city.”

When it comes to people who call him racist, Di Giulio pulled out a tone deaf excuse that will be familiar to many in the U.S.

“I’m not racist,” he said. “My girlfriend is Nigerian.”

Matteo Salvini, the head of the League party, chastised Di Giulio and said he made a fool of himself. Not that the party leader is a fan of the Romani community. In 2018, Salvini pledged to carry out a census and deport Romani people living in Italy illegally.

“He made a mistake. He made a fool of himself,” Salvini said. “Problems are resolved with ordinances, with laws, with the police. The problem of the Romani camps isn’t solved with a video focused on one person.”

Besides being just plain cruel, focusing the video on one woman who appeared to be simply walking in the street perpetuates discrimination against the Romani people. Di Giulio has also exposed the Roma woman to the consequences of going viral on social media. There were many people who sympathized with her, but there were also many who agreed with Di Giulio.

The League, which is part of a three-way coalition with far-right party Brothers of Italy and Forza Italy, is expected to win Italy’s general elections on Sept. 25. 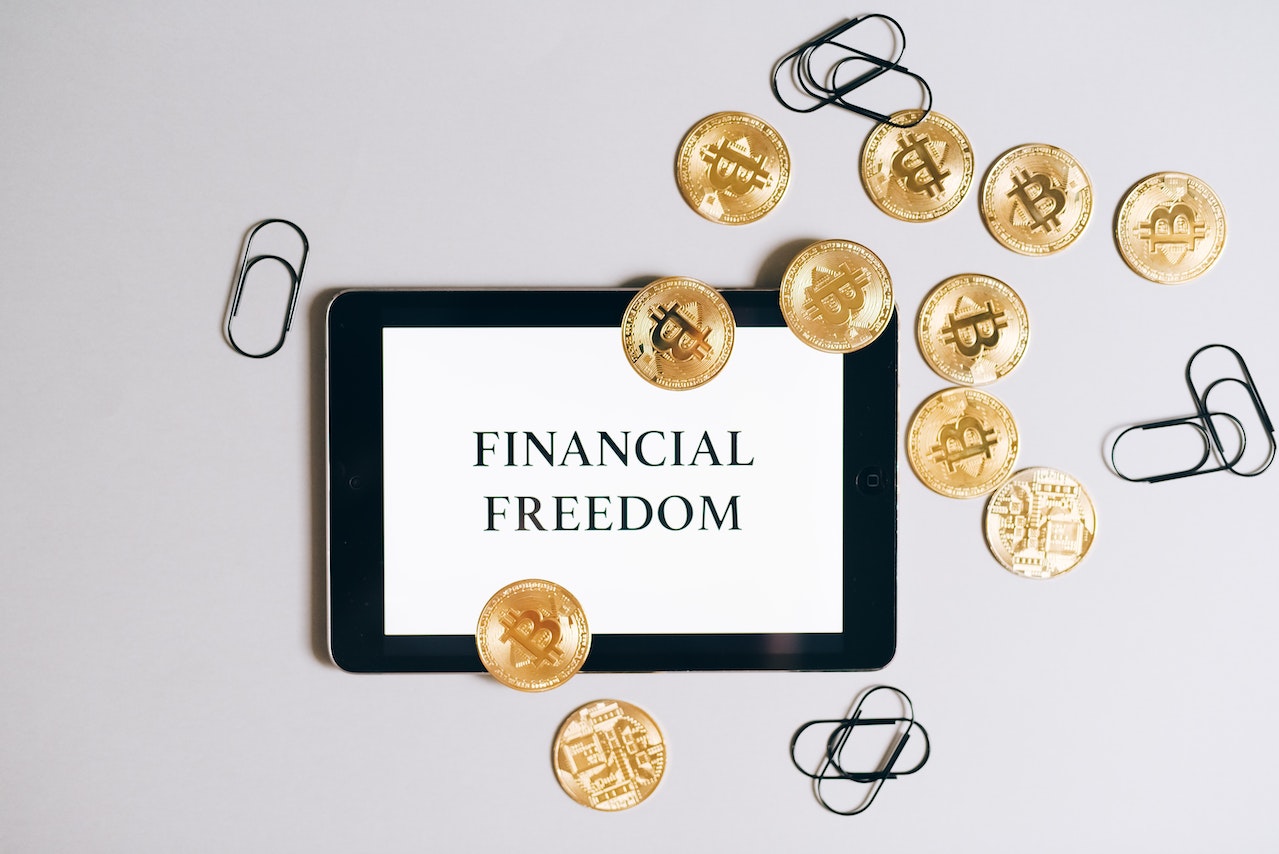