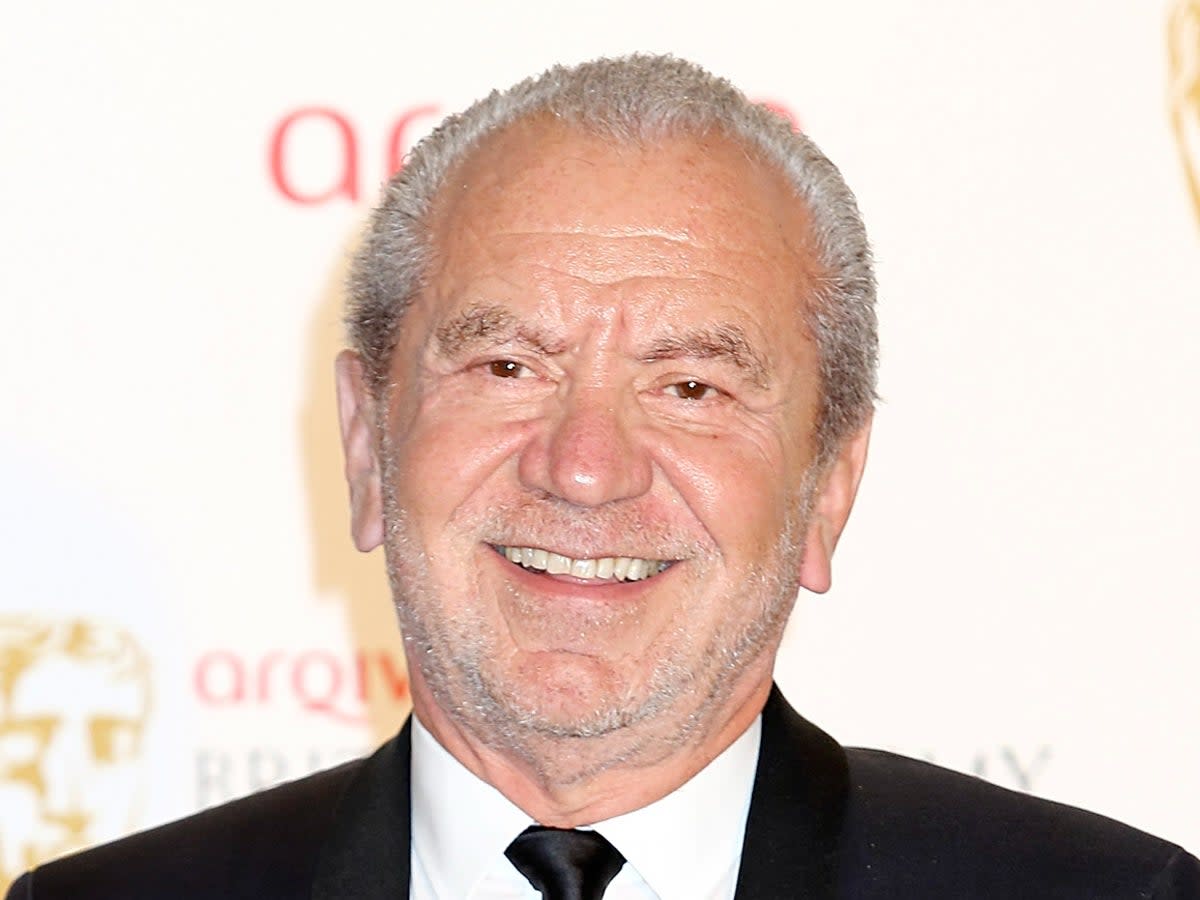 Lord Alan Sugar has been criticised for hitting out at someone who questioned his social media activity.

The entrepreneur and star of The Apprentice had shared a photographed of his yacht with the moon in the background, alongside the caption: “A moon landing.”

A Twitter user then responded to the post with the message: “People are struggling here with the cost of living and you taking pictures of your yacht.”

Sugar then shot back: “Shut your bloody mouth you jealous scum.”

The strongly worded insult has drawn criticism from other users of the social media website.

“Have some respect for people with differing opinions and who are less lucky than yourself,” one person wrote.

“Is this a parody account?? Surely no public figure is actually this rude??” another commented.

“Wow. That escalated quickly!” someone else wrote. “The dude had a valid point and you just shown him the contempt and total disregard. Do you know this person personally? What has he done to you for you to treat him like this?”

“Disgusting response, there are other words available,” another person said.

Sugar was recently involved in a public spat with ex-Arsenal footballer Ian Wright, after Sugar had criticised coverage of the Women’s Euro 2022 for not including a male commentator.