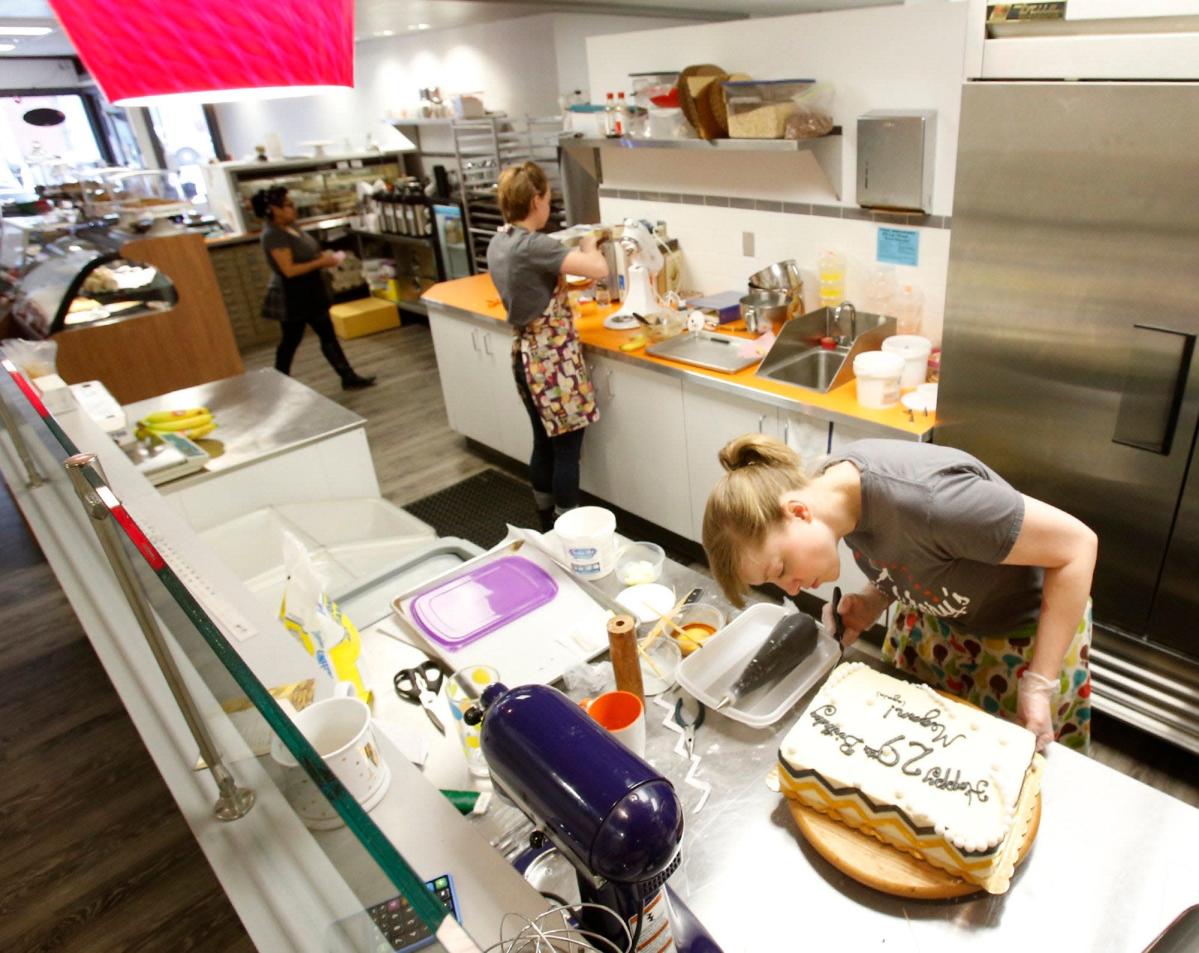 A downtown Akron bakery is embroiled in a social media storm after a photo of a cookie with an anti-police message was posted by several Facebook members.

The square cookie has writing that appears to read “(expletive) the police,” with a person wearing a COVID mask leaning over the Sweet Mary’s Bakery treat with a bag of buttercream.

The cookie’s message echoed the chants of some marchers protesting the June 27 fatal shooting of Jayland Walker by Akron police.

Several Facebook posts drew attention to the cookie and criticized its message, some pointing out the potential pain for families of officers who have been hurt or killed in the line of duty.

An employee at the store who did not want to be identified said Saturday afternoon that the shop had been busy despite the controversy.

The employee said Hospodarsky did not wish to comment, but the bakery’s “thought process” on the police issue had been added to its Instagram page, The employee said the store’s Facebook page had been closed because of vitriolic comments that were becoming too personal.

An extended explanation on Instagram said the store would continue to be outspoken on human rights and against police brutality.

“But when the same people whose job it is to protect the entire community — not just their friends and cronies — are more offended by a little well deserved criticism on a cookie and a woman with a bag of buttercream, than the senseless murder of an unarmed man that they riddled with bullets for nothing more than a broken tail light, that tells me that someone’s priorities are out of whack; and it’s not me,” the post reads.

The unidentified poster called on critics to “acknowledge that perhaps a shoot first, ask questions later response to Black People is the wrong one, and a little deescalation and compassion can go a long way …”

Comments on Facebook posts about the profane pastry were mostly negative.

“Hope she never needs the police!” one person commented. 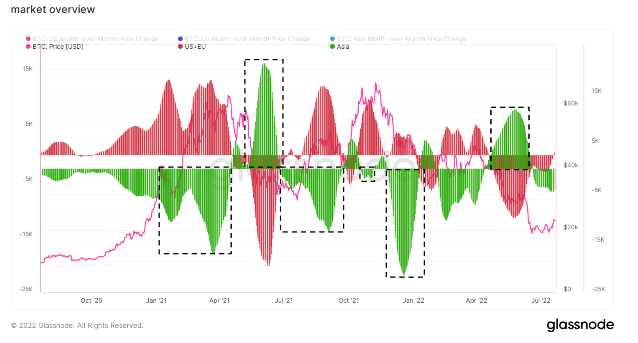