In 2013, Jeff Bezos announced Amazon was developing a drone delivery service. He estimated at the time that air-dropped packages were “four, five years” away. Nearly a decade later, the service is promised to begin by the end of this year – albeit in only two locations in the US.

According to David Carbon, an Australian expat and vice-president of the firm’s drone delivery division, Amazon wants to deliver 500m packages annually by drone from 2030. Carbon told AAP earlier this month that the firm was planning a wider rollout for air deliveries in the US and potentially Australia.

Despite years of fanfare and well-publicised trials, drone deliveries are far from ubiquitous. In Australia, only two companies have been approved by the Civil Aviation Safety Authority (Casa): Wing Aviation, a subsidiary of Google parent company Alphabet, which delivers food, drinks and other consumer goods; and Swoop Aero, which focuses on medical equipment and supplies.

Swoop was this week awarded $1.8m in federal funding to expand its operations, which include transporting medical samples from difficult-to-reach locations to pathology labs, thereby shortening testing times.

For Wing, which has the monopoly on the consumer market, the business is expanding. “Earlier this year, we completed 1,000 deliveries in one day,” says Wing Australia’s general manager, Simon Rossi. The company operates from Canberra, two sites in Logan, near Brisbane, and has just launched a fourth location in the Gold Coast suburb of Ormeau, in a “store-to-door” partnership with Coles that was announced last month.

But despite increased demand, the question of whether drone delivery will take off as a mainstream service across Australia remains up in the air.

‘Nowhere near as noisy as a leaf blower’

Sarah Coad, a resident of the Logan suburb of Crestmead, has used Wing’s delivery service multiple times. Some ice blocks she ordered “were still frozen by the time we got them”, she recalls. “[The drone] hovers above the landing site, and then it slowly retracts the food down to the ground, unclips it from itself, and then flies off,” she says. “It is very, very cool to watch.”

“It tells you how far away it is … you choose what your landing area is.”

Coad also owns ​​Blackout Coffee and Catering, which was formerly a Wing vendor. She says the partnership, which lasted around 18 months, yielded a decent amount of business.

This is how the deliveries work: a customer living within a 7km radius from one of Wing’s drone sites places an order via Wing’s app – or, as of this month, via DoorDash. A 5kg drone, which is fully autonomous but is monitored by a pilot, takes off from its home “nest” and flies to pick up the package – say, a coffee, or some eggs – which can weigh up to 1kg.

With a wingspan of 1.3 metres, the drone travels at up to 110km/h, and can handle rain but not too much wind. When flying to a destination, its height is somewhere between 40 and 60 metres, Rossi says, but when lowering a parcel to the ground, it descends to seven metres, and never lands.

Jonathan Roberts, a professor of robotics at the Queensland University of Technology, says it is no coincidence that Wing is operating in low-density suburban locations. “If you were right in the middle of a very built-up area and these things had to fly over lots of people, it’s just common sense that you’re potentially going to annoy more people,” he says.

Drone noise has been a contentious issue. In 2019, following community backlash to a Wing trial in the suburb of Bonython, an ACT legislative assembly report found noise to be “the single biggest obstacle to community acceptance of drone delivery services”.

The report added: “Wing recognised that noise was the single largest source of negative feedback during the trial and modified its drone.” Its newer model, the company says, has halved the perceptible sound level.

Now, Roberts says, “in decibels they’re nowhere near as noisy as a leaf blower or a lawnmower”, but the latter sounds are more widely accepted.

He cannot envisage a practical way of deploying delivery drones in more densely populated urban areas. “I think it’s less likely that the safety case in a dense CBD would be accepted, just because of pedestrian traffic … and the practicalities of where you deliver a package to, say, an apartment block.”

Rossi says his firm’s drones trump other means of deliveries on the sustainability front. “Do you need to have a car that weighs 1,300kg delivering a hamburger or coffee, when you could do it with a drone that uses so much less power and also has no greenhouse gases because of the electric power batteries that it uses?”

But Roberts suggests the comparison depends on the delivery vehicle, and that the environmental advantages of drones will diminish as wheeled vehicles increasingly electrify.

“If you compared [the environmental impacts of a drone] with a diesel delivery truck, then yes, it probably does stand up, because they’re all electric and in theory that electricity could come from renewable sources. But if they’re compared against electric delivery trucks, which also get their energy from renewable sources, then no, it doesn’t stack up,” Roberts says.

Other experts have pointed out potential environmental costs of drone delivery, such as increased packaging and risks to birds.

“Keeping cars and trucks off the road might cut energy consumption, but mining lithium for batteries and supplying energy for data centres may reduce or eliminate those gains,” wrote three academics in the Conversation last year.

Researchers at the University of Western Australia last week described commercial delivery drones as “a public health and environmental catastrophe waiting to happen”.

There have been occasional drone incidents. Footage emerged last year of a bird swooping a Wing drone in Canberra. In September, a delivery drone landed on power lines in Browns Plains, temporarily disrupting power supply to thousands of residents. The drone “caught fire and incinerated itself”, an Energex spokesperson told Brisbane Times.

Roberts, who has described Casa as having “strict regulations”, says he is not concerned about the safety of commercial drones.

“In world terms they’re seen as a sensible air regulator,” he says. “Australia was one of the first countries that had specific regulations about drones. Casa were very early in regulating that, which is why a lot of companies have for years tested things [here].

Drone deliveries, he believes, “will probably be there in the background … it probably won’t be a mainstream thing”. 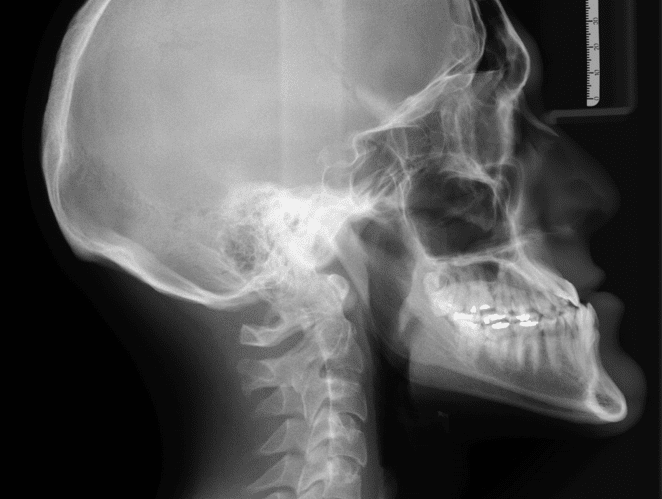