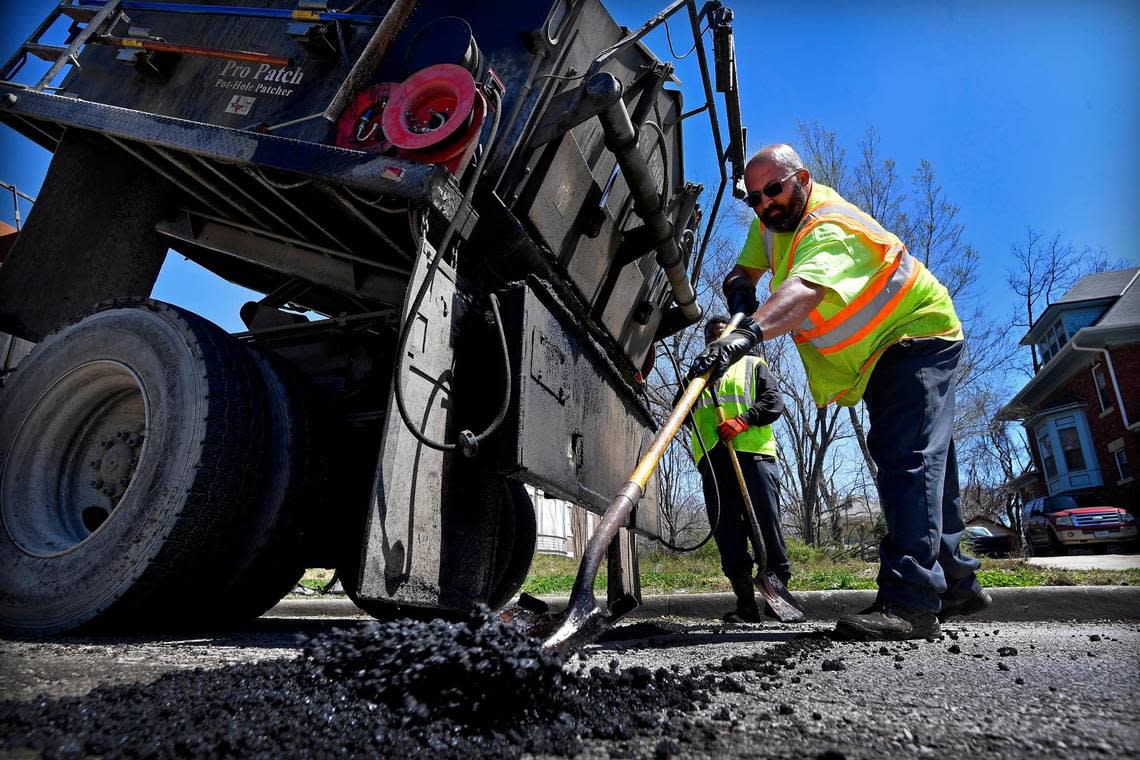 Following some public criticism and a recent threat by a city official to stop issuing work permits, Kansas City utility provider Spire Energy announced Friday that part of Linwood Avenue affected by one of its projects had fully reopened to traffic.

In a tweet, the gas company said all four lanes had been replaced and striped, sharing a photograph of the work at Linwood and Forest. Spire also noted that leg of the project, which began in April, was completed ahead of the October deadline scheduled under its city permit.

The update from Spire came after a social media spat spurred by Kansas City Manager Brian Platt, who took to Twitter on Monday afternoon to publicly bash the company for “blatant disregard” of the city’s new rules concerning street excavation. The city manager took issue with the digging of a utility trench on Linwood shortly after the city had repaved the street.

In a follow-up tweet Friday, Platt recognized the company’s work for that stretch of Linwood.

“Thank you @spire_energy for restoring all four lanes of this section of Linwood and for working to resolve other street closure safety issues as well- these certainly meet our new #spirestandards,” the city manager wrote.

Kansas City put in place a set of updated road maintenance regulations last year aimed toward preventing potholes and other street damage. A provision of the rule set was meant to improve coordination between the city and utility crews with regard to road work.

Earlier this week, Spire executive Stephen Mills told The Star that the company was working to coordinate as best as possible with the city. He added that Spire was awaiting word of what specific steps should be taken to put the issue to rest.

“We’ve been adhering to the new street cut ordinance,” Mills said at the time, adding: “As far as we’re concerned, we’ve been doing what we should do.”

The Star’s Natalie Wallington contributed to this report.