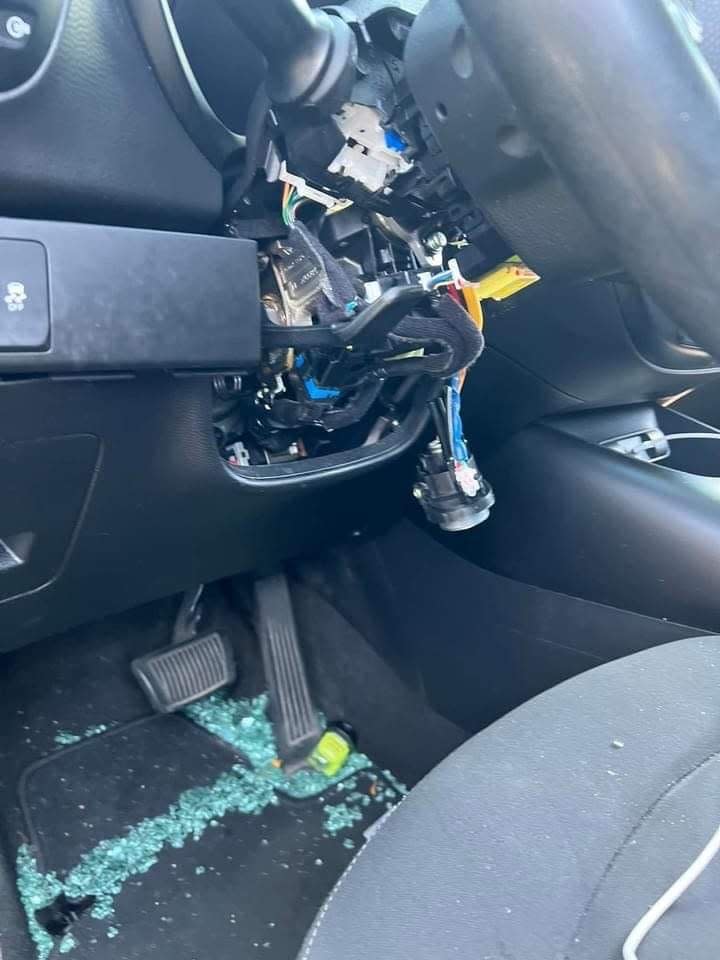 Car thieves in Volusia County as well as other parts of the country have targeted Kia and Hyundai vehicles after social media videos from a group called the “Kia Boys” provided instructions on stealing the cars, according to reports.

The Volusia County Sheriff’s Office on Tuesday arrested three juveniles ages 14-17 who had been riding in a stolen Kia Soul, according to a charging affidavit and a tweet from the sheriff’s office.

The News-Journal is not identifying them because they are minors.

Charges filed: Criminal charges filed against a participant of the ‘Kia Boys’ video. He could face 22 years in prison.

YouTube video showed teen how to start Kia without a key, report says

One of the teens said he had recently watched a YouTube video on how to start Kia vehicles without a key, the affidavit stated.

The juvenile in the DeBary theft said they had stolen a second Kia and hidden it in some woods behind the RaceTrac gas station at 407 Deltona Blvd.

In both cases, they broke a window to get into the cars, the affidavit stated.

The sheriff’s office said all three juveniles “had a joking demeanor” and laughed about a group known as the “Kia Boys” which steals Kias and then posts about the thefts on social media.

But it was no joke for Edwin Rodriguez and Elsa Fiallo, who told deputies that they noticed about 6:30 a.m. on July 26 that their 2019 Kia Soul was gone from a parking space by their apartment in DeBary, according to a charging affidavit.

Rodriguez checked with the apartment complex manager in case the vehicle had been towed and afterward contacted law enforcement.

A deputy spotted the vehicle about 10:30 a.m. and stopped it in the parking lot of a 7-11 at DeBary Avenue and Providence Boulevard and arrested the three juveniles.

Rodriguez said in a phone interview that he was shocked that instructions on how to steal the cars could be found on social media.

“This is unbelievable. I don’t know what this world is coming to,” Rodriguez said.

He said the car was in the shop being repaired and he did not have a cost yet. He said while the vehicle was insured, the policy has a $500 deductible and there was also the cost of a rental car.

Kia issued a statement posted by the Volusia County Sheriff’s Office which said that as of the 2022 model year, all Kias were equipped with an engine immobilizer as standard equipment. It said Kia owners with questions should contact Kia at 1-800-333-4542.

Hyundai also issued a statement saying that engine immobilizers are standard on all new Hyundai vehicles. Hyundai provided a phone number for its customer assistance center at 800-633-5151.

The Flagler County Sheriff’s Office said it has seen an increase in car thefts.

The Volusia County Sheriff’s Office also encouraged owners of 2011 or newer model Kias and 2015 or newer Hyundais to use a steering-wheel-locking device.

The sheriff’s office also recommended that they always park in well-lit areas if possible; lock doors at all times and remove personal and valuable items from the vehicle.