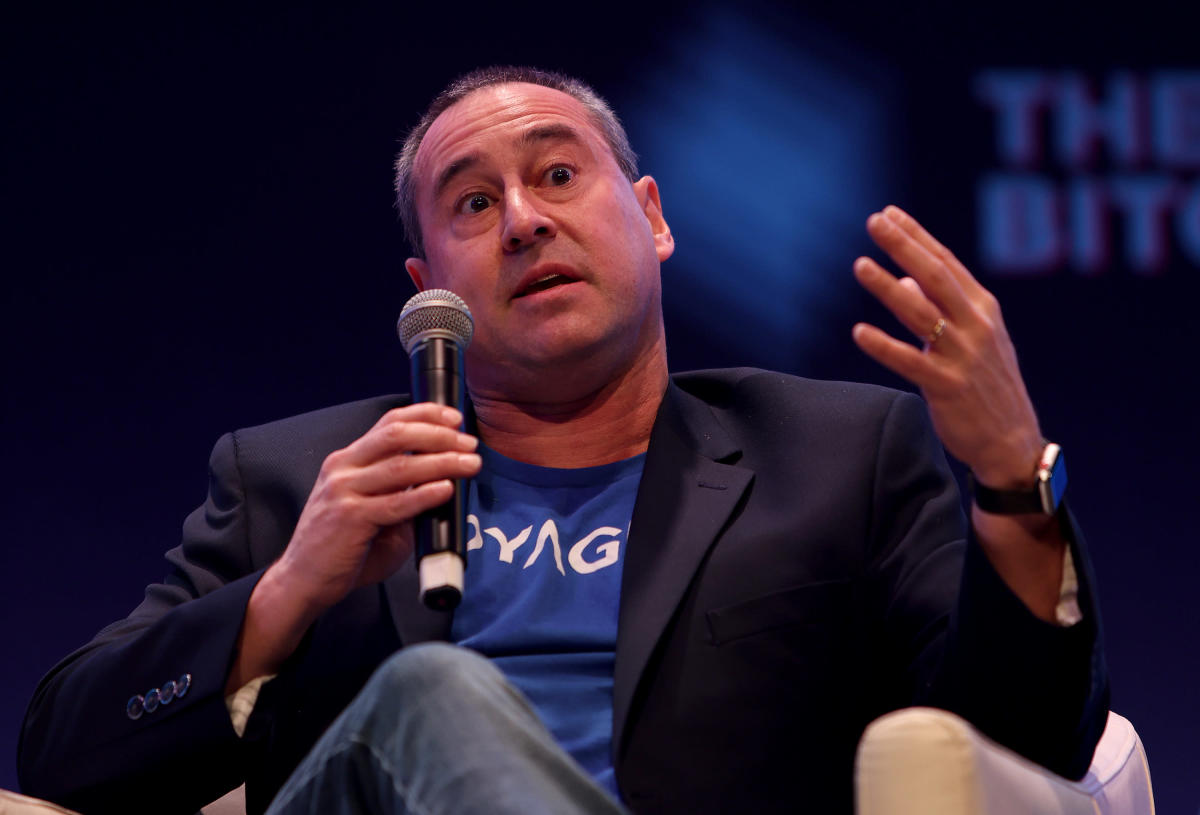 To get a roundup of TechCrunch’s biggest and most important stories delivered to your inbox every day at 3 p.m. PDT, subscribe here.

Greetings, and happy Wednesday! I had to check the calendar before I said the day because does anyone really know what day it is anymore? Amanda had me cracking up with her story on waiting for a new release of Nintendo Switch, only to have the news be something else. I also enjoyed the latest Equity podcast where Natasha and Alex discussed why everyone is copying off each other. Anyway, big tech and crypto news dominated our homepage today, so I have a lot of that for you. Let’s get started! — Christine

It seems that Bolt and Authentic Brands Group, Forever 21’s parent company, have kissed and made up. Authentic was initially suing Bolt with claims that Bolt had not delivered the one-click checkout technology that was promised, which resulted in the company missing out on some $150 million in sales. Mary Ann reports that the suit was settled “amicably,” and Authentic is now even a shareholder. That was some negotiation.

Crypto gaming startup Cauldron closed on $6.6 million toward the goal of becoming the “Pixar of web3,” Jacquelyn writes. The company told her it wants to do more storytelling and create a legacy with its Project Nightshade game à la how Pixar did with “Toy Story.” To infinity and beyond!

Celus wants to automate the way circuit boards are designed and picked up $25.6 million in new capital to leverage its artificial intelligence technology so that a printed circuit board could be redesigned in a matter of minutes, Paul writes.

What else have we got? Here’s some more:

Dear Sophie: How can we transfer a candidate’s H-1B and green card?

My startup needs to hire an AI expert, and our top candidate has a complicated immigration situation. She’s from India and has been on an H-1B for more than 6 years. Her current employer applied for an EB-2 green card on her behalf about 4 years ago through the PERM process. She’s been waiting for a green card number since she was approved and says it may take several more years before she receives it.

She is asking us to transfer her H-1B and green card to our company. Can we do it? Do we have additional options to retain her?

(TechCrunch+ is our membership program, which helps founders and startup teams get ahead. You can sign up here.)

More crypto to see here! Jacquelyn does a deep dive into the second quarter’s cryptocurrency company losses, which are down 52% from the same period last year.

In cybersecurity news, hotel giant Marriott found itself on the wrong side of another data breach, Carly writes. She also laid out a claim by the U.S. government that North Korean hackers are targeting some of the country’s healthcare organizations with their ransomware. Meanwhile, Zack reports that Apple’s new lockdown mode “will switch off certain features aimed at helping targeted individuals combat government-grade spyware.” 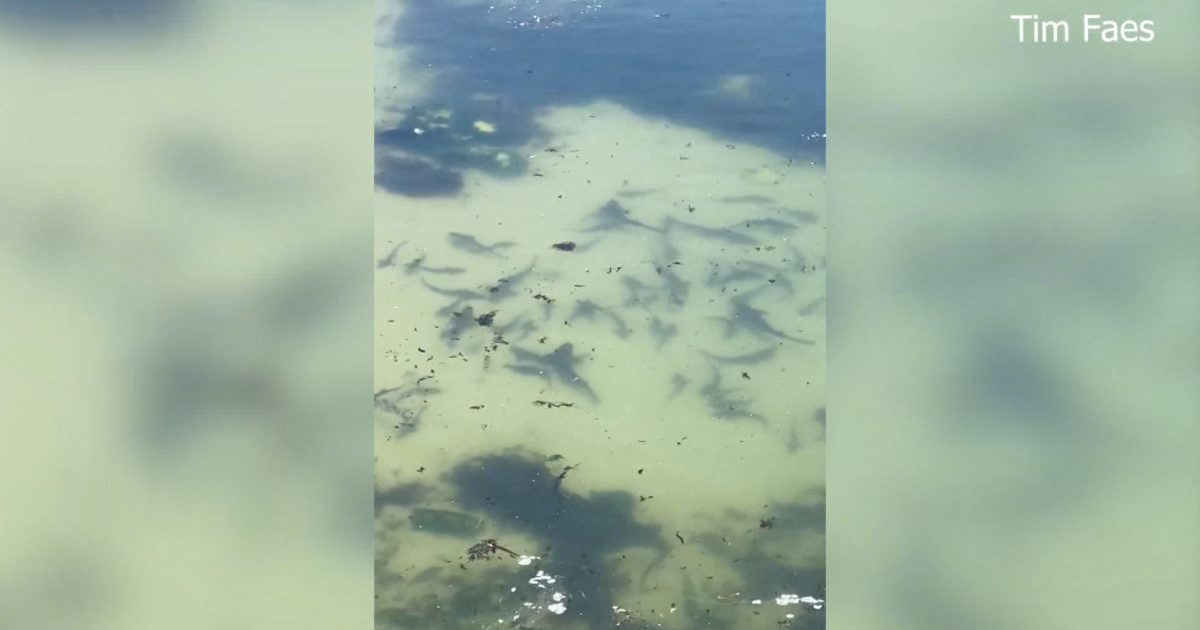 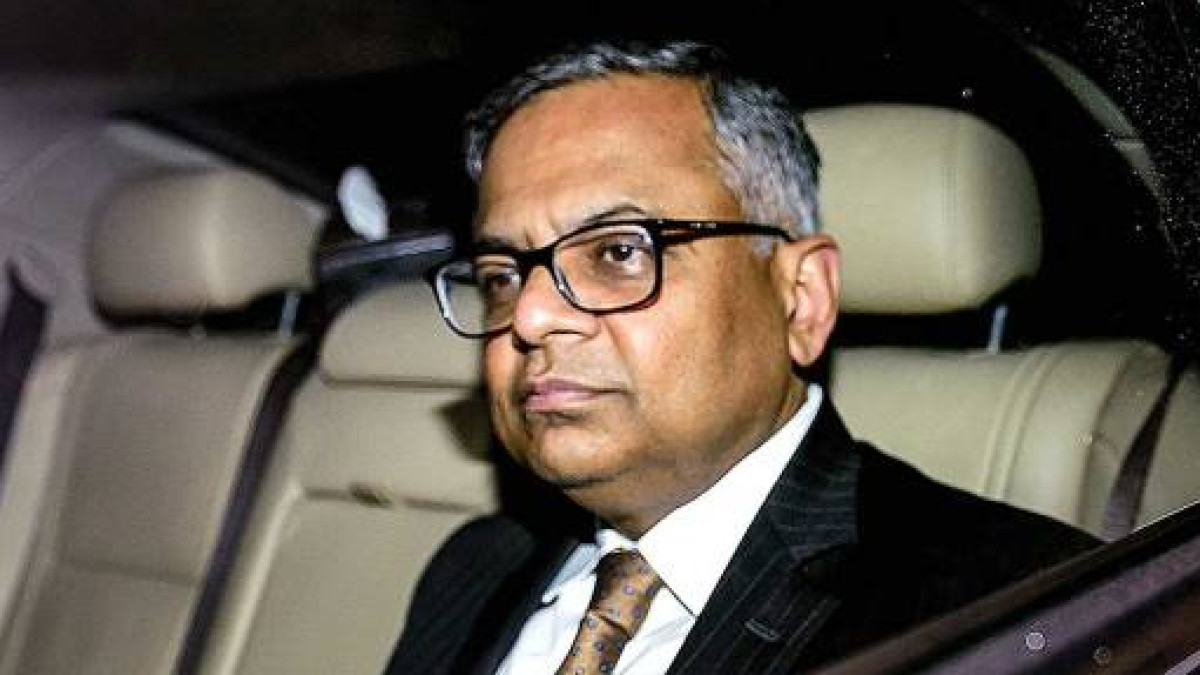