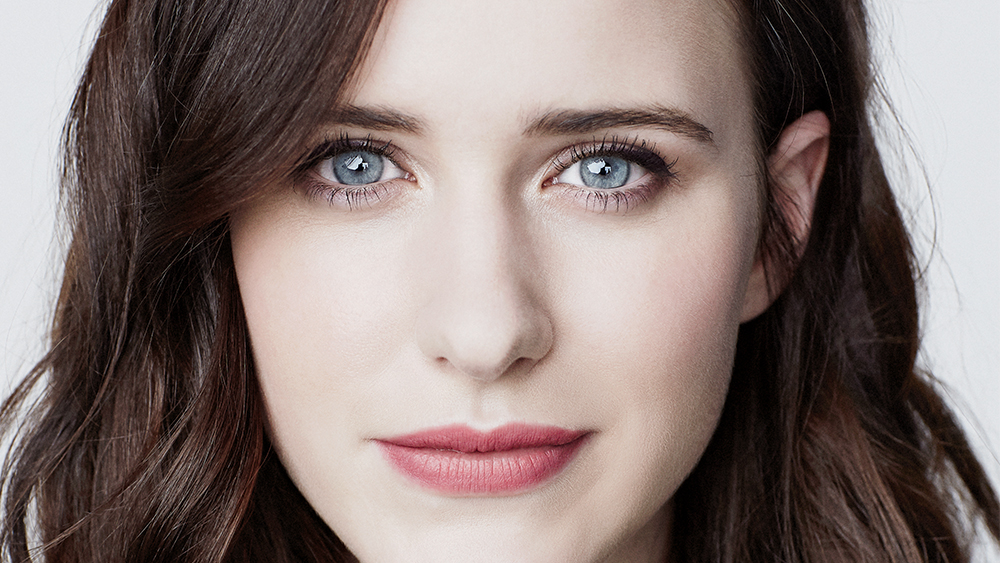 The Marvelous Mrs. Maisel’s Rachel Brosnahan took to Twitter to voice her frustrations with the shooting that took place in Highland Park, Illinois Fourth of July Parade. The actress grew up in the area and took to Twitter to express how she felt about the shooting and her overall exhaustion from the many mass shootings that have taken place in America this year.

“I grew up in Highland Park and this parade is a highlight of the year for so many families,” said Brosnahan. “I’m sick to my stomach every time news like this comes out, but I don’t wish the pit in your stomach as you call your family and friends to make sure everyone is okay on anyone. No words.”

Deadline previously wrote that the Police have finally arrested a person of interest in the horrific Fourth shooting at a Fourth of July Parade near Chicago. Highland Park Police Chief Lou Jogmen said in a news conference that officers initiated a traffic stop of the subject and “that subject did flee. A brief pursuit went on. Ultimately they were able to get the subject stopped … in Lake Forest. The subject was taken into custody without incident.” 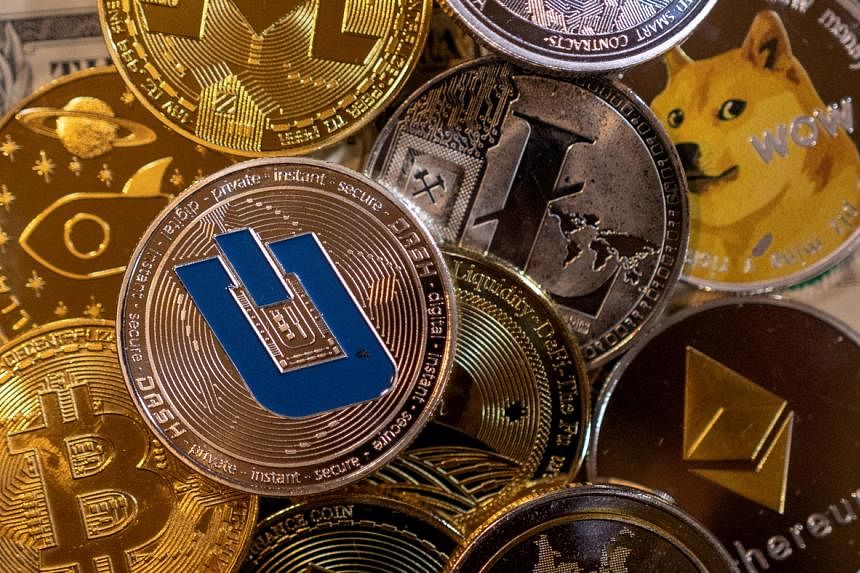 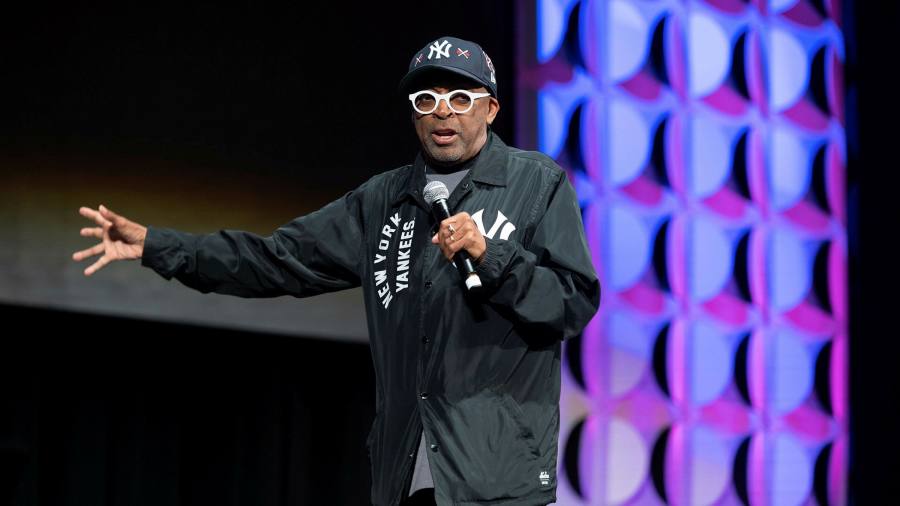