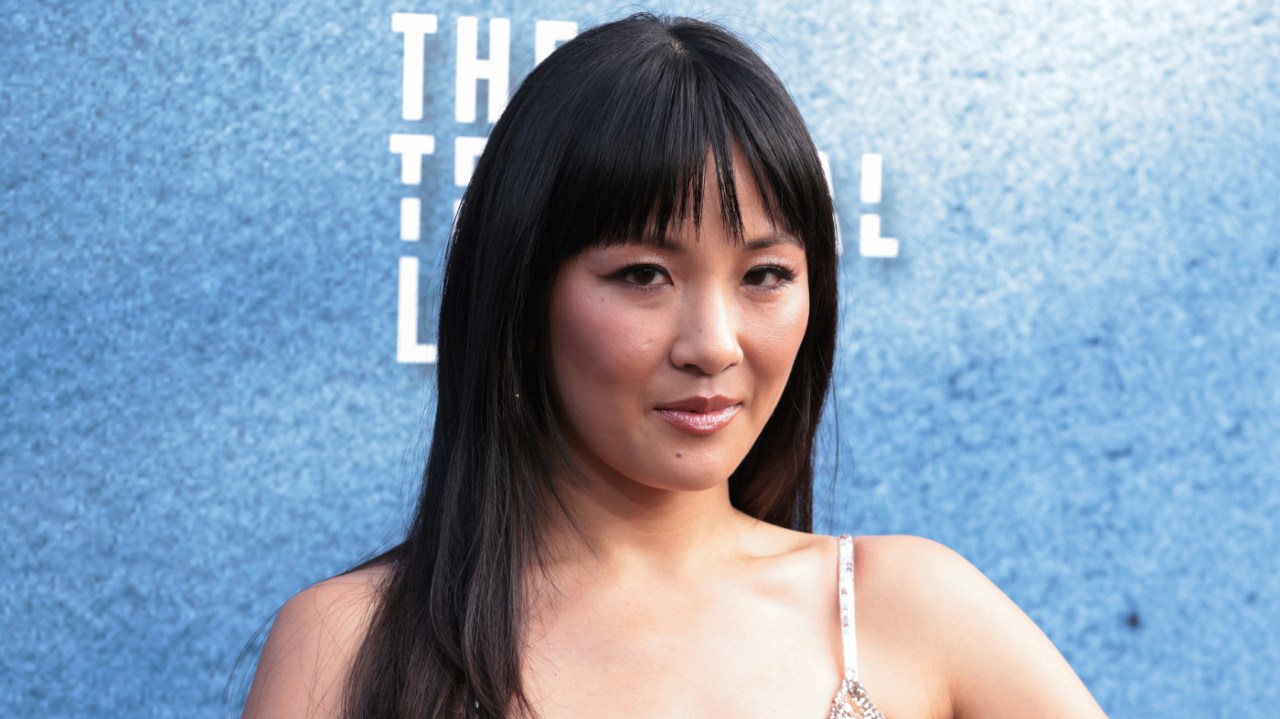 Actress Constance Wu said in a statement on Thursday that she had attempted to commit suicide following backlash she received over her negative reaction to her show “Fresh Off The Boat” being renewed in 2019.

“Hi everybody. I haven’t been on social media in almost 3 years. Tbh, I’m a little scared, but I’m dipping my toe back in to say I’m here and while I was gone I wrote a book called Making a Scene,” she said in her statement, which was posted on Twitter.

“This next part is hard to talk about…but I was afraid of coming back on social media because I almost lost my life from it: 3 years ago, when I made careless tweets about the renewal of my TV show, it ignited outrage and internet shaming that got pretty severe.”

Wu said that she had received several direct messages from another Asian actress who “told me I’d become a blight on the Asian American community,” and that she began to feel suicidal.

“Looking back, it’s surreal that a few DMs convinced me to end my own life, but that’s what happened. Luckily, a friend found me and rushed me to the ER,” Wu said.

“…[E]ven though I’m scared, I’ve decided that I owe it to the me-of-3-years-ago to be brave and share my story so that it might help someone with theirs,” she wrote.

In 2019, Wu tweeted “So upset right now that I’m literally crying. Ugh. F—” and “F—ing hell” in response to the news that her show, “Fresh Off the Boat, would be renewed for another season, according to Variety.

Ivanka Trump pays tribute to her late mother Ivana: ‘She lived life to the fullest’

She later explained that she made those comments because she had to step away from a project she was “really passionate about,” adding in her statement posted to Twitter that she was “So my dismayed social media replies were more about that other project and not about FOTB,” according to the news outlet.

Wu said in her Friday post that she had taken time from her work to focus on mental health, a subject she said is not broached enough within the Asian American community.

“Even my tweets became a subject so touchy that most of my AsAm colleagues decided that was the time to avoid me or ice me out. I’ll admit it hurt a lot, but it also made me realize how important it is to reach out and care for people who are going through a hard time,” she said.