The following is an excerpt from the daily CryptoCodex email newsletter. Sign up now for free here

Cryptocurrency prices are soaring this morning, with the market surging as the long-awaited ethereum merge upgrade enters its final leg. The bitcoin price has added almost 3% since this time yesterday while ethereum has declined slightly after making large gains over the last week.

Ethereum rival solana is leading the crypto top ten higher, up 8%, while Ripple’s XRP has dipped. Further down the charts, luna, the revived support coin of the collapsed terra blockchain network, has begun crashing back following a huge rally over the last week that prompted one researcher to declare “degen casino season is back.” Coindesk has more.

Spotted: Ahead of a week that’s set to be “absolute madness” according to one ethereum-linked group on Twitter, ethereum cofounder and the project’s spiritual leader Vitalik Buterin found time to make a surprise appearance at the Kyiv Tech Summit.

Missed opportunities: Long before Russia’s invasion of Ukraine, Buterin met with Russia’s president Vladimir Putin to discuss ethereum and the opportunities created by blockchain and decentralization.

Following along: “I have been following Ukraine closely since the war started,” Russia-born Buterin said during the closing panel of the summit, it was reported by Coindesk. “I wanted to come and see for myself [and] also let Ukraine know that lots of people in the blockchain, ethereum, crypto world really care about you guys and lots of people support you.”

Scheduled: Buterin’s drop in at the crypto-heavy event comes as ethereum is on the cusp of its much-hyped and long-awaited transition to from using the energy-demanding proof-of-work (PoW) as its hashing algorithm to the more energy-efficient proof-of-stake (PoS). The event is due to happen at some point this week, probably early Thursday morning.

The merge explained: Ethereum’s so-called merge will see the existing execution layer of ethereum, its mainnet, combined with its new proof-of-stake consensus layer, the beacon chain—eliminating the need for energy-intensive mining to secure the network and issue new ether. “Imagine ethereum is a spaceship that isn’t quite ready for an interstellar voyage,” the Ethereum Foundation explains. “With the beacon chain, the community has built a new engine and a hardened hull. After significant testing, it’s almost time to hot-swap the new engine for the old mid-flight.”

🗣️ “We saw there was an opportunity to work closer together in ways that could complement both our businesses,” Bankman-Fried said in a statement in which Scaramucci called Bankman-Fried a “visionary.” “We look forward to collaborating closely with SkyBridge on its crypto investment activity and also working alongside them on promising non-crypto-related investments.”

The week ahead 🗓️

👀 Look out for these cryptocurrency and crypto-adjacent events this week.

💶 Today, the European Central Bank’s (ECB) seventh annual flagship research conference begins. Crypto isn’t on the agenda but it will probably come up.

🇳🇴 Kicking off today is the Norway trial of crypto Twitter personality Hodlonaut who’s being sued by Australian computer scientist Craig Wright. Wright has long claimed to be the pseudonymous creator of bitcoin, Satoshi Nakamoto. The trial, expected to last a week, is seeking to determine whether accusations made by Hodlonaut that Wright is a fraud and a scammer are protected by freedom of speech in Norway.

🐦 Tomorrow, Twitter shareholders will vote on Elon Musk’s $44 billion acquisition of the company as former Twitter security chief turned whistleblower Peiter “Mudge” Zatko testifies before the Senate Judiciary Committee. The prevalence of bots, specifically those promoting crypto scams, on the platform is one of the key issues.

📊 Also tomorrow, U.S. consumer price inflation (CPI) data for August is out and is expected to show cooling headline price pressures that could influence the Federal Reserve’s next interest rate decision later this month.

⚡ On Thursday, ethereum’s long-awaited merge upgrade is due to take effect, making the network a more energy-efficient, proof-of-stake system.

The Merge: a blockchain revolution or just more hype?

🎤 Later on Thursday, there will be two high-profile regulator appearances. U.S. Securities and Exchange Commission (SEC) chair Gary Gensler will appear before the State Banking Committee and the Commodity Futures Trading Commission (CFTC) chair Rostin Behnam will speak to the Senate Agriculture Committee hearing on crypto. 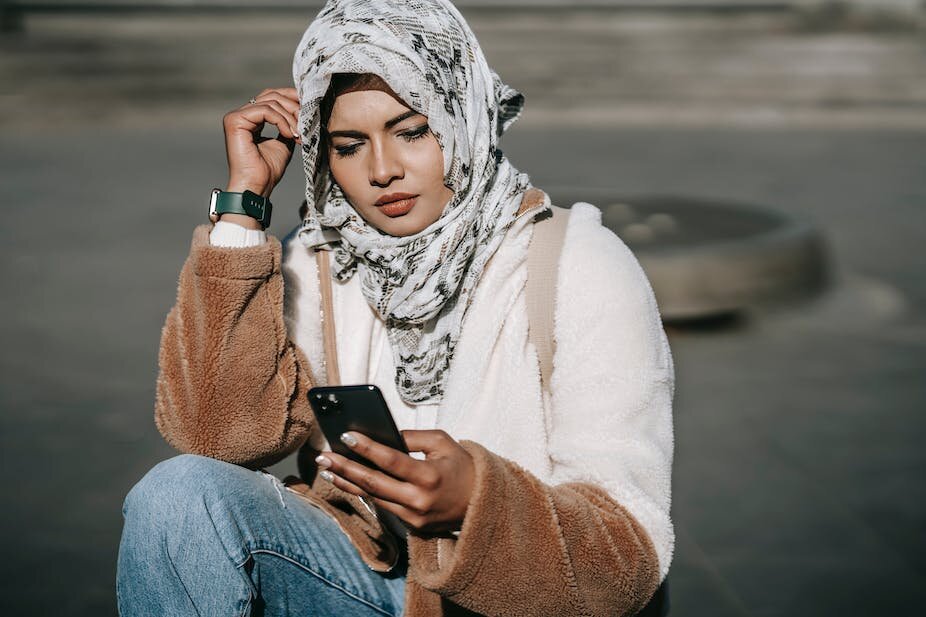