El Salvador President Nayib Bukele took the stage last year to fireworks and AC/DC’s “You Shook Me All night Long,” announcing to a cheering crowd of crypto enthusiasts at a beachside confab that Bitcoin would revolutionize his country. It was November, the digital token had just notched new all-time highs and El Salvador was at the very beginning of its experiment as the world’s first nation to use the cryptocurrency as legal tender.

Now, a year into the journey, there are far fewer fireworks. Adoption has moved slowly, and steep declines in Bitcoin’s price from those lofty levels last fall have dampened the early euphoria that swept across the nation. Bitcoin hasn’t replaced El Salvador’s hard currency, the U.S. dollar—it’s not even close—but it also hasn’t brought the financial ruin that some warned of either. Or not yet anyway.

“No one really talks about Bitcoin here anymore. It’s kind of been forgotten,” said former El Salvador central bank chief Carlos Acevedo. “I don’t know if you’d call that a failure, but it certainly hasn’t been a success.”

Bukele captivated the world last year when he made Bitcoin an official currency alongside the dollar, stirring a craze in the cryptocurrency community while also drawing criticism from skeptics, including bond traders and the International Monetary Fund. Bitcoin’s Sept. 7 debut was beset with technical glitches, making for an inauspicious beginning. Undaunted, Bukele — sporting “laser eyes” on his Twitter profile picture — barked back at detractors while welcoming Bitcoin backers and crypto executives to his presidential office, where he continues to host them to this day.

As part of the rollout, Salvadorans were offered government-issued digital wallets preloaded with $30 worth of Bitcoin to help kick things off. Under the law, taxes can be paid in Bitcoin and businesses should accept it as a form of payment, unless they are technologically unable to do so. But the coin’s volatility has spooked users, and cryptocurrency has seen broader acceptance in countries with poor payment networks or strict currency controls, such as Argentina, Venezuela and Cuba, Acevedo said. “In El Salvador we have a good payments network, so why transfer money with cryptocurrency?” he said.

Most Salvadorans haven’t poured large amounts of money into Bitcoin, saving many from the recent bear market, Acevedo said.  The same can’t be said of the government itself, which started purchasing the token last year in the run-up to its launch as legal tender and has continued to add to its stockpile, conspicuously “buying the dip” during periods when Bitcoin declined. The result? It’s sitting on losses.

A series of recent surveys found that only a relatively small minority of respondents continue to use digital wallets and few businesses have registered transactions in Bitcoin. And the central bank says only 2% of remittances have been sent via cryptocurrency wallets.

The government is still claiming victory, however. Bitcoin has attracted foreign investment and tourism and increased financial access to a largely unbanked population, according to Finance Minister Alejandro Zelaya. The government says its digital wallet, Chivo, has more than 4 million users. Tourism is on pace to surpass pre-pandemic levels this year and the central bank says 59 cryptocurrency and blockchain companies have registered offices in El Salvador.

Zelaya says the administration still plans to issue a Bitcoin-backed bond, dubbed the “volcano token,” using blockchain technology, though admits recent price declines have hurt sentiment. Advocates say El Salvador is in a position to woo companies in a promising industry and become a hub for financial services in the future, creating high-tech jobs.

“Assuming cars were a failure because after the very first year Ford started production in 1896 no more than 2% of the population had a car would’ve been quite myopic,” said Paolo Ardoino, chief technology officer at Bitfinex. “The government has a long-term vision. The crypto industry is highly technological and that is the type of industry that everyone should want in its country.”

Bitfinex will serve as a trading platform for the volcano bond and will apply for a license to operate in El Salvador once the government passes a digital securities law to underpin the issuance. Canada-based crypto lending and savings company Ledn saw a 678% increase in users in El Salvador over the past year, according to co-founder Mauricio Di Bartolomeo. New-York based AlphaPoint was hired to fix bugs in the Chivo wallet and a series of other companies have also worked on the country’s rollout.

“I don’t see adoption as low. I see a country where everybody has a Bitcoin wallet and everybody knows what Bitcoin is,” Simon Dixon, founder of crypto financial startup Bank to the Future, said during an August visit to El Salvador in which he met Bukele. Bank to the Future is currently hiring people in El Salvador and planning to open an office there, he said. “This is the first time I’ve ever met a government that has a president who has assembled a team that really operates with the urgency and impact of a fast growing company.”

But Bukele’s desire to win over Bitcoiners has come with a downside. The IMF has held off on approving a $1.3 billion program for the country citing risks from Bitcoin. The government’s 2,381 Bitcoin bought with public funds are worth $47.2 million at current prices, less than half what the administration paid for them. Moody’s estimates the government has spent $375 million in total on the rollout, including a $150 million fund to back Bitcoin-dollar conversions and the money for the $30 sign-up bonus given to Chivo users.

“The Bitcoin experiment promoted by the Bukele administration has significantly raised the market’s risk perception of the country,” said Fabiano Borsato, Chief Operating Officer of Torino Capital LLC. “It’s being implemented in a context of fragile public finances, high and persistent fiscal deficits and doubts about the rule of law in the country. This, in our opinion, will prevent El Salvador from accessing financing in the international markets under favorable conditions in the short and medium term.”

Overall, Bukele remains enormously popular among Salvadorans, largely because of his crackdown on gangs, investments in infrastructure and efforts to boost tourism, even as many remain wary of Bitcoin.

A May poll by El Salvador’s Universidad Centroamericana Jose Simieon Canas found that 71.1% respondents said the Bitcoin law did nothing to improve their family finances. Those polled ranked Bitcoin as Bukele’s second-biggest policy failure over the past year behind accelerating inflation.

“If you go to any market in El Salvador, you’re more likely to receive an insult than be able to purchase something in Bitcoin,” said Laura Andrade, director of the university’s public opinion institute, which conducted the poll. “It’s not a part of people’s daily routine.”

Sign up for the Fortune Features email list so you don’t miss our biggest features, exclusive interviews, and investigations. 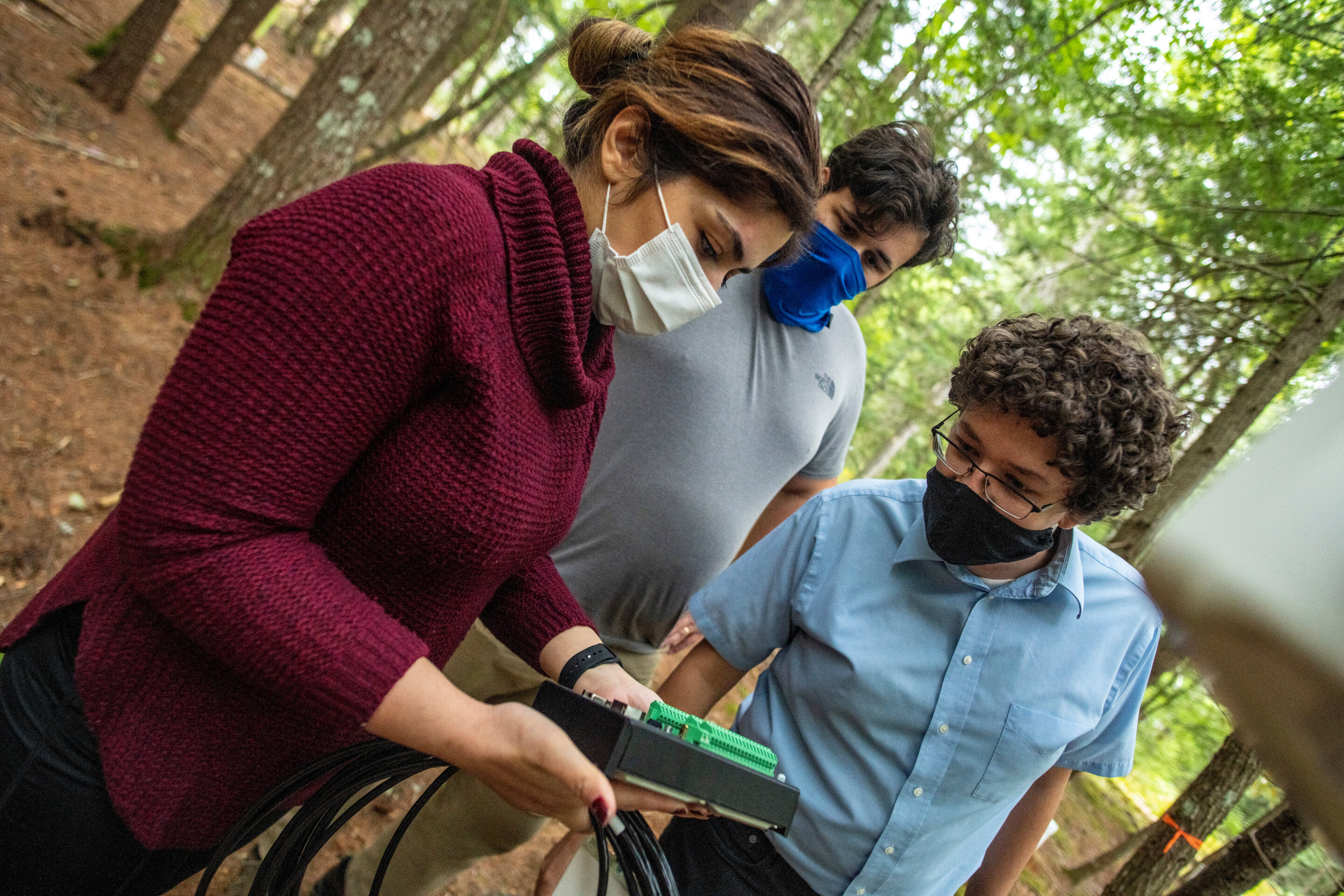