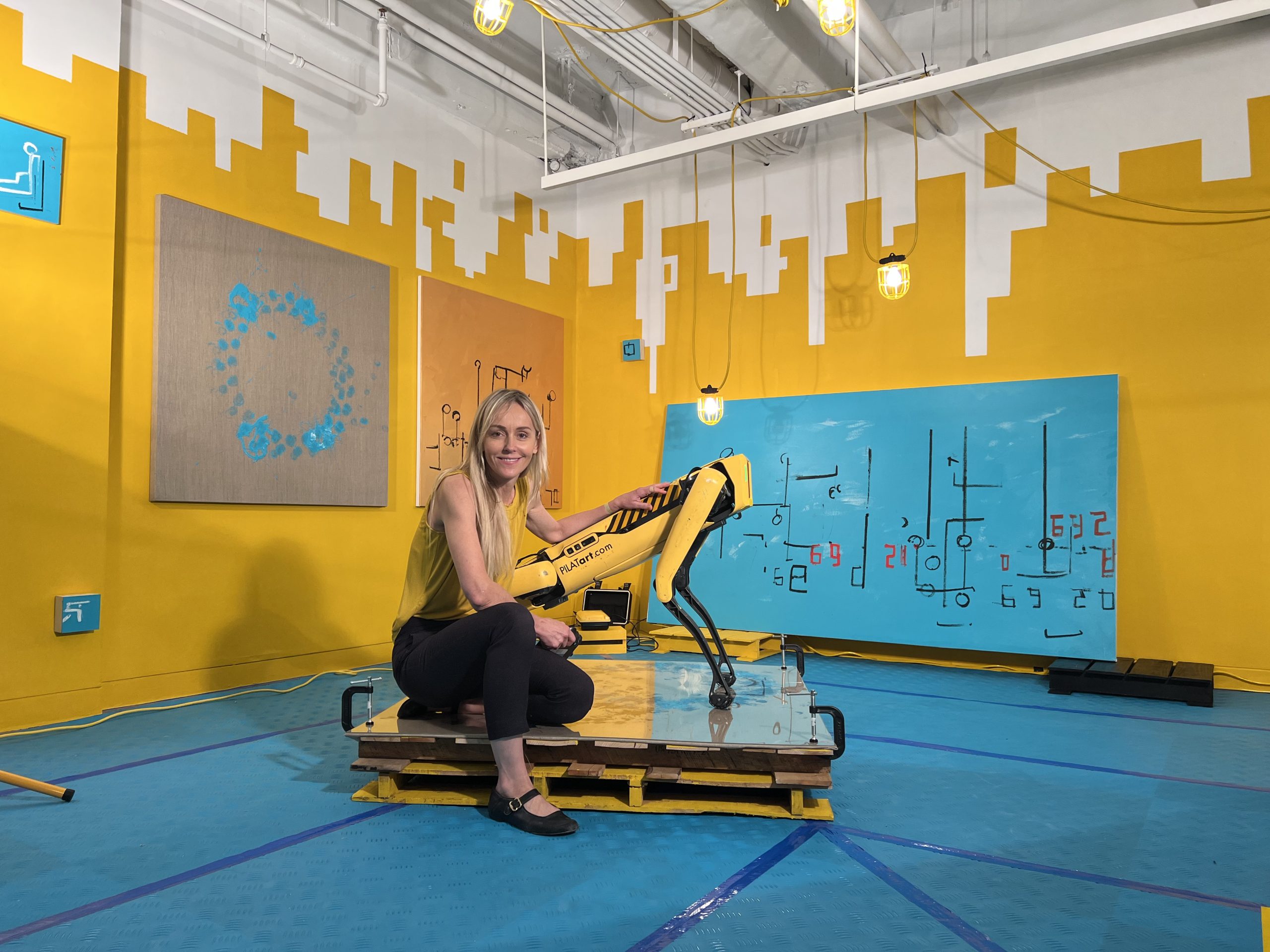 Artist Agnieszka Pilat has been teaching Spot® to paint self-portraits. The agile mobile robot, made by Boston Dynamics to resemble a dog-like creature, faced a backlash last year when the New York Police Department revealed one for the first time in public. The incident caused a commotion and the NYPD stopped the use of the faceless machine after public outcry. These robot creatures make many of us uncomfortable, but Pilat is a techno-optimist, and I haven’t met one in ages.

“I work for the machine and I’m very optimistic about technology and I think it’s coming, so what I’m trying to do with the work, especially with the work of Robot Dog, is show that technology will go through the stages of aging and growing up, just like humans,” she explained. “So now when you look at this work it’s kind of silly with stick figures, circles, and bright colors, because in human years, I would say the robot is like a three-year-old.”

Pilat calls her Spot® machine Basha and refers to the robot as “she.” In her own work Pilat has painted portraits of technology and now, she explains, she’s teaching technology to create its own art. Basha’s paintings are dominated by circles, which she creates with her feet, while her lines are created by a painting arm.

I asked Pilat if Basha was learning. “Slowly,” she laughed. “[Her paintings are] authentic and innocent. I have mixed feelings about abstract art and I think it’s kinda exhausted historically, but when she does it, it’s okay.”

Personally, I’m both fascinated and repelled by machines like Basha for many of the same reasons drones are troubling. These machines, which are inevitably being employed by police and military forces, are ultimately not our friends, and humanizing them distracts from their use by authorities to police, control, or kill populations from a distance. Fire departments and similar agencies are now considering robots like Basha which sounds progressive, but the fact that the NYPD rented one of these creatures first makes it clear that their use for policing was always in the plans.

Pilat isn’t so concerned about these conversations as she sees her work as part of her philosophy that “Technology is the new religion.” Paging Marshall McLuhan.

“I think we, humans, live in a covertly or reversely religious system, and I’m from Eastern Europe, from Poland, and I think consumerism is the new religion there, like the shopping mall is the cathedral in Poland right now. I think in Silicon Valley, the Apple Store is a cathedral. In New York, the museums are cathedrals for the culture here,” she says.

When I ask her what it’s like to work for Boston Dynamics or SpaceX, where she now has a studio, she repeats, “I work for the machine.”

“But the machine doesn’t pay you,” I retort. We both laugh.

Agnieszka Pilat and Basha are at the Spring Break Art Fair (Atlantic Production Center, 625 Madison Avenue, Midtown, Manhattan), which continues until Monday, September 12, and the booth is titled “Data Rex Machina” and it is curated by Filo Sofi Arts. 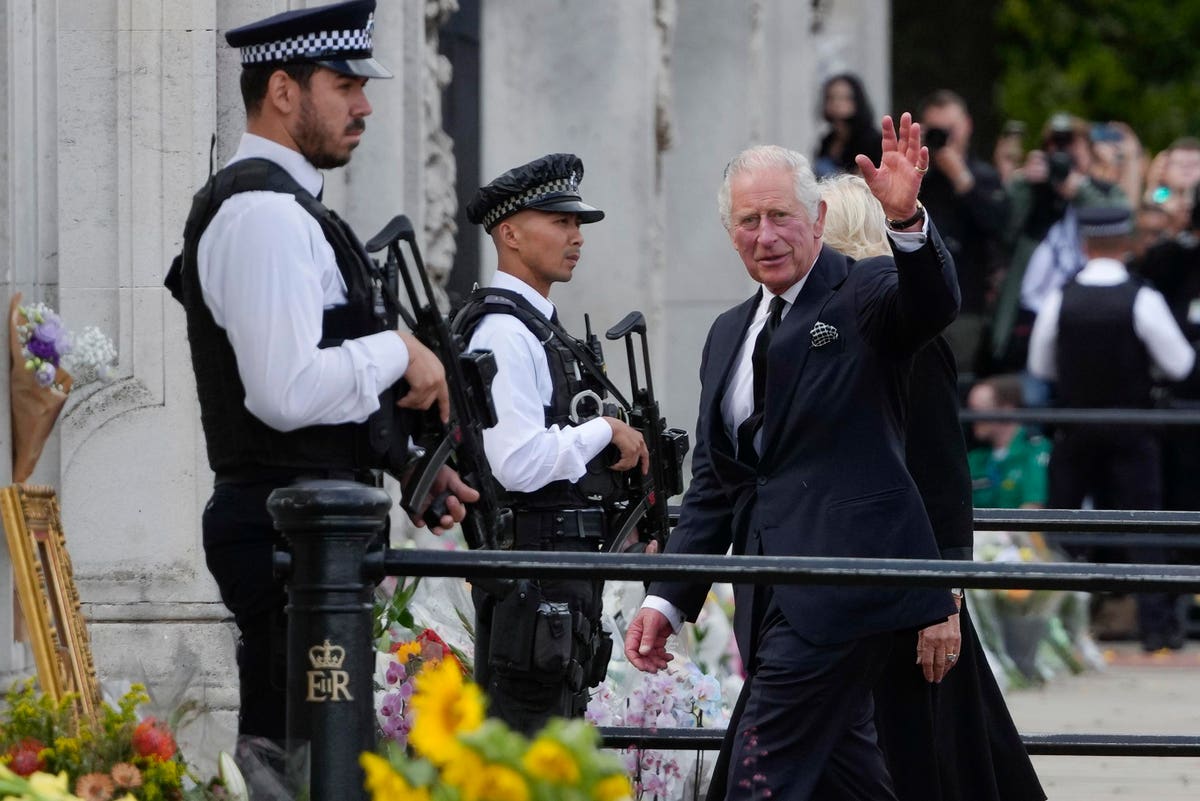 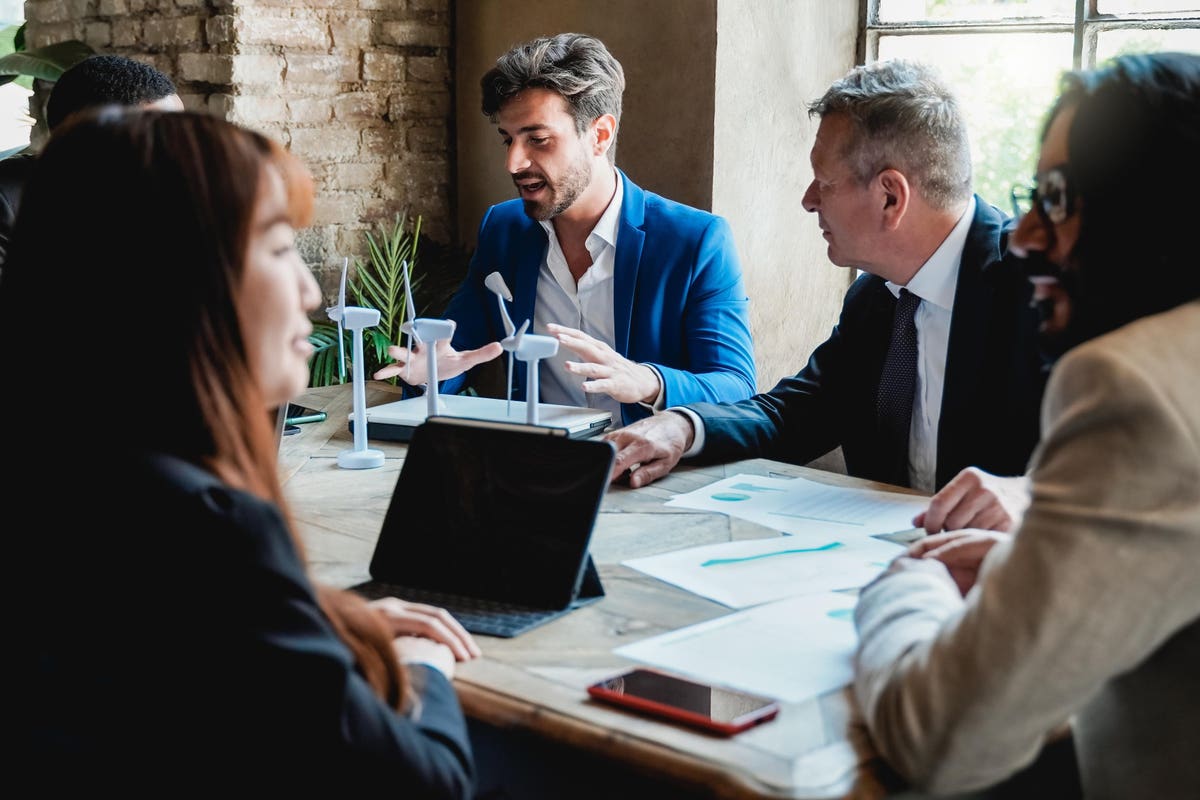