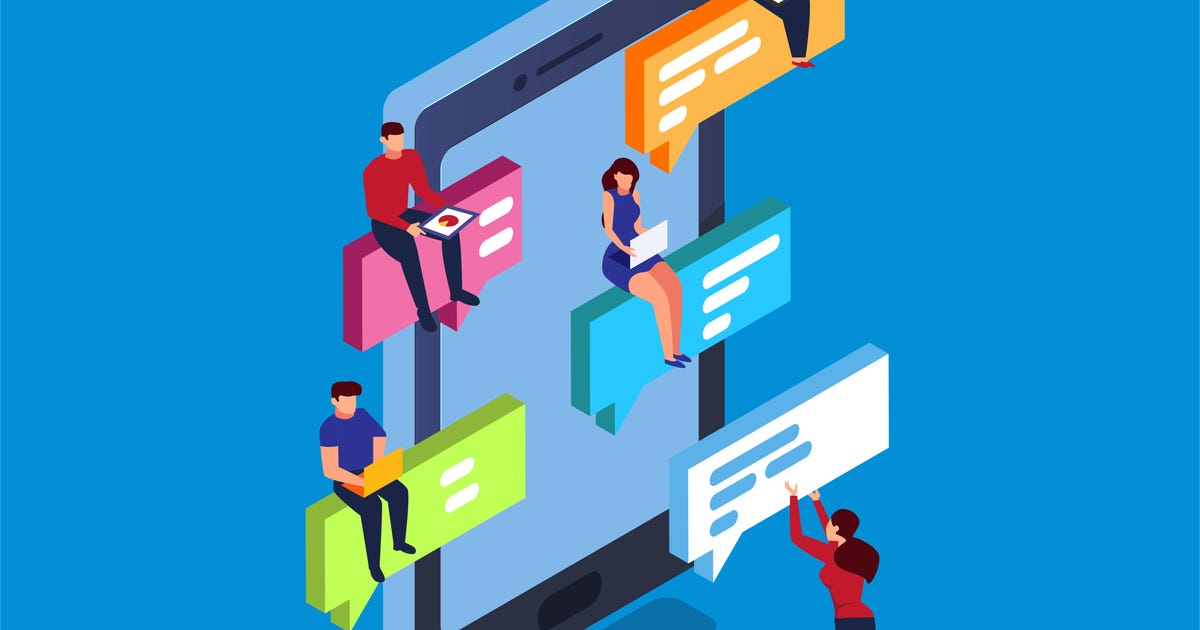 What does a healthy relationship with social media look like? It depends who you ask.

For some younger people, it’s finding balance between online communities and offline communities. To 22-year-old Natalia Poteryakhin, it’s a complete retreat from social media, something she’s still working to achieve.

Poteryakhin kick-started a career in animation by sharing storyboards and comics on social media, amassing more than 5,000 followers on Instagram. As her follower count grew, so too did her reliance on the app — and her internal conflict about minimizing her screen time.

She tried all types of recommendations to decrease screen time — the kinds you find when you google “how to curb a social media addiction” — and yet the conventional tips and tricks proved fruitless.

That included removing the Instagram app from her home screen but not completely off her phone. She set a 15-minute screen time limit on Instagram, but she normally spends a “good hour and a half” on it every day. She downloaded a web extension called WasteNoTime, which tracks the time you spend on your list of blocked websites and then restricts them once you’ve hit your limit.

None of it helped.

Poteryakhin continues to use the platforms, undeterred by the barriers she’s built. “I’ve tried one million and one things, but because social media is linked to how I exist in the world, it’s not that easy,” she said.

Poteryakhin isn’t the only one. Plenty of young people, equipped with ample knowledge of how to quash social media use, and an awareness of the pitfalls of constantly being online, continue to sink huge amounts of time into the platforms.

That dynamic underscores a more connected reality for members of Gen Z, roughly those born between 1997 and 2012, who rely more on social media than older generations for friendship, knowledge or a sense of community that they lack in physical spaces. Because young people have grown up with online communities, these digital natives have a far more inextricable relationship with their platforms and their identities. This changes the idea of what exactly a “healthy” relationship with social media should look like, making the notion of a digital detox unrealistic and, arguably, unhealthy.

Many of the common tips for spending less time on social media — things like setting app time limits or turning a phone display to gray scale — don’t address this more-intertwined relationship. Though there’s no one-size-fits-all answer, the young people I talked with found their own solutions to this generationwide problem. Here are some of the ways they’ve cut back on social media and why logging off completely isn’t a realistic solution.

The simplest suggestion, in theory, is to go cold turkey. Give up all social media and build a life apart from our devices and online identities. In practice, separating our online self from our IRL self is a difficult feat.

Ankit Dhame received his first phone, a Samsung flip phone, when he was in seventh grade. By ninth grade, he was using Tumblr, where he reblogged memes and developed a small but substantial presence on the blogging platform. Looking back, Dhame, now 25, remembers that era of the internet as “extremely wholesome,” a time when people hid behind silly usernames and created mile-long threads of jokes on Tumblr.

“From the beginning, I always made connections [on the internet]. I never just used social media for attention, because at the end of the day, the reason I wanted attention was because I wanted some human connection,” Dhame said. Through the internet, he began to make friends, a few of whom he eventually connected with in real life.

At its worst, Dhame said, his screen time has exceeded 12 hours a day. Dhame wants to have a better relationship with social media, but when asked if he’d ever permanently log off, he immediately responded with a no. “That’s like cutting off your hands because you want to quit smoking,” Dhame said. “That’s not a solution.”

Completely logging off also overlooks the importance, for digital natives, of online communities and the in-person communities they help create.

Masha Breeze, 21, is the owner of an Instagram meme account called @senilewaif. In 2019, when Breeze, a trans woman, was experiencing gender dysphoria, she began to post about it on her account. Soon, the small following of @senilewaif grew into a robust community of trans people.

The online community “allows people to get social interaction, talk to other people, exchange ideas about politics and information about hormones and medical care that we can’t get from the outside world because it has become very hostile,” Breeze said.

Breeze has developed more of a physical, IRL community now, “but I don’t think that would have happened if I didn’t make [the @senilewaif] page,” she said.

“I’ve had dreams of going into the woods and logging off from everything and becoming disconnected from the internet,” Breeze said. “I feel like that will happen in my lifetime, maybe when I’m older and in a financial position to be able to do that. For now, I think that it would feel isolating, and I would be sad to not be able to express myself.”

Though conventional advice on curbing a social media addiction focuses on making the apps less accessible through time limits or by disabling notifications, a deeper awareness of the effects these apps have on quality of life can do just as much good, if not more.

Jenny Odell refers to this as “standing apart.” She’s the author of How to Do Nothing, a book that focuses on the ways we can forge better relationships with our phones and the platforms that demand our attention.

“To stand apart is to take the view of the outside without leaving, always oriented towards what it is you would have left. It means not fleeing your enemy, but knowing your enemy,” she writes. Odell doesn’t believe in taking “weekend retreats” from social media, nor does she believe in permanent retreats. She advises, instead, investing in our attention and thinking of the ways we can use it in our own communities and in physical spaces.

For many young people, confronting their relationships with these platforms is no longer a fight to wield power over their devices. They’re now finding a way to coexist with the technologies and platforms they rely on.

“There’s this binary of being on social media and being in real life,” Breeze said. “But they’re both real life, there’s no such thing as not real life.”

New technologies, like the much-hyped metaverse — immersive virtual worlds that some see as the next phase of the internet — have the potential to further mesh online and offline life. This could make it even harder to separate from social platforms.

Research has shown that people tend to be happier and healthier when they spend less time on social media. But screen time limits and other such methods won’t save young people from the emotional and social reasons they use social media.

When social media is used as a supplement to an already-existing community, it can be beneficial. When it’s used as a substitute for community, that’s when people run into trouble.

Keeping a busy schedule that connects you to others will do some good to combat extensive screen time: scheduling time with friends, volunteering with local nonprofits, having dinners with family, or designating no-screen alone time.

Breeze recommends creating a community online, where people can bond over similar interests or life experiences, and then taking that community offline, if possible.

For Poteryakhin, the quickest way she reduced her screen time over the past year was by getting into a relationship and getting a full-time job. Recently, after going on vacation, she told me, she’d deleted Instagram from her phone, and ever since hasn’t felt the urge to scroll on it.

“In the end, my phone is boring now,” she said. “I find myself trying to find something stimulating in my email, but I give up after a few minutes and find something — like the life stuff I’m ignoring — to do instead.” 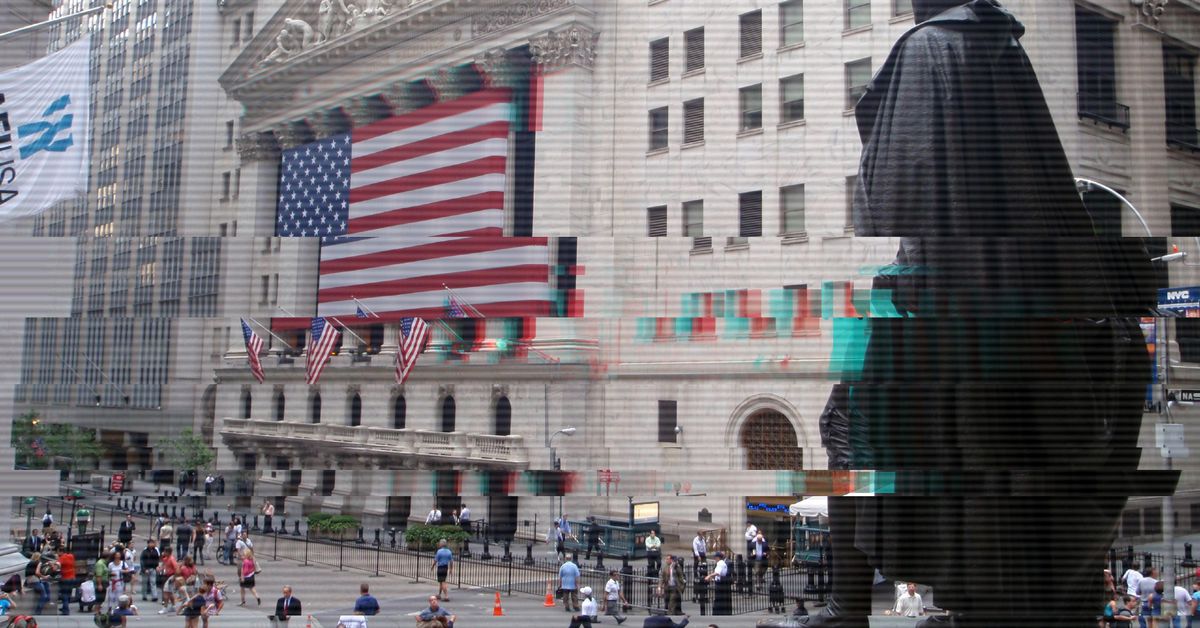