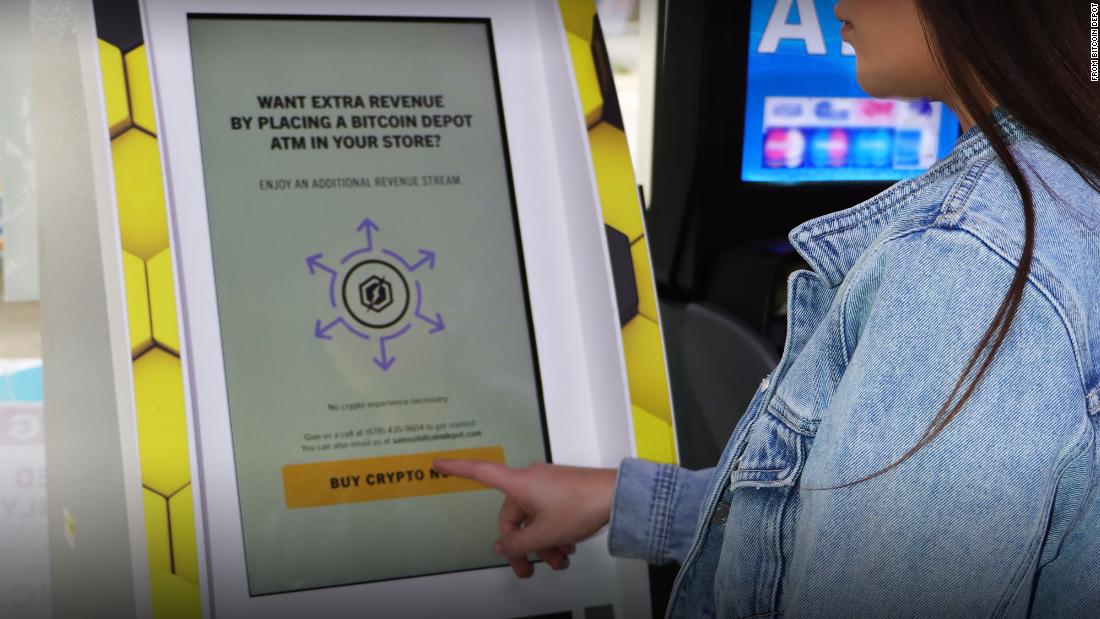 The transaction will raise up to $321 million of cash held in GSRM’s trust account and will be used to support Bitcoin Depot’s working capital, complete acquisitions and scale its platform and suite of products.

Assuming no redemptions, the combined company will be valued at $755 million, including debt, with an equity value of $885 million and up to $170 million in cash proceeds from the deal, according to a statement.

Bitcoin Depot, founded in 2016, is a bitcoin ATM operator in North America that enables users to convert their cash into bitcoin, ethereum and litecoin at more than 7,000 kiosk locations in 47 U.S. states and nine Canadian provinces.

Special purpose acquisition company GSRM, which raised $316 million in an initial public offering in March this year, is pushing ahead with the deal at a time when few are.

A SPAC is a listed firm with no business operations but a pool of capital that it uses to merge with a private company. The deal then takes the private company public.

High rates of shareholder redemptions and regulatory concerns have dissuaded companies seeking to go public through the SPAC route stifling dealmaking in the sector which took wall Street by storm in the past two years.

The deal, expected to close by the first quarter of next year, is being advised by Oppenheimer & Co. Inc. The combined company will list on Nasdaq under the symbol ‘BTM’. 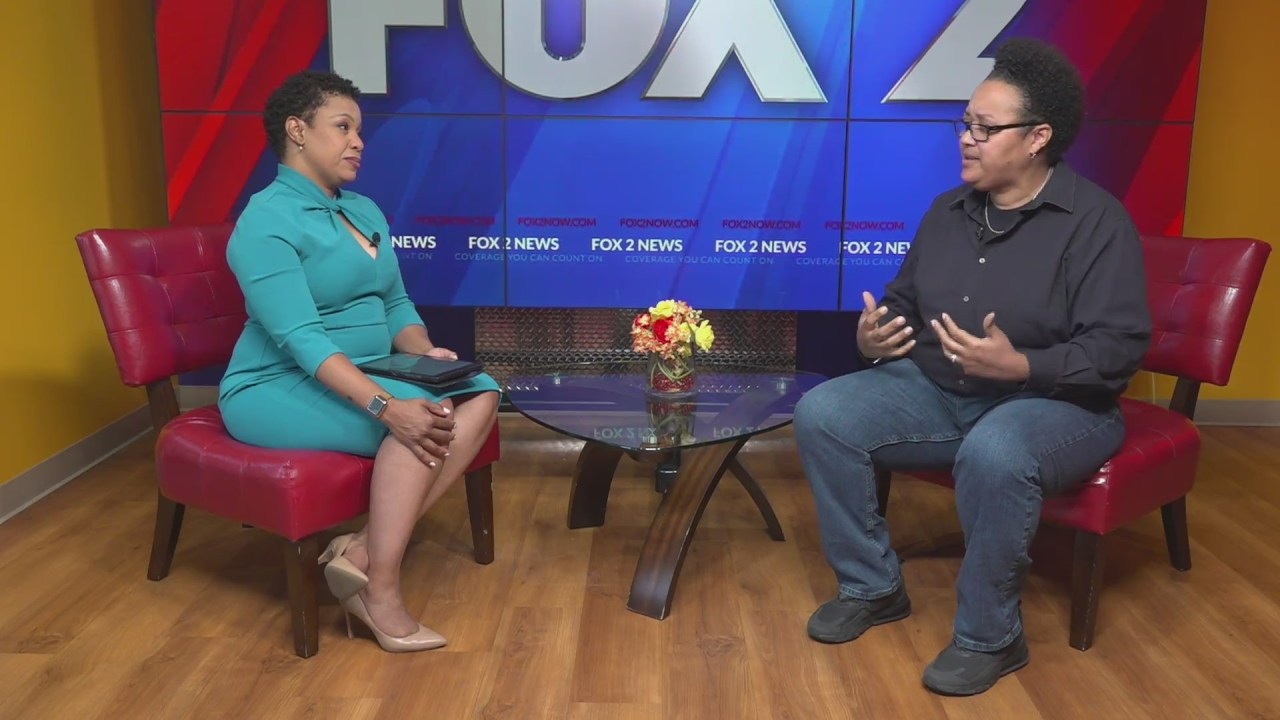