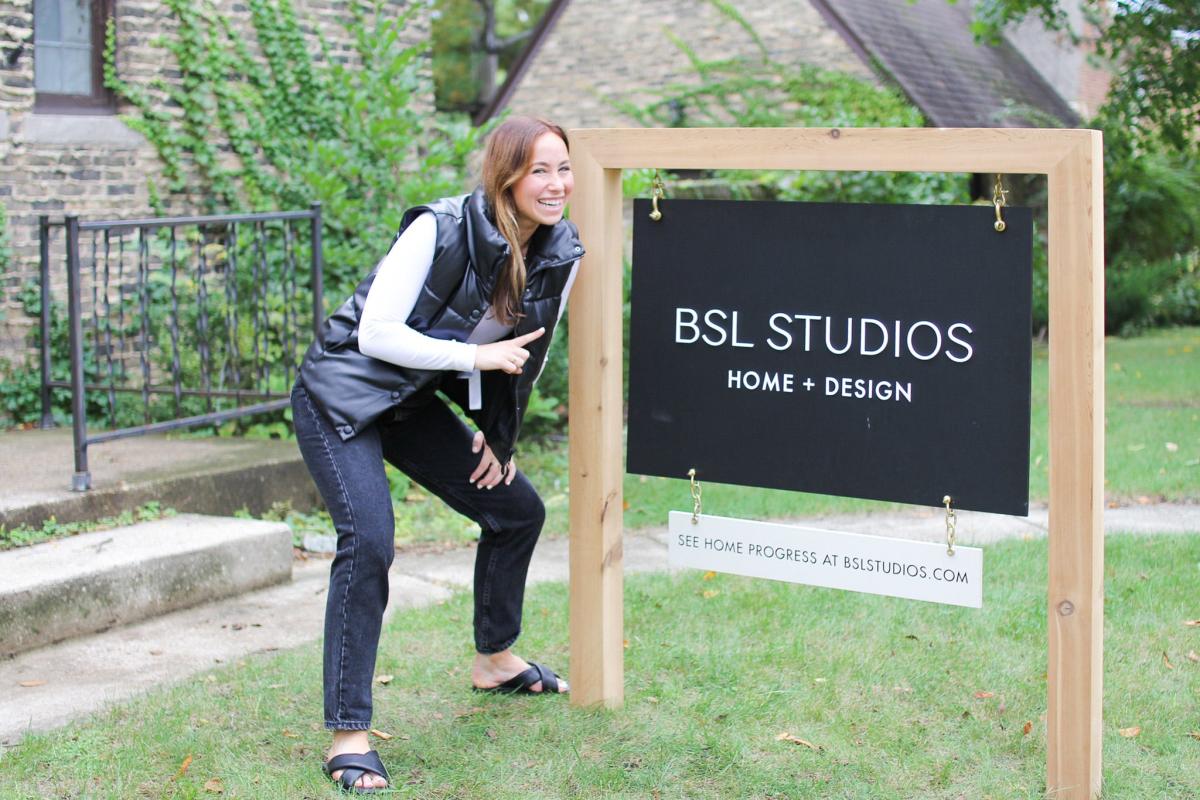 Sophia Zang was just 23 when she bought her first house in April of 2021. The next year and a half was probably the hardest stretch of her life, as she renovated the $340,000 Tudor home in Whitefish Bay for resale.

After many long days and tears shed in her car, the house, 5462 N. Santa Monica Blvd., went back on the market listed for $1.14 million by real estate agent Tracy LaLonde.

Zang, of Cedarburg, has a massive social media presence that she tapped into to fuel interest in her first property flipping project. Her YouTube channel has 117,000 subscribers and her TikTok has 471,000 followers.

Zang just celebrated her 25th birthday and will close on the sale of the house on Friday. She declined to provide the selling price.

Zang said she’s ready for move on from this project, but the feeling is bittersweet.

“I will probably never ever learn so much in a year,” she said.

Zang meticulously documented the home renovation on social media. She even hired a professional camera crew to follow along.

Many social media commenters couldn’t believe it was a flip, given all the high-end touches.

Zang considers the project more of a “restoration.” Her goal, she said, was to break even and advertise her abilities to potential customers.

Zang describes her style as “traditional with a side of trendy.” The interior pairs classic elements with modern flair. The remodel bumped out the structure and added another bathroom and two new bedrooms.

She’s been staging the house herself, splurging on quality materials and decor. In total, Zang said, she invested $645,000 into the project. The elaborate staging and renovation is something of a portfolio piece.

Zang started building her brand her in college, when she founded her blog, By Sophia Lee. She studied interior architecture through a joint program with Concordia University Wisconsin and the Milwaukee Institute of Art and Design, but school wasn’t her primary focus.

“I did not care about the classes,” Zang said. “I cared about what my dorm looked like.”

During her sophomore year, Zang started her website, where she began posting dorm-decorating tips. Over time, the blog evolved and grew in popularity. As Zang transitioned from one life stage to the next, her audience could learn alongside her. By Sophia Lee now features advice on decorating dorm rooms, apartments and homes.

What started as a side hustle ultimately launched Zang’s career. Out of By Sophia Lee grew BSL Studios, Zang’s nascent design firm. With money from her blog, Zang purchased the Whitefish Bay home and began renovations on BSL Studios’ debut project.

On her blog, you can read all about the “GBOGH,” go big or go home, house.

Zang is relieved to be done with this renovation, but she’s already looking for her next project. She’s been hearing from interested design clients, and she’s on the hunt for a new fixer-upper.

Our subscribers make this reporting possible. Please consider supporting local journalism by subscribing to the Journal Sentinel at jsonline.com/deal.

DOWNLOAD THE APP: Get the latest news, sports and more