Crypto awareness is on the rise in Brazil, a new survey has found – particularly among higher-earning individuals.

The survey, which was reported by Globo, was conducted by the JPMorgan-backed neobank C6, in conjunction with the data provider Ipec. The parties spoke to 2,000 individuals based all over the country. The individuals all belong to the A, B, and C earning classes. The A-E class system is used by the Secretariat of Intelligence and Strategic Affairs and the Brazilian Association of Research Companies, which sorts people into earning groups. The lowest group, E, earns up to twice the minimum wage, with As earning x20 or more times the value of the minimum wage.

The survey was conducted in July this year and found that 84% of respondents claimed they were aware of cryptoassets, with only 16% unsure about what tokens like bitcoin (BTC) were.

Under a third of those surveyed said they were yet to form an opinion on crypto, but almost a quarter expressed an interest in investing in the future.

Some said they had already dabbled in the crypto world – albeit with mixed results. One percent of those who said they had previously taken the crypto plunge claimed they would never buy tokens again. And 9% of those surveyed said they had bought crypto, and would consider buying more in the future.

The data also showed that a certain skepticism remains among many of Brazil’s richer individuals. Almost 20% said that they mistrusted crypto and would never consider making an investment.

The data also painted a picture of a typical crypto investor. C6 and Ipec pointed out that the majority of those who said they had bought crypto or were seriously considering an investment were male and aged between 25 and 44.

Conversely, the data showed that there is still an information gap between the sexes and generations when it comes to crypto awareness. Twenty percent of the surveyed Brazilian women said they did not know anything about crypto, with that number only 14% in the case of men.

Among people aged 60 or above, 27% said they did not know anything about BTC and the like – while only 13% of those aged under 24 said they were unaware of crypto-related matters.
___
Learn more:
– Banking Giant Santander is Set to Offer Crypto Trading to Brazilians as Crypto ‘Is Here to Stay’
– Visa Rolls out Multiple ‘Bitcoin Cashback’ Cards with Partners in Brazil, Argentina 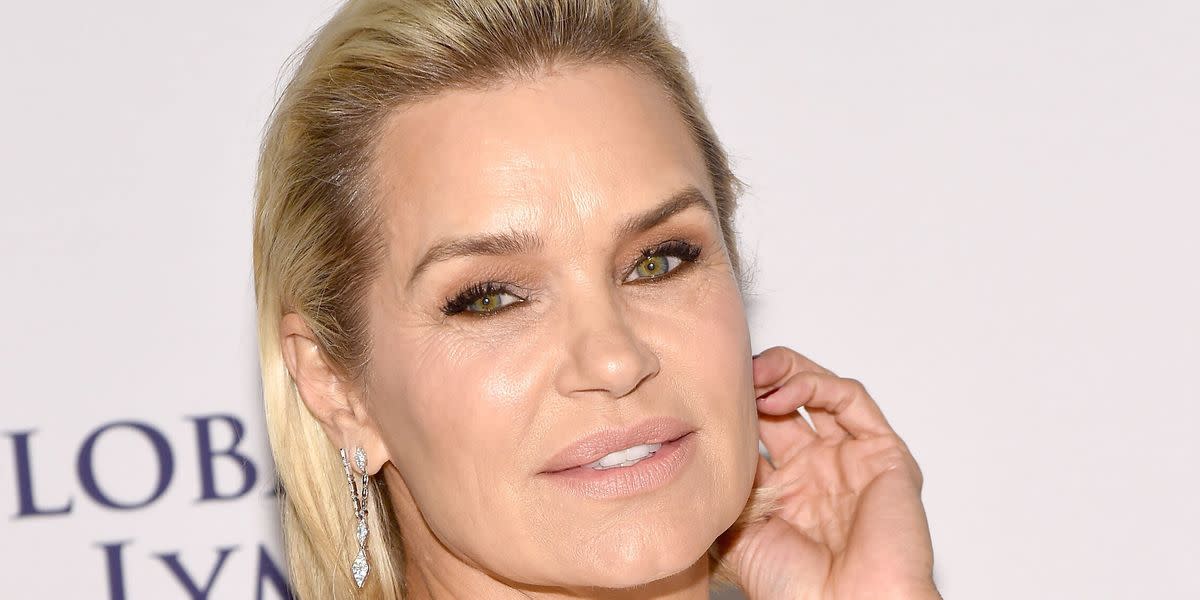 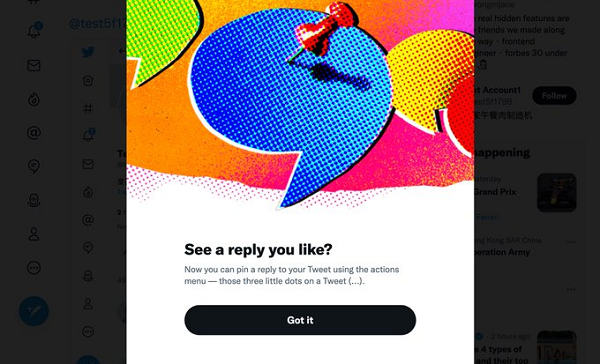