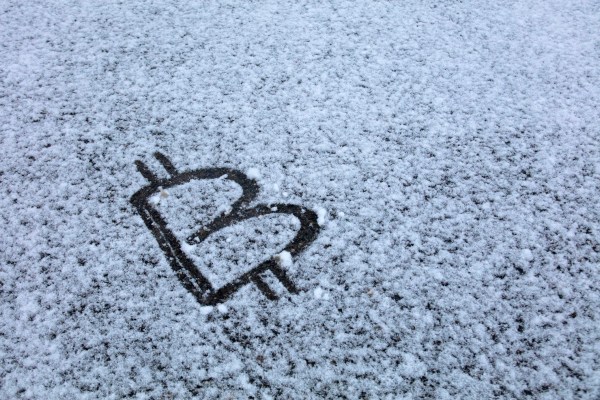 The web3 bandwagon really took off in 2021 and 2022 as entrepreneurs and investors both sought to make their mark in the nascent industry.

But Latin America stood out thanks to its comparatively high crypto adoption: According to Kim Grauer, head of research at Chainalysis, Latin America has consistently captured between 8% and 10% of global cryptocurrency activity. Moreover, DeFi implementations have seen a lot of interest given the region’s difficulties with how finance is conducted traditionally.

If my savings were in crypto, I wouldn’t exactly sleep well these days. But then again, neither would I if they were in Argentine pesos.

Indeed, Argentina is a good example of a country where alternatives to fiat currency are looking more attractive, as buying U.S. dollars is getting more and more complicated and expensive. When I spent a few months in Buenos Aires in 2014, you needed dollars all the time, and the best exchange rate you could get was about 10 Argentine pesos for one dollar.

But after Argentina’s economy minister abruptly resigned earlier this month, the informal “blue dollar” exchange rate reached a record 273 Argentine pesos for 1 dollar. Meanwhile, there were also restrictions on buying U.S. dollars in the first place.

We’re widening our lens, looking for more — and more diverse — investors to include in TechCrunch surveys where we poll top professionals about challenges in their industry.

If you’re an investor who’d like to participate in future surveys, fill out this form.

Multiple exchange rates also coexist in Argentina, some of which are artificially disadvantageous. Claire Diaz-Ortiz, the startups committee chair at VC3, pointed to how hard it is to escape the traditional banking system: “If you are a programmer and you work for an overseas company that deposits your salary in the local bank system, your dollars will forcefully be turned to pesos at the official rate of 130 pesos per dollar against the free market value of 270 pesos per dollar.”

Such a situation, she said, makes it “no surprise that crypto has rooted deeply into the local culture.”

Not every Latin American economy is as volatile or politicized as Argentina’s. But from high poverty rates to low financial inclusion, there are common threads throughout the region that explain why trends such as the momentary craze for play-to-earn crypto gaming have seen considerable adoption.

These factors also give us an indication of where crypto might be going. “We believe that crypto has a big opportunity to digitize cash,” said Patricio Jutard, co-founder and general partner of Newtopia VC. “That is, if the startups in this space manage to create easy, accessible, robust, trustworthy and beautiful solutions for the unbanked population.”

Homegrown startups are already playing an important role in leveraging crypto for the Latin American and global markets. The investors we polled felt startups in the region will continue to do so with tailwinds from global investments and partnerships.

The five investors we spoke with are active backers of Latin American startups in the crypto and DeFi space. Below, they share their insights on where the market is going, the increasing presence of women in LatAm’s web3 scene, and, as a crypto winter seems increasingly likely, how they are positioning themselves for a rebound.

TC: Crypto is often touted as a remedy for those left out by traditional banking services. What steps are you taking to ensure that crypto will alleviate, and not exacerbate, financial access inequalities?

Nisenson: I think we’re all working towards making crypto an alternative to traditional banking. I also think it’ll take time. At Wonderland, we say DeFi Sucks, and that’s our URL, too (https://defi.sucks). We, and many other players, are doing our best to fix it.

We believe it sucks because of UX. Even someone savvy can make a mistake that costs him thousands (if not millions). A few years ago, it also sucked because of the infrastructure that couldn’t handle a few thousand users at the same time, or because you couldn’t use it from mobile. Today most of these things are solved with L2s [layer 2 solutions] and better wallets — but UX still sucks.

I believe in DeFi, but it’ll take time. I believe CeFi [centralized finance, a mix of traditional finance (TradFi) and DeFi] is a good solution for now: It onboards people to crypto and explains basic concepts to them. That’s why I invested in Buenbit, one of the largest exchanges in countries like Argentina and Peru. I’d pick CeFi over banks any day.

We’re still in the experimentation phase, we’re figuring out the tech, we’re figuring out how DAOs work (or don’t work) and a bunch of other things. I believe this movement is being spearheaded by the Ethereum community — to put things in perspective, it’s only seven years old.

Ethereum creator Vitalik Buterin noted that Argentina has one of the biggest crypto communities in the world. As a consumer market, is Latin America currently being served more by homegrown or foreign companies?

It depends on the vertical. If we talk about DeFi, I’m sure the most used protocols are foreign (Aave, Uniswap, Compound, Sushi, etc). If we talk about exchanges, then it’s mostly homegrown (Bitso, Ripio, Buenbit, etc.) .

This is mainly due to regulations and compliance that big foreign exchanges haven’t done, because it takes time. It’s easier to acquire a local exchange with on and off ramps to fiat already set (the shopping spree already started).

Do you expect this to change any time soon?

No. I think that this ecosystem is global by nature. I believe in products coming out of nowhere (like my home country, Argentina), and reaching users all over the world.

Even before crypto, Venezuelans had been known to use gaming to earn a living. As Axie Infinity continues to crumble, do you still see play-to-earn crypto gaming as a way to subsist?

I think gaming is a great application for blockchains, especially because of the true ownership of assets — meaning you can play a game, then get bored and sell the assets you spent your money and time on.

My last company, Experimental, was one of the first to launch a blockchain game on Ethereum, back in 2017. We spent a lot of time with the founders of Axie, OpenSea, and all the OGs of the crypto gaming space.

Having said this, I don’t see gaming as a magical solution to feed a whole country. I think most cryptogaming economies don’t scale, especially when token issuance is not designed well and value is created out of thin air.

Did you notice any surprising developments or interesting trends around crypto adoption in Latin America?

Well, this question is timely. Argentina’s Economy Minister resigned over the July 2 weekend when markets were closed. Everyone started talking about how the national currency (Argentine peso, or ARS) would “go to zero,” and it did: $1 USD was equal to 238 ARS when the news went out, and 36 hours later, it reached 280 ARS.

Thanks to crypto, I was able to short the peso during the weekend! I took a collateralized loan on Buenbit, I left DAI (a stablecoin cryptocurrency on the Ethereum blockchain) as collateral, and they gave me NuARS (which is a stablecoin pegged to ARS). I used those NuARS to buy more DAI, so when ARS goes down, I can sell my DAI and profit.

Another really cool thing is that before crypto, people wouldn’t have been able to buy USD with their ARS during the weekend, but now they were able to do it before the dollar’s value skyrocketed. 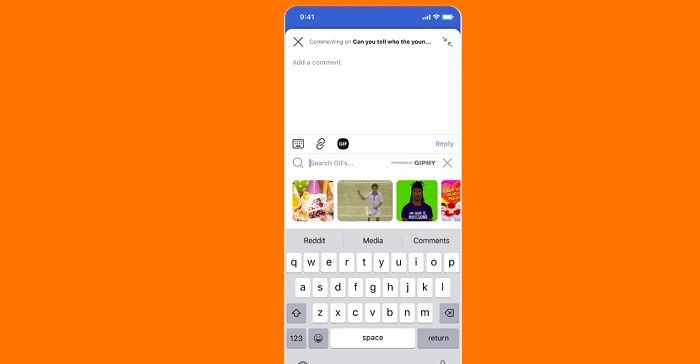