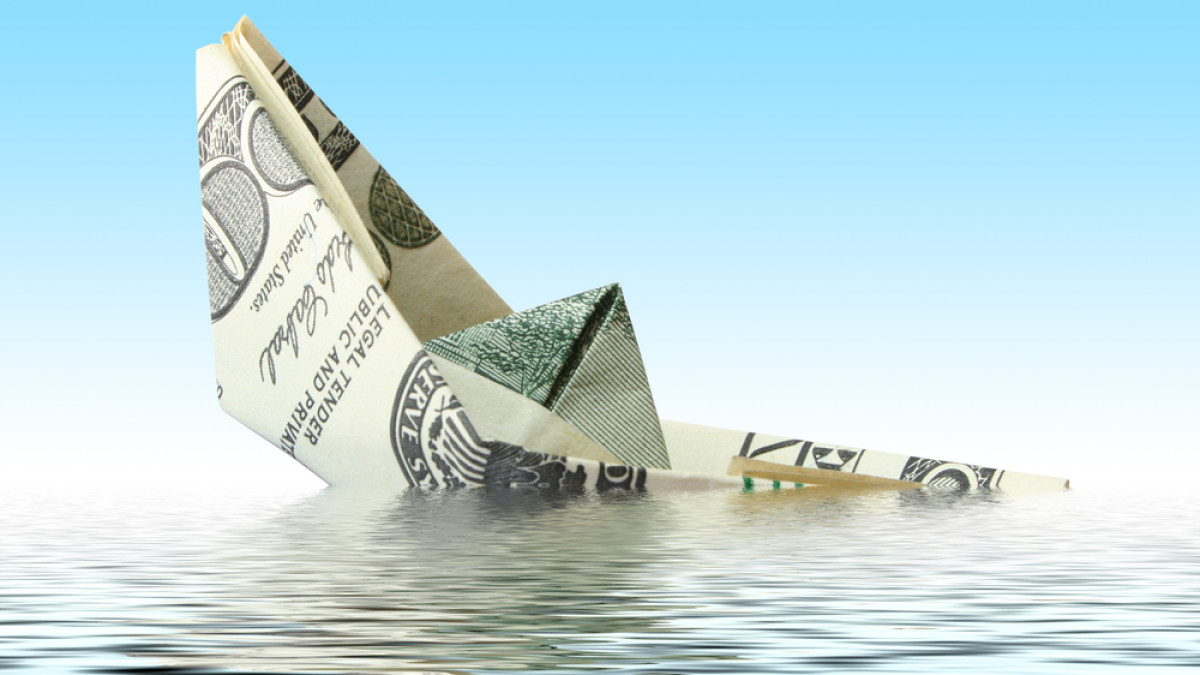 Lending to hedge fund Three Arrows Capital (3AC), which declared bankruptcy earlier this month, might cost cryptocurrency exchange Blockchain.com $270 million, according to a news article by CoinDesk on July 9, 2022.

“Three Arrows is rapidly becoming insolvent, and the default impact is approximately $270 million worth of cryptocurrency and US dollar loans from Blockchain.com,” the report said, quoting chief executive officer (CEO) Peter Smith’s letter to shareholders.

The US Bankruptcy Code, which permits foreign debtors to protect US assets, has been used by 3AC to seek protection from creditors.

Elsewhere, at a gathering held in Mumbai on July 8, 2022, the Union Bank of India announced the introduction of the Metaverse Virtual Lounge and the Open Banking Sandbox environment, according to various media reports.

To start with, the Bank’s Uni-verse Metaverse Virtual Lounge will host films and information about its products. According to a statement from the bank, Uni-verse will give consumers a distinctive banking experience. Customers will be able to walk the lounge and learn about bank deposits, loans, government assistance programmes, and other digital initiatives as if they were in the real world.

The programme has been launched in association with Tech Mahindra. 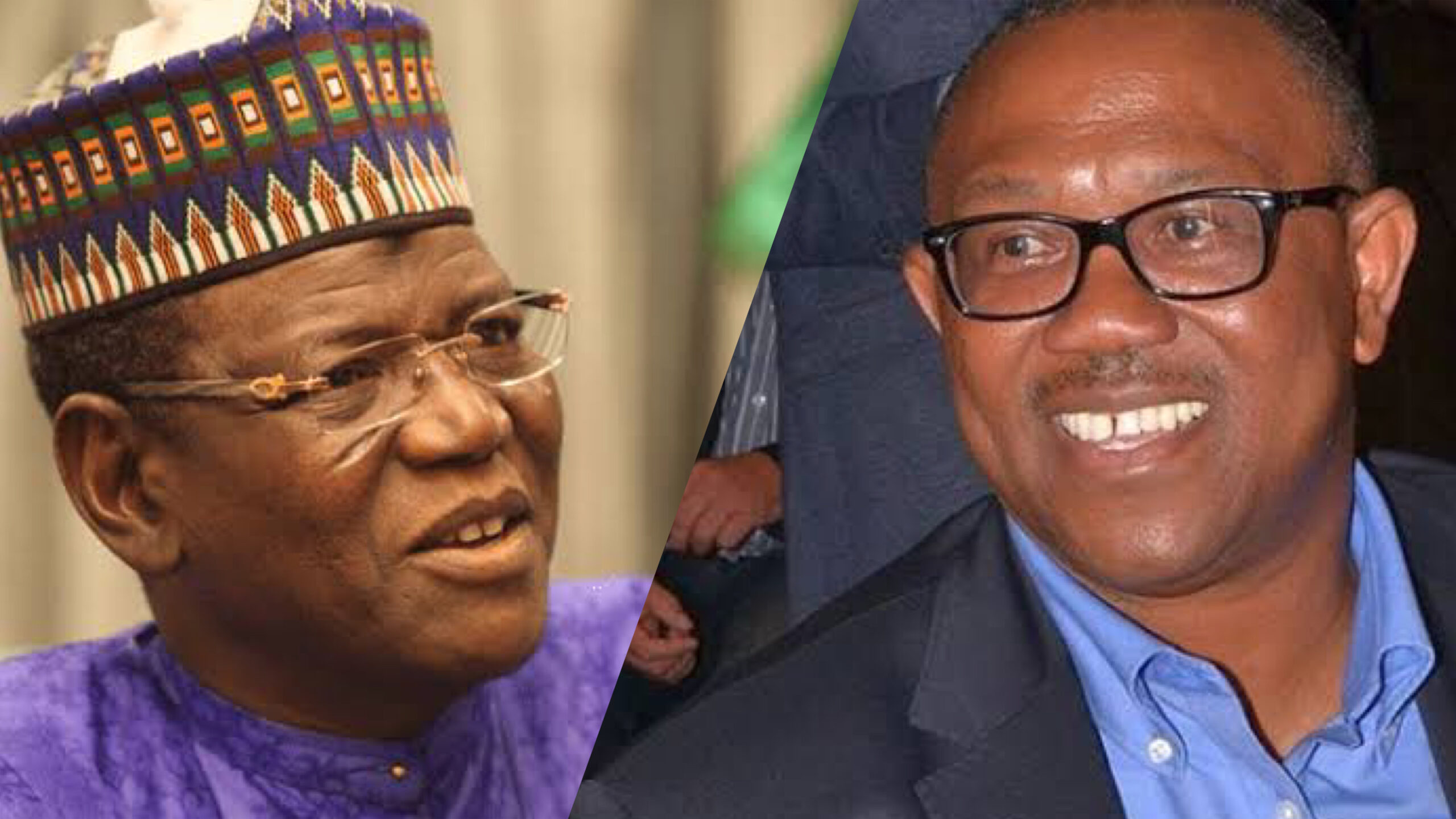 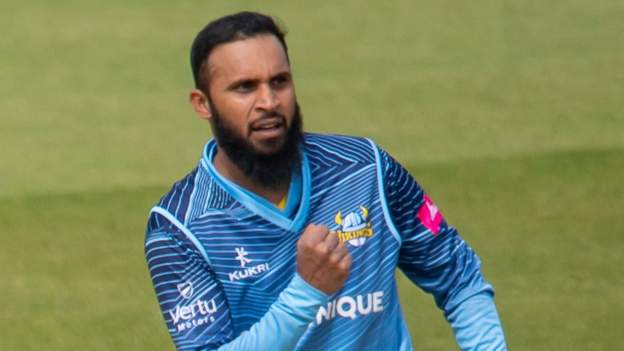