Joe Rogan shares a close bond with UFC president Dana White, too. White even revealed that Rogan did commentary for the organization for free during the early days. White said-

“We talk all the time. Rogan and I, since day one, have an incredible relationship.. We both love the sport. When I wanted Rogan to come and commentate.. (he) did the first fifteen for free. He didn’t want the pay. He gets paid now but you wouldn’t tell the difference.. Because Rogan doesn’t do it for the money. Rogan does it because it’s his passion. That’s what he loves to do.”

Apart from advising people to eat a platter of multi-vitamins and elk meat, Joe Rogan also advocates the legalization of cannabis. He has also been vocal about wanting people to experiment with drugs like dimethyltryptamine (DMT) “because there are lessons to be learned that are just not getting learned.”

Joe Rogan is not afraid to hide his liking towards certain drugs and his experiences after doing so are well-documented. Rogan has offered a marijuana joint to Elon Musk, discussed snowboarding on DMT with Jorge Masvidal, and much more. He has been a part of many documentaries relating to drugs.

He also has a sensory deprivation tank in his studio, which is a kind of an isolation tank that is pitch-black, light and sound-proof, and has other features to eliminate as many of the external senses as possible. They were used in experiments to test sensory deprivation in the mid 20th century.

Joe Rogan has mentioned that meditating in isolation tanks has helped him explore the nature of consciousness as well as improve his overall well-being. He once offered Kamaru Usman the opportunity to spend time in his sensory deprivation tank but to no avail. 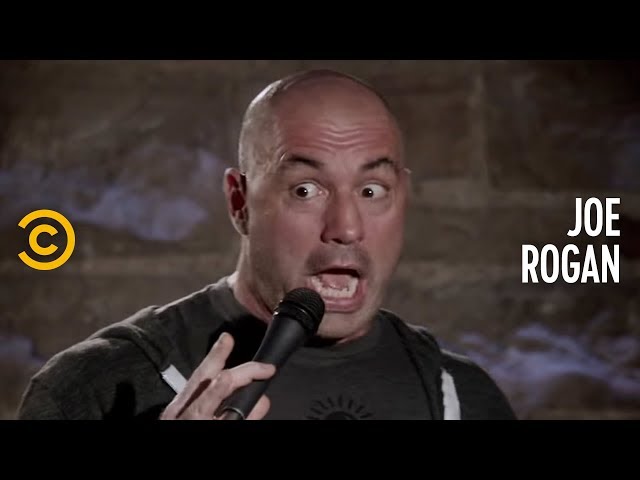 #2 – Joe Rogan is a stand-up comedian

Beneath all the carnivorous dieting, lethal calf-kicking and UFC commentating, Joe Rogan is a comic at heart. He has an old connection with comedy and especially, stand-up comedy. Before starting with the UFC, Joe Rogan acted in a popular comedy sitcom called ‘News Radio’.

Joe Rogan later started doing stand-up comedy shows and also got into a beef with comedian Carlos Mencia after accusing him of stealing his jokes. In 2005, Rogan filmed two stand-up shows, one of which was released on an American television network in 2007.

Joe Rogan is famous for his observational comedy, insult comedy and satire. His comedy show ‘Happy Shiny Jihad’ is one of the most popular ones from the 2000s. Rogan has also had his stand-up comedy shows released on Netflix, like ‘Triggered’ and ‘Strange Times’. 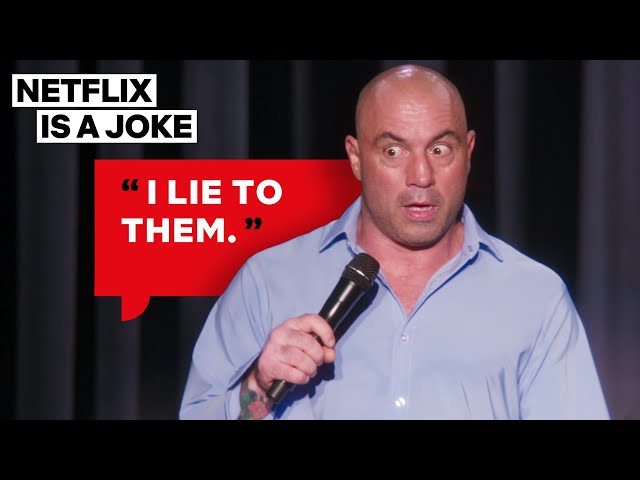 Joe Rogan started his own podcast show called the Joe Rogan Experience in 2009. It soon blew up into one of the most popular podcasts on the internet. Rogan has invited many famous personalities on his podcast ranging from celebrities, athletes, MMA fighters, scientists, authors and so on.

Joe Rogan has even hosted Elon Musk on his podcast. He was also asked to host the four-hour 2020 presidential election debate by former president of the United States Donald Trump. The Joe Rogan Experience was recently bought in a multi-million dollar deal by Spotify, where it became the most popular podcast in 2020.

With millions of views for every episode, the Joe Rogan Experience has become a treasure of knowledge about a wide spectrum of topics. Be it drugs, MMA, politics, philosophy or even aliens, the JRE has it all. In terms of UFC stars, Joe Rogan has hosted the likes of Max Holloway, Stephen Thompson, Kamaru Usman, Francis Ngannou, and Dustin Poirier, among others on his podcast.

The Joe Rogan Experience is perhaps the most famous thing that Joe Rogan is known for, besides the UFC. 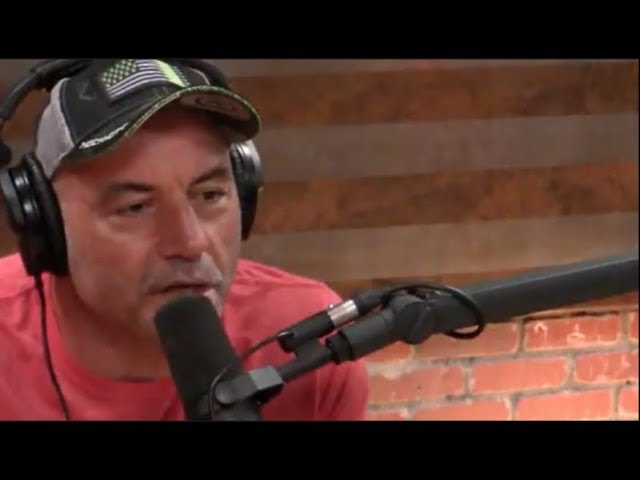