Swiss fintech firm 21.co, which numbers Ark Invest’s Cathie Wood among its owners, raised $25 million in a funding round that the parent of the world’s largest issuer of crypto-focused exchange-traded products (ETP’s) said brings its value to $2 billion.

The Zurich-based company –which also owns Amun, a token provider focused on DeFi world accessibility–will use proceeds to expand its product line and move into new regions like the Middle East.

The expansion will include “a couple of net new products for us, not just not just additional ETPs, or additional tokens, but also completely new product areas,” says Ophelia Snyder, a co-founder of 21.co and Forbes 30 Under 30 member

The high-profile Wood has links to Snyder and her co-founder Hany Rashwan. Earlier this year, Amun and Ark Invest sought permission to register a Bitcoin exchange-traded fund (ETF) in the U.S. before being denied by the Securities and Exchange Commision in March for not meeting the requirement to prevent fraudulent and manipulative acts and protect investors and the public interest. The regulator has refused to list any cryptocurrency ETFs based on spot trading because of these concerns.

“Getting a Bitcoin ETF through the SEC is going to be very difficult, they’ve made it clear, they’re not going to let that happen for a long time,” says Wood, who owns a personal stake in the Swiss company.

The market downturn known as crypto winter has hit 21.co’s business. A company press release 21.co, said the firm, founded in 2018, hit its peak assets under management of $3 billion in November 2021, the month Bitcoin reached its all-time high of $69,000 and crypto capitalization was at a record 3 trillion. The market has retreated to about $950 billion today, but the 21.co founders insist they do not fear the bear.

“We launched at the height of the last bull market. Within a month of us launching our first product ever, we then entered into a protracted bear market,” says Rashawn, referring to the down period in 2018. “The majority of our building has occurred in the last bear market. So the way we see it is that everything we’ve accomplished today is because of what we built in the last bear market,” Rashawn adds. His company has garnered $650 million in net new assets over the past 12 months, despite the crypto downdraft, and its staff has grown 75%.

“I am a shareholder. And a very happy one, I might add,” says Wood. 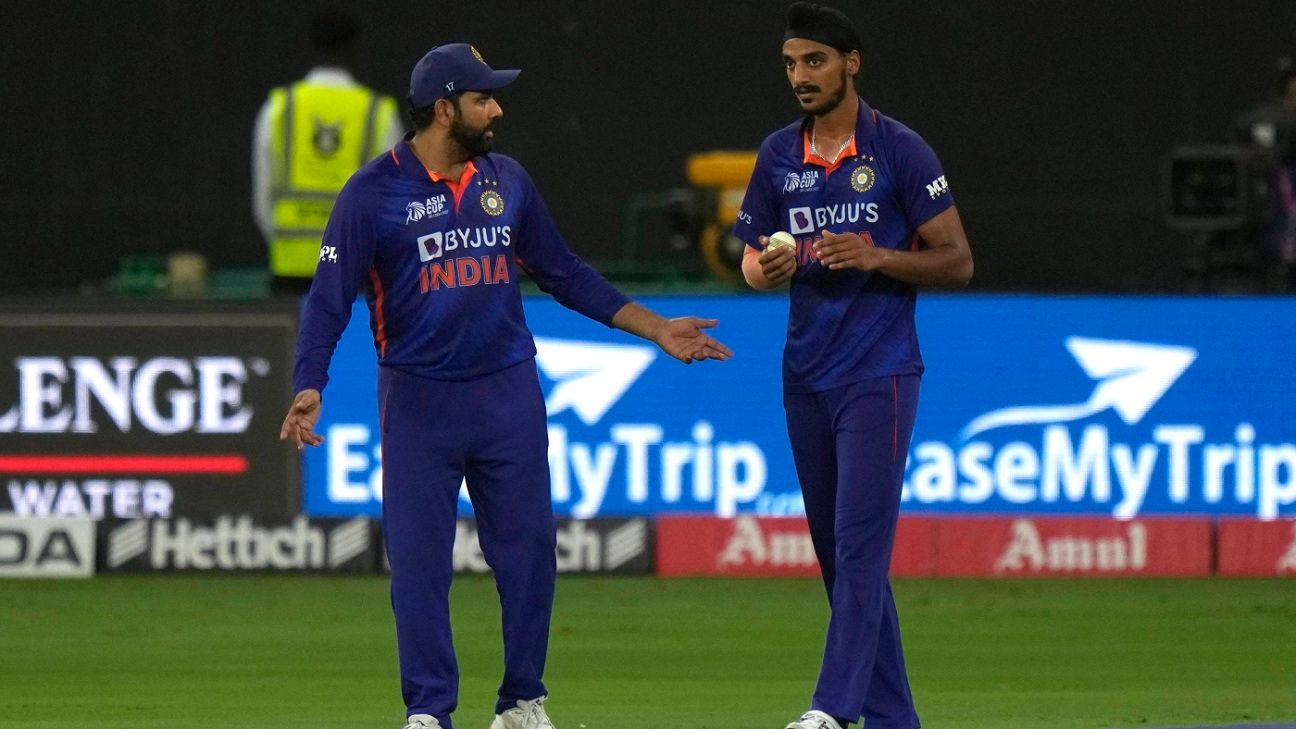