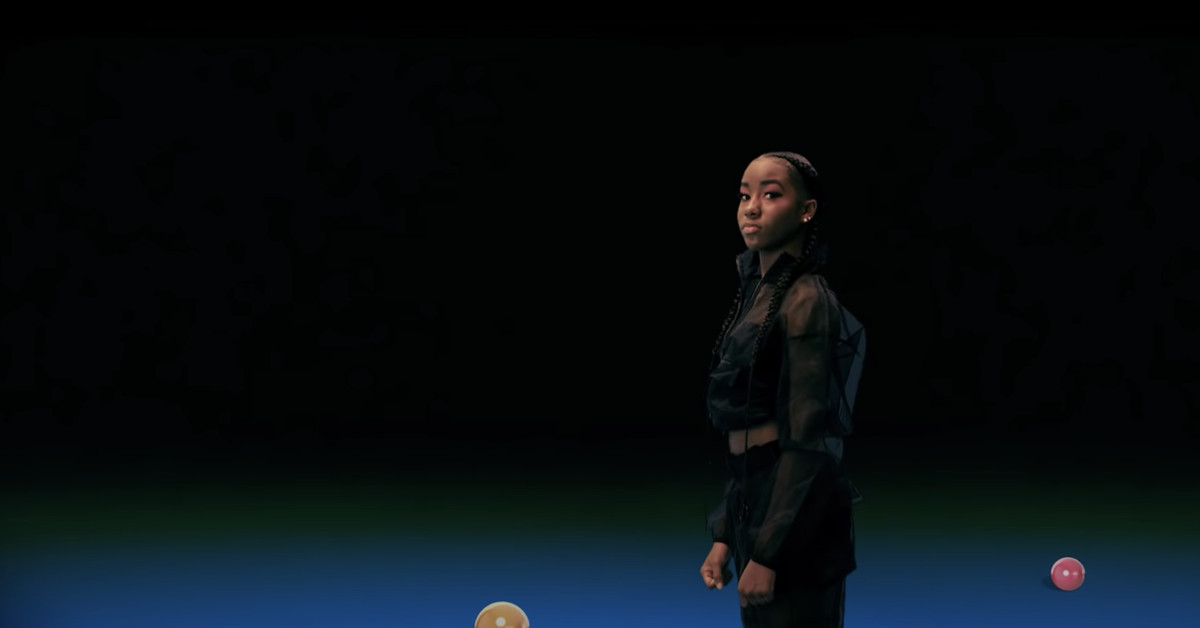 Musician Sufjan Stevens was so inspired by Jalaiah Harmon, the teen who created the popular Renegade dance that went viral on TikTok earlier this year, that he teamed up with the dancer for his new music video.

Stevens’ new music video for “Video Game” is based on the idea that “your worth (invaluable) should never be based on other people’s approval (ephemeral),” he told Vulture in a statement. Harmon, he continued, “epitomizes all of this,” adding that he’s “truly inspired by her.”

Although Harmon created the Renegade dance, she didn’t initially get credit for her work. Charli D’Amelio, the most followed creator on TikTok with nearly 80 million followers at the time of this writing, was credited with popularizing the dance, according to a New York Times profile of Harmon. The 14-year-old dancer uploaded a video performing the choreography on Instagram, and while popular, it didn’t take off until it found its way to TikTok.

Since then, more effort has gone into making people aware that Harmon created the dance. Harmon performed at the NBA All-Star game, and Epic Games created a Renegade emote for Fortnite, giving Harmon full credit. Harmon is just one of many choreographers and artists who are asking for full credit for their moves — Fortnite has seen many creatives complain and file lawsuits over their dances being incorporated as emotes into the game but without full credit or monetization.

In terms of Stevens’ “Video Game,” Harmon is front and center, with full credit given. For fans of Stevens’ work, the song is also a bop.