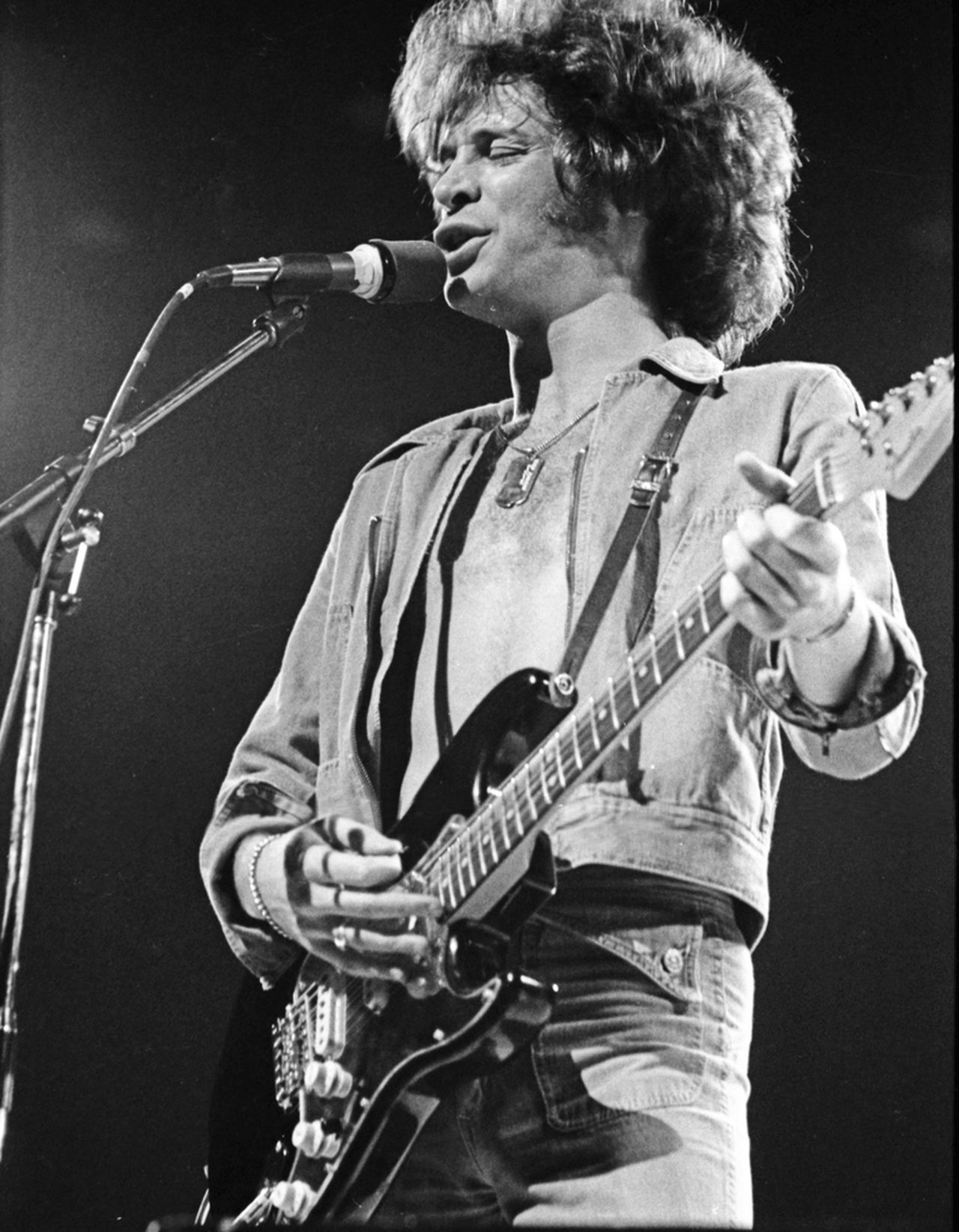 Cleveland, Ohio – The clubs in Cleveland may be closed, temporarily, but the ones on memory lane are still rocking.

Deanna Adams wants to be your tour guide. The author of several books on Cleveland music history has just released a new title, “Cleveland Rock and Roll Venues” ($23.99, Arcadia Press). Her book launch meant for the Beachland Ballroom has been postponed, but that hasn’t stopped Adams from taking the time to talk about her photo-filled tome that takes music fans from the 1952 Moondog Coronation Ball to the present, with stops along the way at punk clubs, discotheques, country bars, classic rock shows and all around town.

“I started going out to teen clubs at 15, 16,” says Adams of her motivation to write the book. “I was always very active in the scene. …I still love going out and seeing live music, there is nothing like it, whether it is in a big coliseum or a hometown bar.”

“Cleveland’s Rock and Roll Venues” includes many pictures by legendary photographer Janet Macoska, on stage and off, including some gems like Elton John at the Coliseum and Foghat goofing around backstage.

“I love being able to support photographers work,” says Adams. “In the ‘70s and ‘80s, most of our (personal) cameras were terrible, but she has the most beautiful shots.”

Adams book is available on Amazon.com and at local booksellers who are still selling online. Her book launch has been rescheduled for Saturday, June 6 at the Beachland Ballroom at noon. “ A Celebration of Cleveland Rock History with Deanna Adams and Ray Carr” will include music, photographs and stories.

In honor of releasing her new book, we’ve asked Adams to say a little more about some of the most important clubs in Cleveland history:

1) The first one must be the Cleveland Arena, even though it closed in ’74 and was demolished in ’77. This sports arena hosted what is now referred to as the very first rock concert on March 21, 1952, and from there began showcasing other rock acts such as Elvis in1956.

2) Public Auditorium (Public Hall) is certainly significant, not only did it host the first Beatles concert in Cleveland, but also David Bowie’s first performance in the US, and along with featuring thousands of other concerts through the decades, but today is the scene for the Rock and Roll Hall of Fame Inductions.

3) The Cleveland Agora, of course. Hank LoConti was instrumental in bringing so many national acts to Cleveland (many giving acts more exposure, like Springsteen, Southside John Bon Jovi, etc) ), often having local acts open for them. He, in connection with CLE radio and the Belkins, are a big reason this city became known as the Rock Capitol of the World, and helped us get the Rock Hall built in Cleveland.

4). TIE: Cleveland Stadium for its outstanding World Series of Rock that ran from 1974-1980, bringing thousands of rockers together with very little problems (maybe towards the end but still) and no riots! (I find that, in today’s world, that is truly amazing!). And the Richfield Coliseum for, again, hosting great acts and giving fans memories that indeed have lasted a lifetime! You could add Blossom to this too! I can’t keep at just five!

5) Another TIE: The Beachland Ballroom is Cleveland all the way, it’s location is so ethnic and building so historic, but most important, Cindy Barber and Mark Leddy open their doors to a wonderfully eclectic group of musicians that span all genres and interests. A true gem, for sure. And the Music Box Supper Club, so fitting that it’s right there in the Flats, where so many of us have grown up enjoying music of all kinds, and the river, and continue to do at this beautiful venue. Mike and Colleen had brought new exciting events to this venue with their Cleveland Stories, and Breakfast Music Brunches that are so unique in this area.