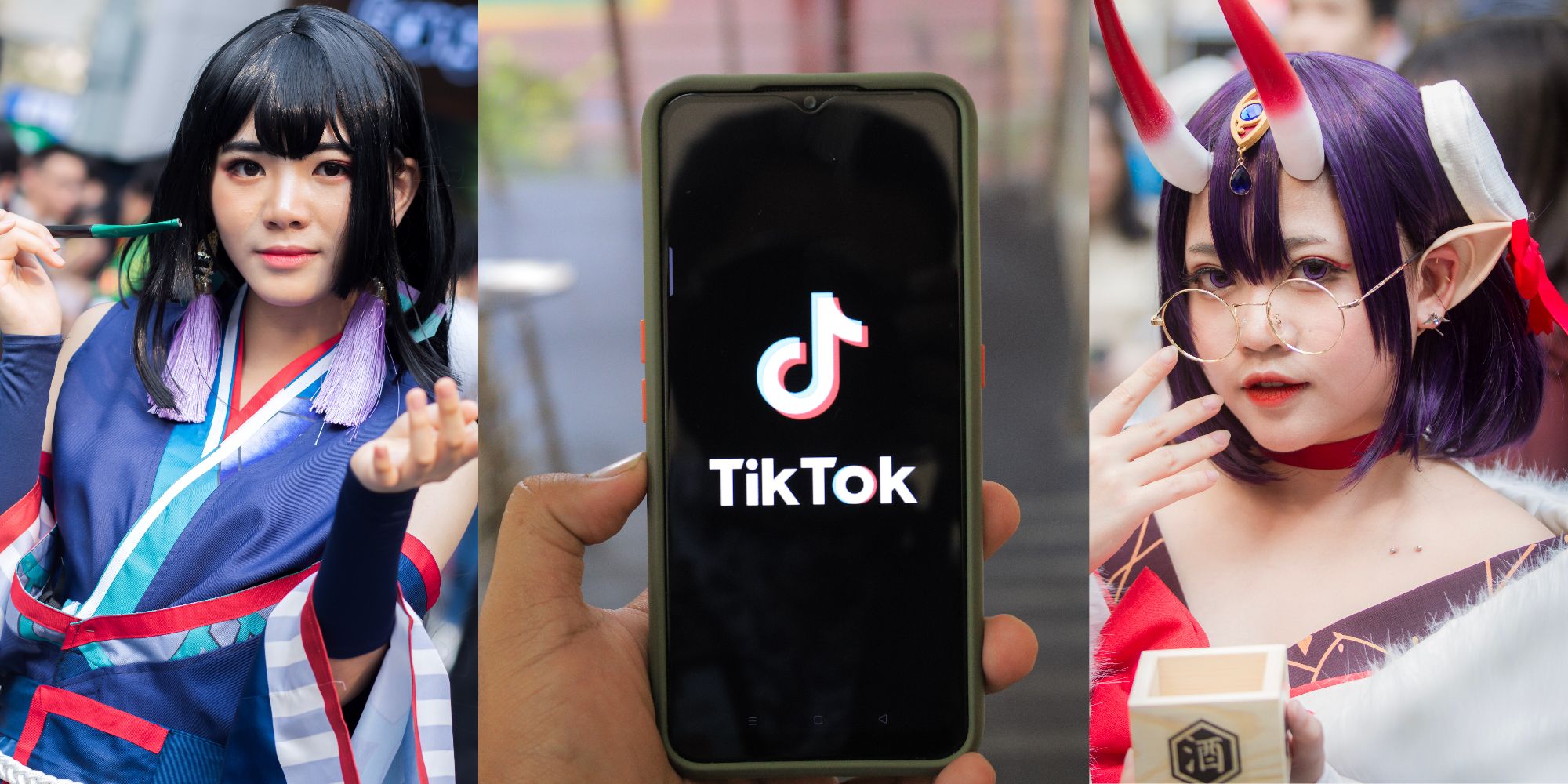 The art of cosplay is multifaceted, requiring hard work that culminates in innovative pop culture crossovers, like a recent cosplayer’s Pokémon and Sailor Moon mashup that is uniting the two fandoms. Cosplay is a hobby that requires many skill sets, including social media know-how to get recognized in the community. Since the birth of the short-form video format, cosplay has been a hot topic, now finding success on TikTok with millions of likes amassed.

Cosplay on TikTok continues to explore the boundaries of popular culture, anime, gaming, and more, through costuming, with many gaining a lucrative following thanks to their efforts. After spending hours getting into their costumes, cosplayers set up their cameras to film TikToks, which isn’t much fun without a queue of catchy sounds to pair their looks with. These sounds are sure to make any cosplayer’s next TikTok shoot successful.

The cosplay community has taken this sound and ran with it, creating a cute, high-spirited dance to accompany the song, including idol-like dance moves and finger hearts. Great for groups and often seen performed at conventions, this sound, taken from Japanese idol group Cho Tokimeki Sendenbu’s song “Suki CHO ver,” can be found in thousands of videos on cosplay-tok.

Related: 10 Great YouTube Accounts To Learn How To Cosplay

Hilariously, cosplayers of all genres have embraced this cutesy sound, performing the dance in not only anime-inspired looks but also superhero cosplays. It’s a great opportunity to dance around and have fun in cosplay or plan a “suki” flash mob at the next convention. Lighthearted, kawaii fun, this sound is a sure bet for cosplayers planning their next wave of content on TikTok.

The world of cosplay and SpongeBob collide in this funny sound, which exclaims, “they were fake?” Not only will viewers recognize the voices from one of the best Nickelodeon series of all time, but the context makes perfect sense.

Having been used over 27,000 times, this audio sample is an excellent choice with lots of engagement behind it. It’s the perfect opportunity to film the last TikTok at the end of a session, taking off a crucial element of their costume like a wig or prosthetic, revealing it was fake. This sound offers a great mix of humor, nostalgia, and cosplay context that is sure to be a hit on the platform, backed by thousands of videos and likes.

Another anime-inspired song featured in the closing credits of Johiraku, “Nippon Egao Hyakkei” is a song many cosplayers wouldn’t recognize by name but have heard dozens of times on TikTok. This sound is a nostalgic earworm that’s sure to please followers, with a dance based on its origin in the anime.

This sound took on a life of its own on TikTok, starting with but spanning beyond the cosplay community. Users have amassed millions of views dancing to this song, and many popular TikTokers have utilized it, even Bella Poarch, with 5.8 million likes. For cosplayers who like to dance, this Japanese sound will make for great content.

Soft, sweet, and befitting of a moody cosplay, Daoko’s song “Yumemitetano Atashi” is a beautiful Japanese song that has been used on TikTok for cosplay for years. Pairing this song with a frilly cosplay look or pastel filtered lip synch is a perfect cosplay video opportunity.

This TikTok, which showcases outfits from classic anime Chobits, is just one great example of how creatives are utilizing the song. The emotional ballad can be used while acting out a moving scene from the media that is being cosplayed or even to show off a new look. Embracing cosplay’s Japanese roots, “Yumemitetano” is a perfect sound for TikTok, with thousands of likes behind it.

Cosplayers embracing one of the best video games to play in October 2022 are all over this emerging TikTok sound. It’s a catchy tune and dance taken from Splatoon 3’s newest idol group, Deep Cut. Their song, “Anarchy Rainbow,” is being embraced by cosplayers online, and its a fresh new TikTok sound that cosplayers can take advantage of.

The sound is incredibly catchy to the point the song and dance are making their way beyond Splatoon 3 fans and the cosplay community. It’s a common occurrence in cosplay for fandoms to crossover and interact with one another’s media, including music, making this an applicable sound for all. Cosplayers on TikTok should add “Anarchy Rainbow” to their favorites while planning their next video.

Modern TikTokers are taking it back to 2014 with a sped-up remix of Echosmith’s wildly popular song “Cool Kids.” Cosplay is an alternative subculture that is often criticized by the “cool kids” of the internet. Using this sound, cosplayers are taking back their power, using the sound for transitions and more.

A recent trend using this sound has users showing old photos of them in the first part of the audio and then cutting to themselves in the present. Many users used childhood photos, but cosplayers have been getting in on the trend too, comparing their early cosplays with their new ones, showcasing how their crafting skills have improved. With multiple angles to pursue using this sound, it’s certain to resonate on TikTok.

Creative TikTok users have been using this short sound to the fullest extent. Pairing the baseline with pantomiming of a fist pounding on a door, a cool transition can be achieved as seen in xiaorouseeu1231’s viral cosplay video, where she pairs one of the best budget-friendly gaming headsets with her intricate costume.

“Beat Automotivo Tan Tan Tan’s” short but catchy tune is the perfect format for TikTok, as shorter videos offer more replay-ability, which the algorithm favors. Two cosplays can be utilized with this one sound thanks to the behind-the-door transition many users are incorporating. Just in time for spooky Halloween-themed videos, this sound has endless potential for cosplayers of any genre.

This Aurora Creation remix is a quick and catchy sound that pairs well with a casual look to cosplay transition. One trend includes users sitting on the edge of a bed and falling back in time with the music, switching seamlessly from causal wear to cosplay.

Related: 10 Best MCU Cosplayers on TikTok You Should Follow Now

With the format already determined, this sound is perfect for users looking to film as many quick videos as possible while in costume. Though the filming process for this sound is quick, with no dance moves or lyrics to memorize, its short length will be favored by the algorithm. Save time and gain views with this perfect sound for cosplay.

While a little too specific for the best Harry Potter cosplayers on TikTok to utilize, anime lovers can unite with this powerful remix of Labyrinth’s hit. “Still Don’t Know My Name,” which was featured in Euphoria and has become a well-known song adapted into this anime-centric sound.

Kakegurui fans will instantly recognize the voices of their favorite characters mashed up with the song, making for a unique sound that is perfect for cosplayers. Kakegurui cosplayers can easily match their cosplay to the sound, but they aren’t alone. Any edgy anime series, like Danganronpa, can also be adapted to fit it, as the fits the suspenseful, action-packed feel of the sample. Another perfect audio clip for cosplayers looking to go viral on TikTok, this remix is worth utilizing.

In the anime and cosplay community, “Renai Circulation” has deep roots. The popular song has been utilized for years in all kinds of anime-related creations, from AMVs to dance videos on TikTok. For creators who have not used this sound yet, it’s an opportunity to appeal to their following with a classic hit.

Learning the dance for “Renai Circulation” is relatively simple, with many tutorials posted by TikTokers making use of the sample. Because of the popularity of this tune, there are many variations and remixes, giving creators many options to pursue when adding this song to their favorites. It’s all around classic that followers won’t be able to scroll past, making it a perfect sound for cosplayers to utilize that the TikTok algorithm will love.

Next: The 10 Best Elden Ring Cosplays On TikTok 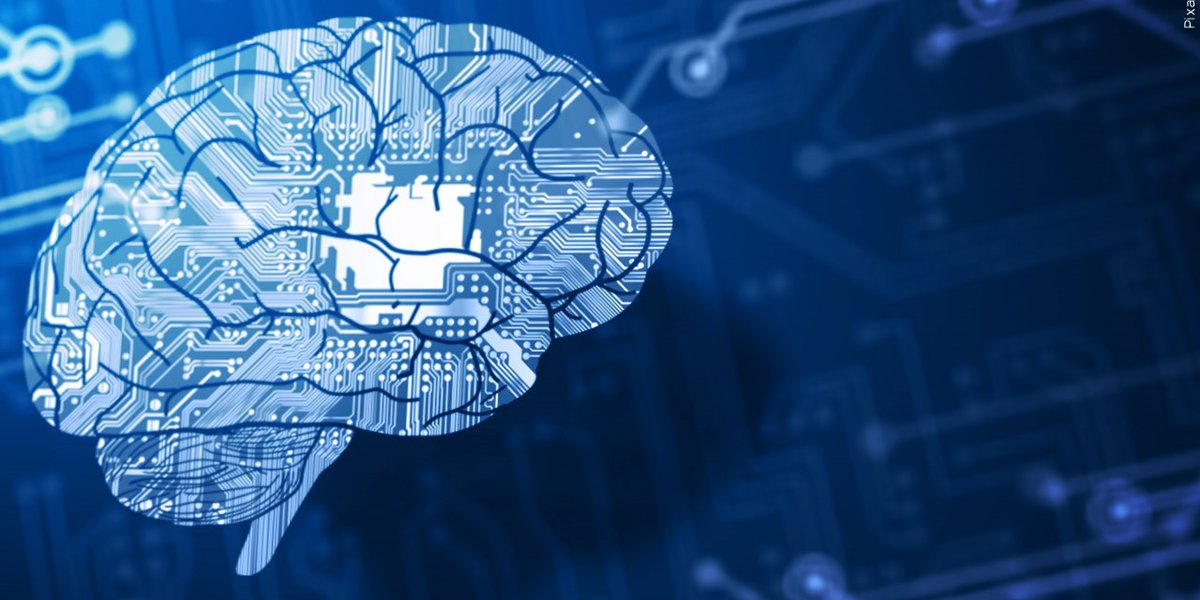