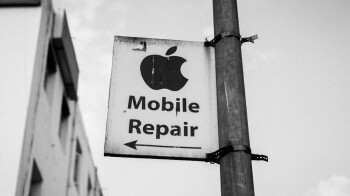 CNN reports that if the U.S. government pushes, future smartphones could be designed specifically for easier and cheaper repairs. Manufacturers such as Apple have taken it on the chin from critics who argue that the manner in which Apple designs the iPhone makes it harder for independent fix-it shops to fix a damaged device by limiting these shops’ access to internal components.

The U.S. government could regulate smartphone repairs making them easier to fix

Apple and some other phone manufacturers use special glue, non-removable batteries, and memory. And while these companies say that they do these things to make sure that the phones they design are properly repaired, President Biden last month said that the Federal Trade Commission (FTC) should set rules preventing manufacturers from restricting independent repair shops and those who like to make their own repairs. 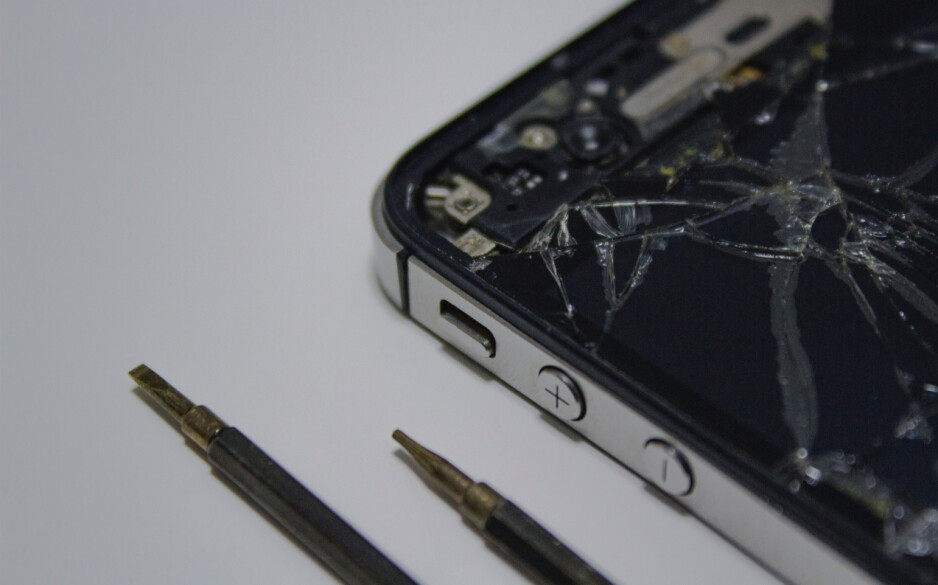 The U.S. would like to see device owners use independent repair shops or turn to DIY

A week after Biden made his comments, the FCC promised to get rid of illegal restrictions on the repair of several products including smartphones. Regulations that the U.S. government would like to see would require a company like Apple to make parts, tools, diagnostics, and repair manuals more available to third-party businesses.

Kyle Wiens, CEO and founder of iFixit says, “Current right to repair laws proposed in the US don’t impact device design in any way, but a focus on repair opportunities could incentivize the manufacturers to swap screws for more standard ones or make the battery easier to remove.” Even small changes can make a big difference in the capabilities of a phone according to ABI Research’s David McQueen who notes that adding a new screw or a new hole could impact a phone’s IP ratings.

But this raises another issue and McQueen states, “Would some companies still use high-end components across all their models if they know it will be easy to have them repaired or replaced?” He adds that “It could damage a vendor’s brand value if they’re selling products with noticeably inferior components to combat this possibility.”

Manufacturers will often make it more expensive to repair a phone than to simply buy a new one. Gartner senior director Pedro Pacheco told CNN that “This needs to change. Manufacturers will need to make design choices to keep the cost down to repair devices.”

A move by the government to regulate smartphone repair could save consumers some big-time bucks. “If a $12 chip stops working when your computer battery dies, I could charge a couple hundred dollars to repair it; not the $1,500 Apple charges to fix it,” said Louis Rossmann. The latter is a right-to-repair activist and owns Rossmann Repair Group. On YouTube, he has 1.6 million followers.

Changes pushed by lawmakers could prevent bans on certain components like chips that prevent independent repair shops from buying them. “[New rules would] mean if companies are going to use a certain chip phone, I could buy it so that if a customer’s device dies, I can fix it,” he said.

Gartner’s Pacheco may have come across the real reason why manufacturer’s like Apple want to control the repair process. Pacheco says, “Depending on how the regulation is put forward, it will probably extend or prolong the lifespan of the (broken) device. This means companies will need to entice consumers to switch or upgrade smartphones with better specs and other approaches. They will need to refocus their efforts.”

During a 2019 Congressional judiciary committee hearing, Apple that safety and reliability concerns over repairs are why the company keeps such a tight grip over the process. And in a comment that not too many believe to be true, Apple said that it doesn’t turn a profit on repairs.